We stand and salute you, sir 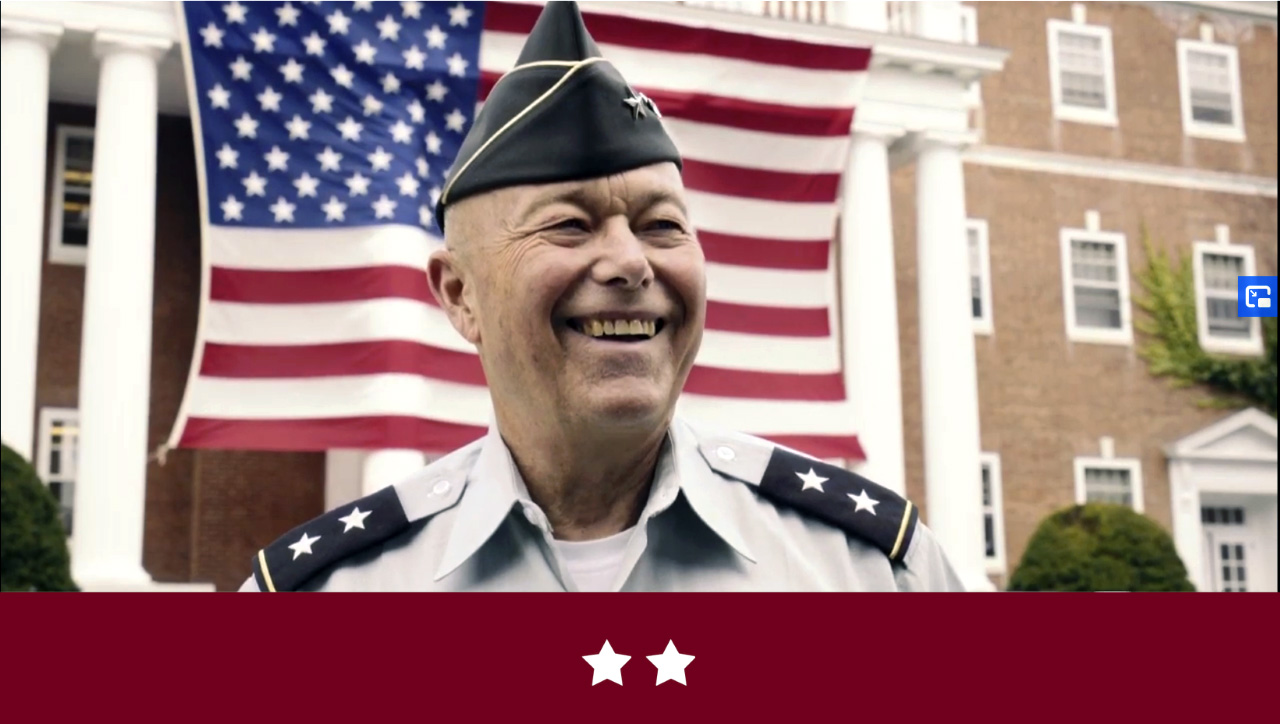 Wanda Dami remembers once needing to park her car on campus in 2013, when she brought her son, Joseph, then a Norwich freshman, back after a break. She’d searched the lots and thought she’d lucked out with a space, but it was reserved — for President Richard W. Schneider.

Dami, in a recent Facebook post, wrote that she saw Schneider exiting a campus building and realized her gaffe. She apologized immediately, perhaps bracing for consternation. But Schneider, she wrote, never mentioned the space; he greeted Joseph (who would graduate in 2017) and asked about their family.

“You are an Amazing man and a wonderful leader full of knowledge and compassion.”Wanda Dami, on Facebook

With Schneider set to cede leadership May 31 after 28 years as Norwich’s 23rd president, university parents, alumni, students, faculty and staff have lined up to wish him well. Earlier this month, 172 cars circled the Upper Parade Ground for a properly social distanced parade. (Schneider, his wife, Jaime, and their dogs watched from Jackman Hall’s steps.)

The gratitude queue has lengthened daily on social media.

In her post, Dami remembered Schneider’s support for her during a scary moment in Joseph’s freshman year. Dami wrote that her 6-year-old daughter, Joseph’s sister, had developed a sudden, unknown illness that required a stay at Dartmouth-Hitchcock Medical Center. Around the same time, Joseph’s grandfather had died.

Wary of distracting her son, who was adjusting to the Corps of Cadets and rookdom, Dami wrote that she’d avoided telling him and confided in Schneider and the Rev. William Wick.

“You are an Amazing man and a wonderful leader full of knowledge and compassion,” she wrote. “The compassion and understanding that you have for your cadets, your children ... is above and beyond. Thank you for everything. Good Luck in your retirement Sir! No one will be able to fill your shoes!”

“That single conversation with him is the reason we chose Norwich,” Zirkelbach wrote. “Our family loves (Schneider) and he will be deeply missed — not just by the students — but by the parents that respect him.”

Several parents wrote about Schneider ably shepherding their children through school and into the U.S. armed forces. Brown Familglia wrote of a son who became a U.S. Air Force officer; Mark and Cindy Feiler wrote of a son who became a National Guard captain. Many people hailed Schneider’s stewardship of Norwich’s values and traditions and his leadership. Several said they loved him and Jaime and will miss them terribly.

Like Dami, Becky Larson remembered Schneider in a generous moment. On Facebook, she wrote that her son had been a winter graduate and missed the spring’s raucous commencement. Schneider wouldn’t let the moment go uncelebrated, though; he hosted a dinner for the midyear grads.

“That is going above and meant so much,” Larson wrote. “We wish you all the best in your retirement.”