Go forth and find your fortune 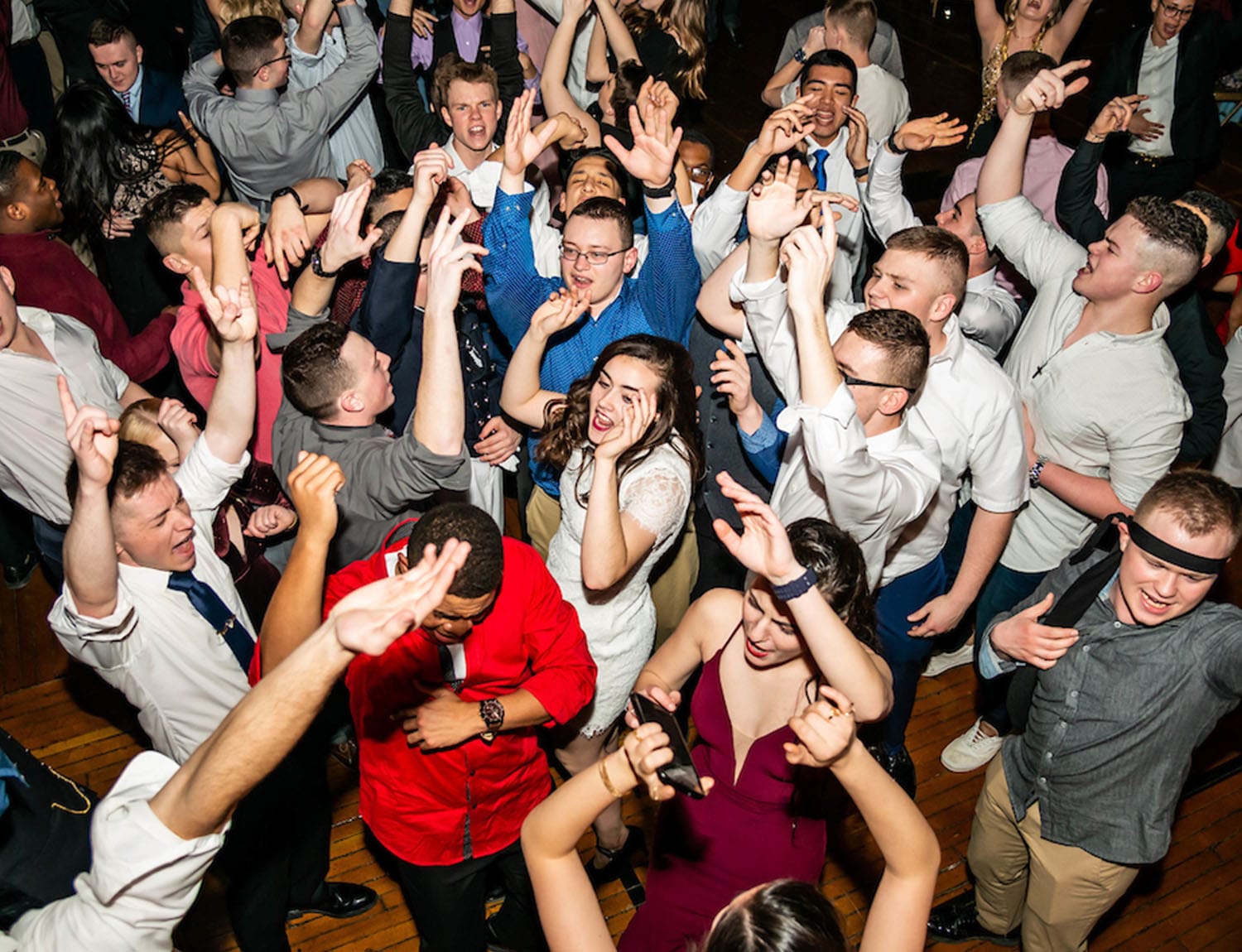 Class of 2020 graduates weren’t the only ones missing commencement. The coronavirus campus shutdown meant an empty Shapiro Fieldhouse and neither mortarboard tosses, nor keynote speeches nor joyful whoops. There were also no encouraging words from the many people — parents, siblings, professors, staff and alumni — who supported the students this year and all the others.

But just as ceremonies for the twin academic year-end rites, commissioning and commencement, went virtual, so did the Norwich network’s advice. More than 30 alumni posted good-luck messages to the 2020 Class on Facebook.

“Never stop giving back. At the end of the day, you will be remembered for who you have inspired, that will be your legacy.” David Steves, Norwich University Class of 2002

“You are seeing firsthand the strength of a nation in a time of uncertainty,” Vee wrote. “Uncertainty is out there but know one thing, Norwich has prepared you to make a difference. This is your time to lead (both Military, Law Enforcement and Civilian careers). I am proud of all of you. This is your moment.”

Dan Corina ’00 encouraged graduates entering the armed forces to take care of themselves and their families and to start plotting their financial futures. Service time, though important, eventually ends.

“The end comes quicker than you think it will,” Corina wrote. “Start your investments for your future when time is on your side, and if you have to leave the service early you’ve already got a plan.”

David Steves ’02, M’14 and Keith Benoit ’89 augmented Corina’s call for empathy. Benoit suggested grads show compassion for people around them as good leaders do. Steves encouraged grads to look out for their communities and stick by their friends.

“Never stop giving back,” Steves wrote. “At the end of the day, you will be remembered for who you have inspired, that will be your legacy.”

Maria Burns ’94 told grads to expect occasional tedium; all first jobs have some. Karen Abel ’86 suggested alums build networks and treat errors, which will come are surely as surprises, as chances to learn.

Although the best-selling author Thomas Wolfe famously said, “You can’t go home again,” Tom Dale ’79 seemed to disagree. He encouraged grads to come back to Northfield and the Hill, sooner and later, as often as they can.

“You will be amazed at what your classmates have done — in their work, the families they have created, the hobbies that they have acquired, the contributions they have made to society,” he wrote. “You will relish that handshake or hug. You will have some laughs.

“You will realize that whatever sacrifice was made to get there that it was worth it,” he added, “and you will want to go back again.”