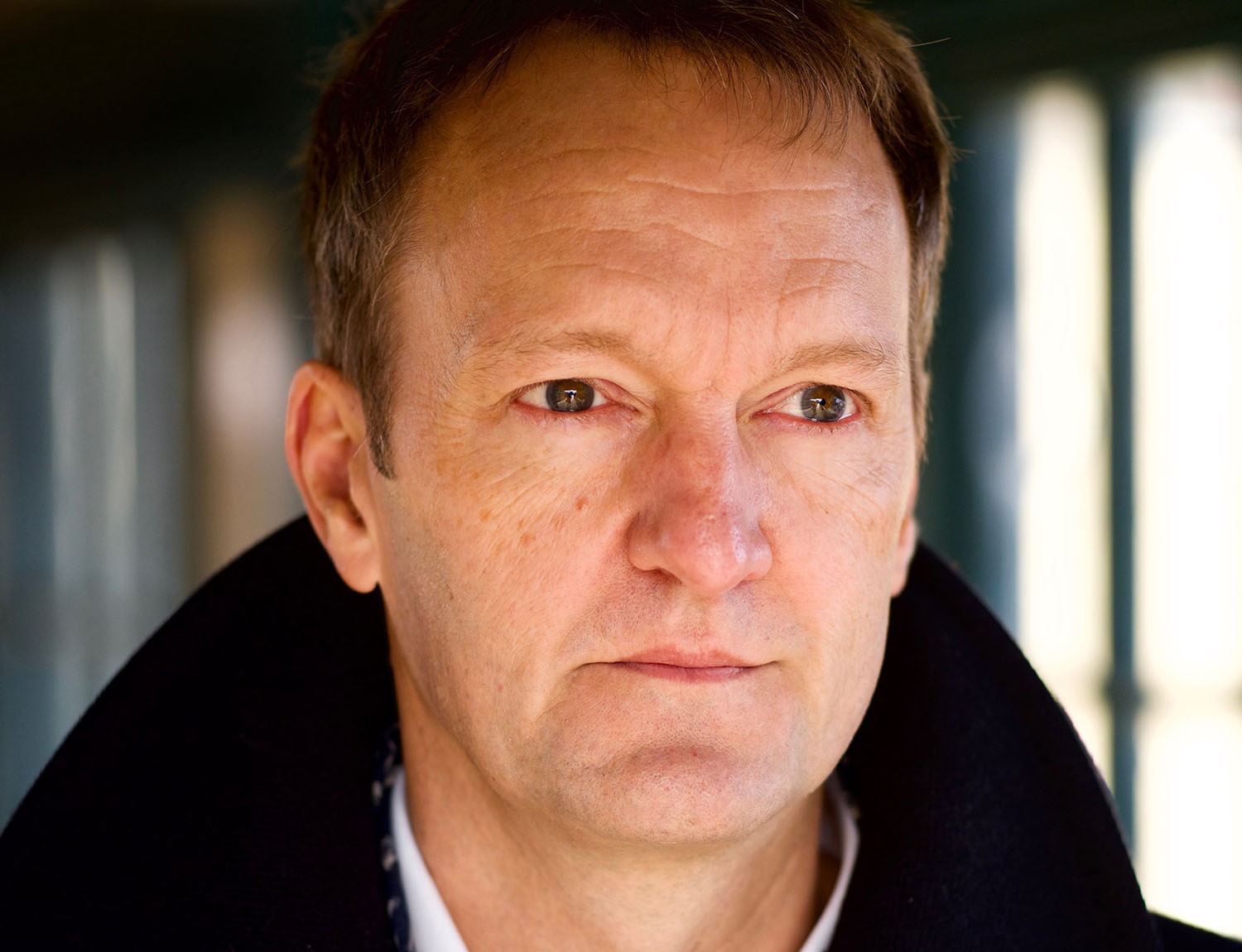 NORTHFIELD, Vt. — Adam Higginbotham has won the 2020 William E. Colby Award for his book, “Midnight in Chernobyl: The Untold Story of the World’s Greatest Nuclear Disaster.”

Norwich University in Northfield, Vermont, presents the award, now in its 21st year, annually to a first solo work of fiction or nonfiction that has made a major contribution to the understanding of military history, intelligence operations, or international affairs

Higginbotham’s narrative nonfiction and feature writing has appeared in magazines including GQ, The New Yorker and The New York Times Magazine. Many of his stories have been optioned for development for film and television. “Midnight in Chernobyl” (Simon & Schuster, 2019) was named one of The New York Times’ 10 Best Books of the Year, and awarded the 2020 Andrew Carnegie Medal for Excellence in Nonfiction.

Higginbotham, who was born in England in 1968, is a former U.S. correspondent for The Sunday Telegraph Magazine and editor-in-chief of The Face. He lives with his family in New York City.

In a Feb. 8 review in The New York Times, reviewer Jennifer Szalai wrote, “In his chilling new book, ‘Midnight in Chernobyl,’ the journalist Adam Higginbotham shows how an almost fanatical compulsion for secrecy among the Soviet Union’s governing elite was part of what made the accident not just cataclysmic but so likely in the first place. Interviewing eyewitnesses and consulting declassified archives — an official record that was frustratingly meager when it came to certain details and, Higginbotham says, couldn’t always be trusted — he reconstructs the disaster from the ground up, recounting the prelude to it as well as its aftermath.

"The result is superb, enthralling and necessarily terrifying,” Szalai added.

Higginbotham said, “I’d like to thank the judges of the Colby Award for recognizing ‘Midnight in Chernobyl’ with this year’s prize. It’s an honor to be in the company of the previous winners and finalists of this award, debut authors from such an impressive range of backgrounds and disciplines.”

Colby Award winners receive a $5,000 author honorarium provided through the generosity of the Chicago-based Pritzker Military Foundation, on behalf of the Pritzker Military Museum & Library. The award and honorarium will be presented to Higginbotham at Norwich University during the Norwich University Military Writers’ Symposium, Oct. 7 through Oct. 8, 2020, in Northfield, Vermont

Finalists for the 2020 Colby Award included “American Cipher” by Matt Farwell and Michael Ames and “Scholars of Mayhem” by Daniel C. Guiet and Timothy K. Smith

“Adam Higginbotham’s superb account of the deadly 1986 nuclear disaster at Chernobyl for the first time reveals the full story of the terror, the tragedy and the cover up of this earth shaking event,” Carlo D’Este, Colby Symposium co-founder said. “In the field of investigative journalism, ‘Midnight in Chernobyl’ stands out as a masterpiece of great writing.

Contacts:
Scott Manning
603-491-0995 (C)
This email address is being protected from spambots. You need JavaScript enabled to view it.

Daphne Larkin
802-485-2886
This email address is being protected from spambots. You need JavaScript enabled to view it.
Follow us on Twitter @NorwichNews