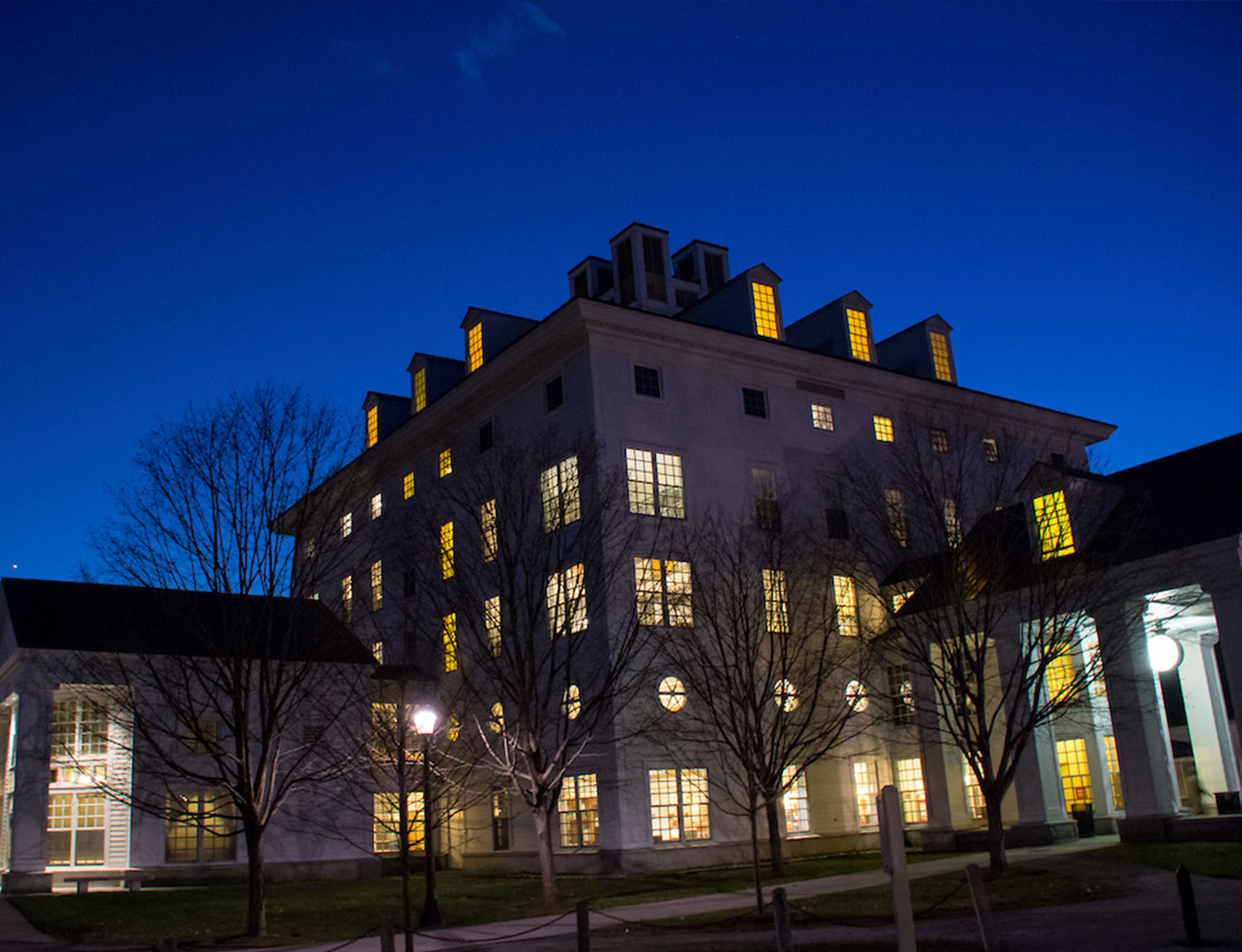 The author of more than 30 books of fiction and nonfiction, Bass has received wide acclaim for his writing, including O. Henry Awards, numerous Pushcart Prizes, and fellowships from the National Endowment for the Arts, the Guggenheim Foundation, and the Mississippi Institute of Arts and Letters. His short fiction collection, “The Hermit’s Story” (2003), was named a Los Angeles Times Best Book of the Year, and another collection, “For a Little While: New and Selected Stories” (2016) won the prestigious Story Prize. He has had numerous stories and nonfiction works included in “Best American” anthologies. Several of his books have been named New York Times and Los Angeles Times Notable Books of the Year, as well as a New York Times Best Book of the Year. His 2009 book “Why I Came West” was a finalist for the National Book Award for Autobiography.

His most recent nonfiction book, “The Traveling Feast” (2018), chronicles the author’s epic pilgrimage to thank the writers who influenced his life and work —including Peter Matthiessen, Denis Johnson, John Berger, David Sedaris, Joyce Carol Oates and Terry Tempest Williams, among others — by cooking them supper.

His stories, articles and essays have appeared in The Paris Review, The New Yorker, The Atlantic Monthly, Harper’s, The New York Times Sunday Magazine, The Washington Post, and elsewhere. He has served as a contributing editor to Audubon, OnEarth, Field & Stream, Big Sky Journal, and Sports Afield. Bass is on the faculty at the University of Southern Maine’s Stonecoast Master of Fine Arts program, and has taught creative writing for more than 30 years. He lives in the Yaak Valley in northwest Montana.

The Dallas Morning News said of Bass’ short fiction, “Probably no American writer since Hemingway has written about man-in-nature more beautifully or powerfully than Rick Bass.” Vermont’s own Howard Frank Mosher called Bass “one of a dwindling handful of American fiction writers still celebrating the importance of place, the natural world.” Legendary writer and editor George Plimpton called Bass “one of the best writers of his generation,” while celebrated novelist Carl Hiassen declared, “Rick Bass is a national treasure.”

This event is sponsored by the Norwich University Writers Series, College of Liberal Arts, Department of English and Communications, and Center for Global Resilience and Security.

Norwich University celebrates its bicentennial throughout 2019, culminating with major events at Homecoming in September. In fulfillment of Norwich’s mission to train and educate today’s students to be tomorrow’s global leaders, Norwich launched the Forging the Future campaign in 2014. The five-year campaign, which is timed to culminate in 2019, is committed to creating the best possible learning environment through state-of-the-art academics and world-class facilities and is designed to enhance the university’s strong position as it steps into its third century of service to the nation. For information please go to: http://bicentennial.norwich.edu/

Contact:
Daphne Larkin
Office of Communications
Norwich University
Northfield, Vt.
802-485-2886
This email address is being protected from spambots. You need JavaScript enabled to view it.