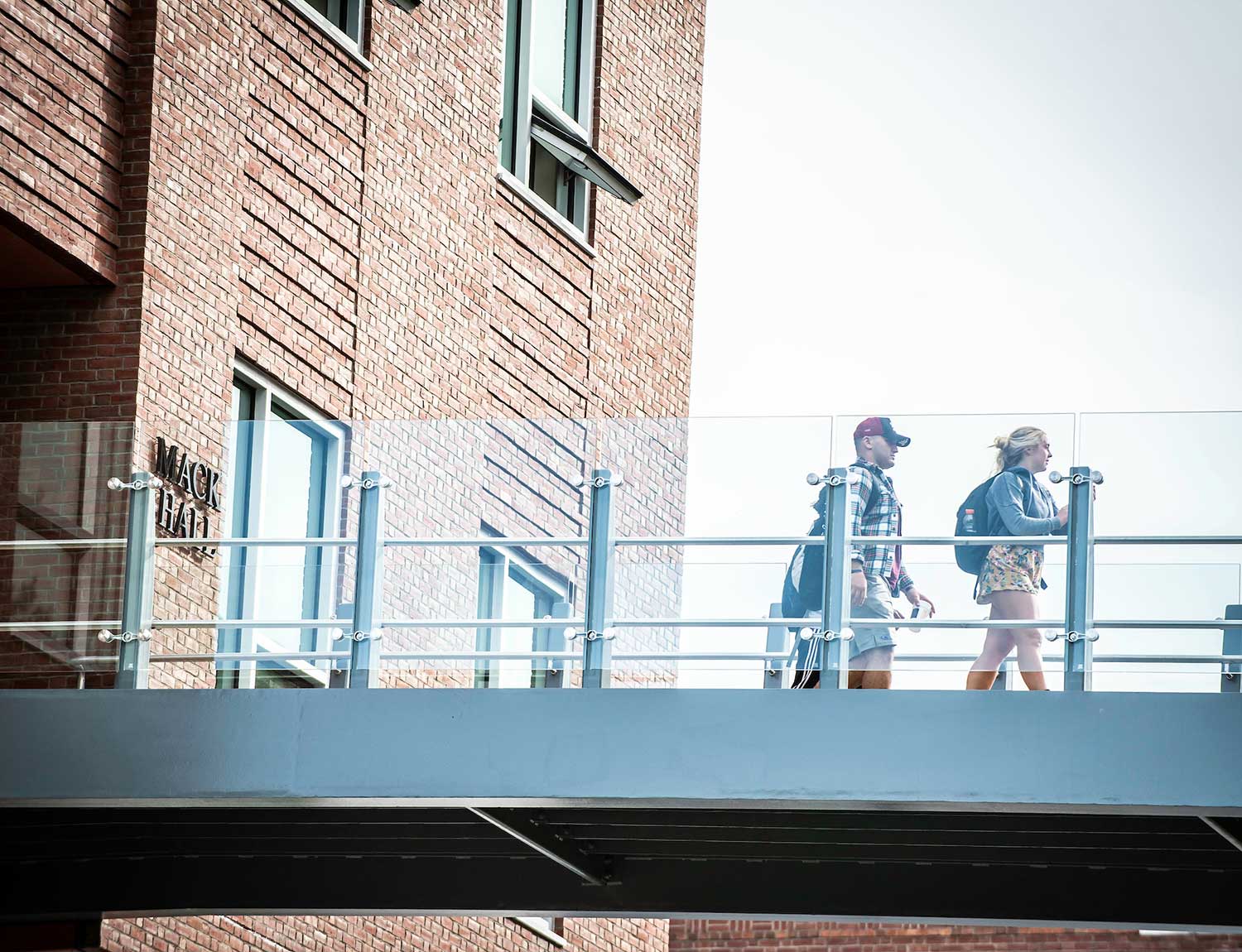 The campaign was launched at Homecoming in 2014 and its end was timed to coincide with the university’s bicentennial, which was celebrated all throughout 2019 with special events on campus, in Vermont and across the country with alumni clubs. The campaign’s original goal of $100 million was exceeded a year early, so in January 2019 trustees raised the goal to $110 million.

“The Norwich University board of trustees was so impressed by the support of the Norwich community, that we responded with an even greater challenge to make Norwich the very best it can be,” Chairman Alan DeForest said.

Bicentennial celebrations peaked at Homecoming, held in September 2019, with a record 6,000+ alumni, family and friends who came to campus to celebrate. Along with new buildings, programs and increased scholarship funds, the bicentennial also brought the Bicentennial Stairs, which honor 78 individuals who have greatly impacted Norwich; a student-designed granite tribute to all faculty and staff; and a statue of a Norwich class ring, donated to the university by the Class of 2019. The ring statue created a new tradition associated with that important Norwich rite of passage.

“This has been a historic and powerful time at Norwich,” said President Richard W. Schneider, who will retire May 31 after 28 years at the helm. “It has been such an honor and a privilege to lead Norwich and to witness the love and support of its alumni and friends. These gifts fund investments in new programs, facilities and resources that enable Norwich to remain competitive, cutting-edge, flexible, affordable and relevant for Norwich’s next 200 years.”

About 8,422 donors contributed to the “Forging the Future” bicentennial campaign, which was dedicated solely to enhancing the academic program. Just under 6,000 of those gifts came from alumni. The campaign launched in 2014 with the announcement of the largest gift ever to the university, a $25 million matching challenge from the TAWANI Foundation made possible by the generosity of trustee emerita and 2007 honorary doctorate of military science degree recipient COL (IL) Jennifer Natalya Pritzker, IL ARNG (Retired).

Some of the project goals, including scholarships and planned gifts exceeded expectations.

ABOUT THE TAWANI FOUNDATION

Founded in 2002 by notable philanthropist and entrepreneur Colonel (IL) Jennifer N. Pritzker, IL ARNG (Retired), TAWANI Enterprises’ philanthropic organization, the TAWANI Foundation is a 501(c)(3) that provides support in the areas of arts and culture, historical preservation, health and wellness, LGBT and human rights, education and environmental initiatives. TAWANI Foundation’s vision is to make a sustained and measurable difference for organizations that focus on enriching knowledge, improving health and wellness, and promoting scientific understanding – all with a common goal of making a positive, long-term impact on individuals, communities and the culture itself. To learn more, visit www.tawanifoundation.org.