Many happy returns (on investment) 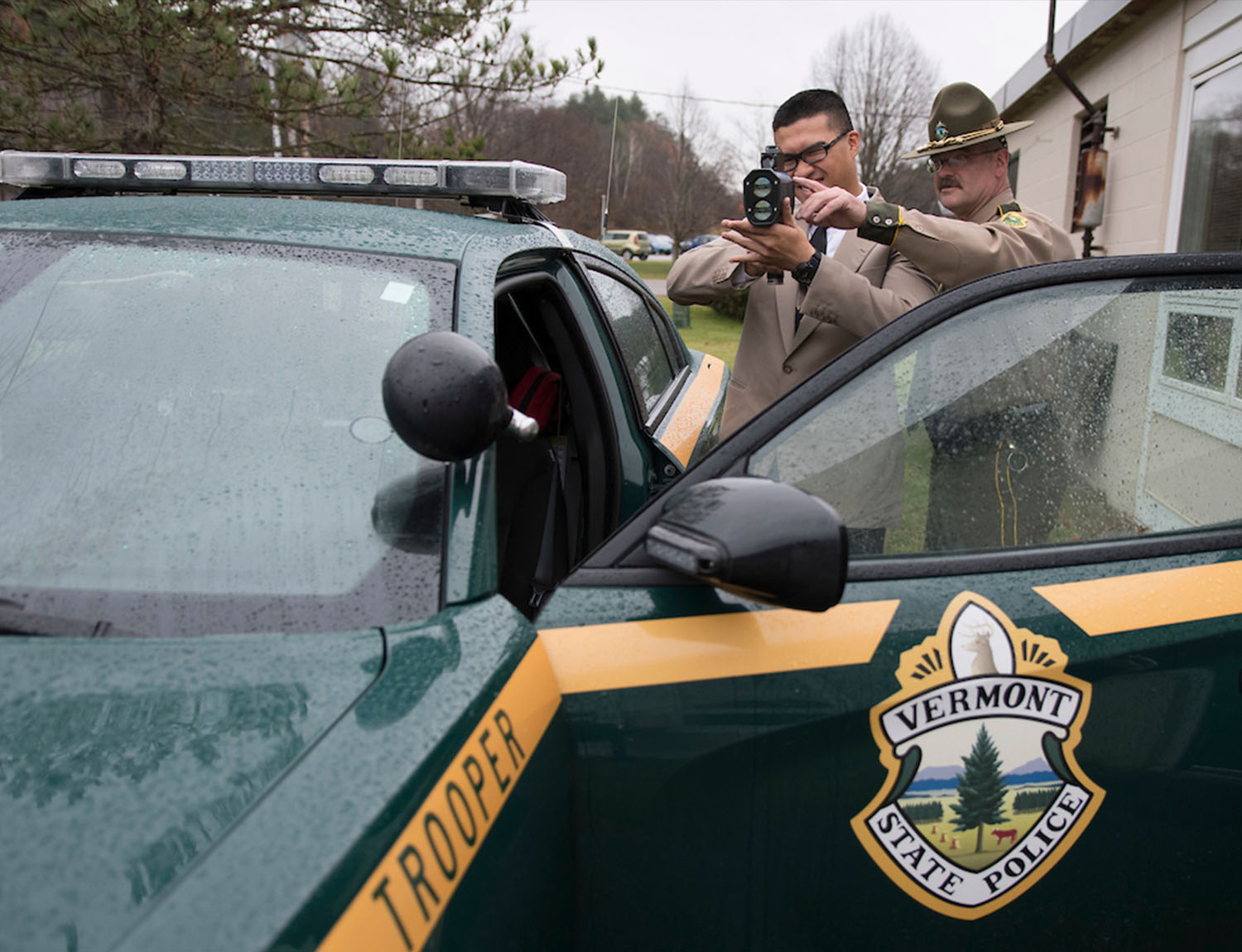 As they consider their futures, soon-to-be high-school graduates and their parents wrestle with a wrenching question: Will investing in college pay off? If they’re choosing Norwich University, a new Georgetown University study suggests the answer is a resounding yes.

The new “A First Try at ROI” study, released last week by Georgetown University’s Center on Education and the Workforce, examined the net present value — projected earnings minus college costs — for 4,529 U.S. colleges and universities.

The study used data from the College Scorecard, a national database started in 2015, and calculated net present value, a return-on-investment measure, at 10, 15, 20, 30 and 40 years after enrollment for schools public, private nonprofit and private for-profit offering two-year associate degrees and four-year bachelor’s degrees.

At 30 and 40 years postenrollment, Norwich ranked in the top 7% for best net present value among the 4,529 schools ranked in Georgetown University’s “A First Try at ROI” study.

Norwich performed well by many angles. Matched against other four-year, bachelor’s degree-offering schools, Norwich ranked first in Vermont for net present value at 10 years after enrollment and was second in the state, trailing only Middlebury College, for net present value 15, 20, 30 and 40 years postenrollment.

At the longer postenrollment periods, a Norwich education held up as one of the best values among all schools considered.

Martin Van Der Werf, an associate director at Georgetown University’s Center on Education and the Workforce and one of the study’s authors, said trying to value college educations is sometimes like trying to value stocks. An investor can buy a share of Apple, but won’t realize the value until the stock is cashed in. College degrees’ values are similar, he said.

“I don’t really have anything until I get the credential,” Van Der Werf said, imagining the college student’s position. “The employer doesn’t care that I went to Norwich or any other college, they care that I graduated.”

For four-year schools, the study’s longer-term net present value readings may be more informative for measuring overall return on investment than short-term looks for four-year schools because they allow for more moneymaking time — people usually hit their peak earnings periods in their 40s, he said. Also, he said, some students may take five or six years to finish a four-year degree, which would truncate 10-years-after-enrollment earnings.

The study’s data are insightful, but partial, Van Der Werf said. They don’t, for example, factor in opportunity costs, the amount of money a student might earn if he forgoes entering school. They also don’t account for shifts in employment trends or the effect of economic recessions, which are maddeningly hard to forecast long-term.

He added that the signature values Norwich teaches — leadership, teamwork and working toward collective, larger-than-individuals goals — appeal to employee-seeking companies and businesspeople.

“These findings feel really great, but they aren’t unexpected, because the types of majors we offer are heavily employment-oriented,” Matthews said. “Think about our most popular major, criminal justice; people can graduate and go into traditionally good long-term careers right out of college. And we have a high number of majors in high demand, like engineering, cybersecurity and nursing.

“There’s been a great deal of thinking and discussion about the expense of higher education and whether college and university study is necessary or valuable,” he said. “What a study like this shows is that it does have long-term value, and that we represent well that our education (at Norwich) has a good return on investment.”

Meghan Oliver, associate director of Norwich’s Career and Internship Center, agreed with Matthews that the “A First Try at ROI” findings reflect well on the university and its degree programs. She said that besides courses, internships are helping ready ever more students for careers. Internship interest has grown, she added, particularly among the Corps of Cadets.

“I am confident in our faculty and the current movement to ensure that our students are getting the best education for the current marketplace,” Oliver said. “Prospective students can see that our programs have really grown and developed to meet employers’ needs.

“For us in the career center,” Oliver added, “what we care about most is that our students leave here feeling and looking like true leaders and true professionals.”