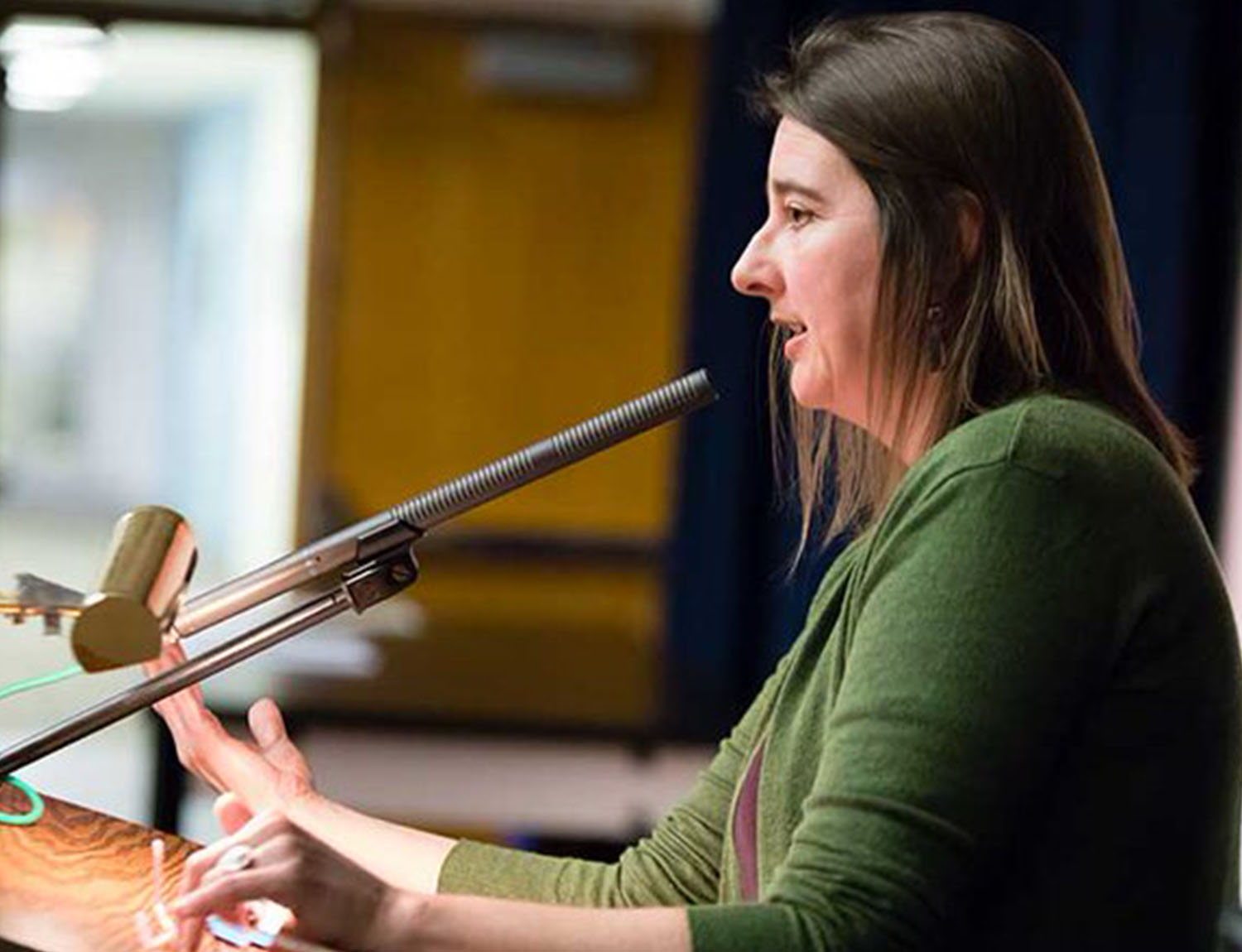 This event, sponsored by the Vermont Academy of Arts and Sciences, is free and open to the public.

In her presentation, Brooks will share the vital context of the Abenaki country during the First Indian War, later named King Philip’s War. Drawing

from her research and insights for her most recent book, “Our Beloved Kin,” Brooks will invite attendees to use important native recollection, rare documents and maps of native lands to reframe the historical landscape.

She will also familiarize the audience with Weetamoo, a female Wampanoag leader unknown in traditional history but well-known in native recollection as a true diplomat who was elevated as a leader greater than King Philip.

Brooks, a professor of English and American Studies at Amherst College, uses indigenous methodologies, including a focus on language, place, community engagement and deep archival investigation to “decolonize” history and open paths of inquiry.

Norwich University celebrates its bicentennial throughout 2019. In fulfillment of Norwich’s mission to train and educate today’s students to be tomorrow’s global leaders, Norwich launched the Forging the Future campaign in 2014. The five-year campaign, which is timed to culminate in 2019, is committed to creating the best possible learning environment through state-of-the-art academics and world-class facilities and is designed to enhance the university’s strong position as it steps into its third century of service to the nation. For information please visit: http://bicentennial.norwich.edu/