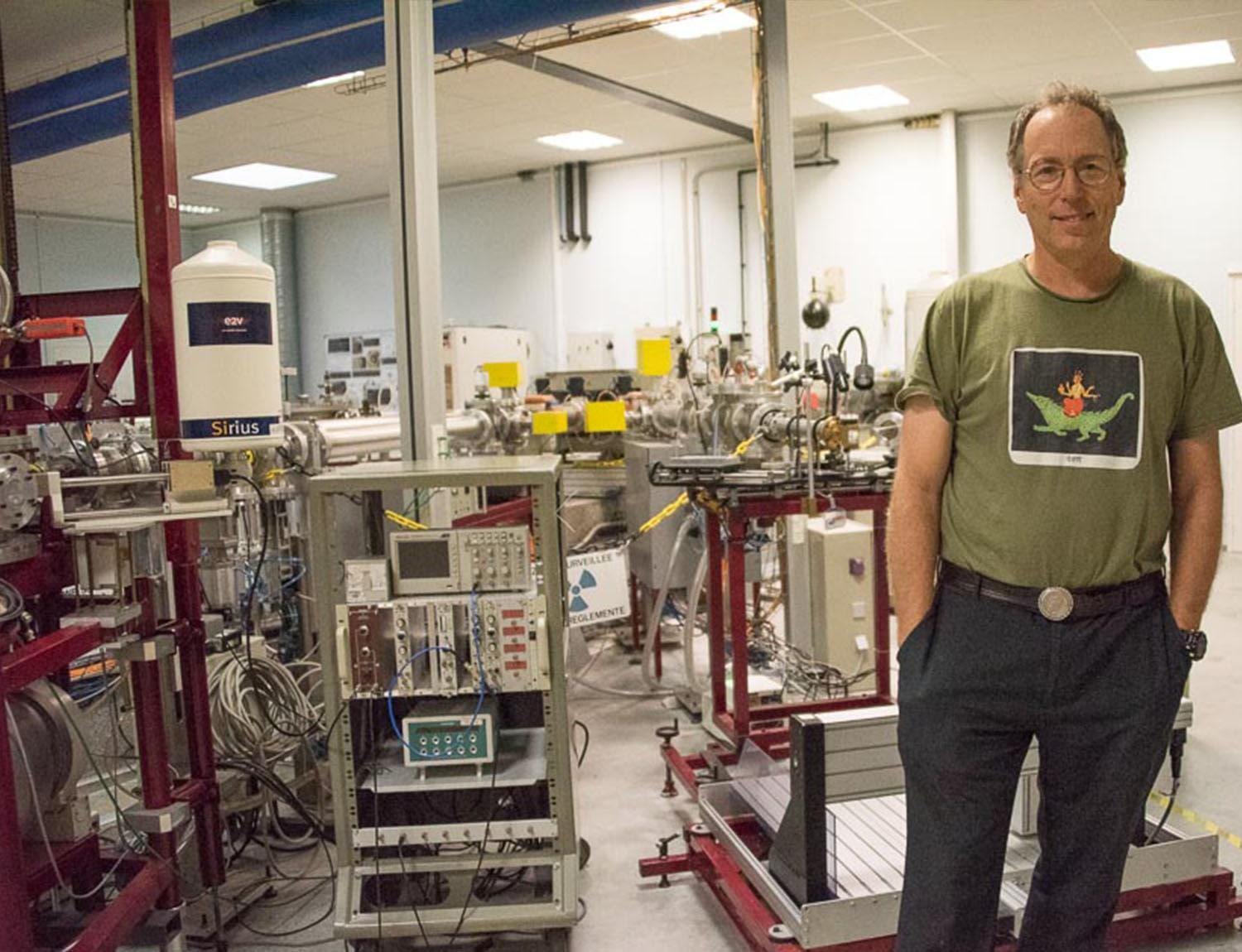 Outdated U.S. regulations for manganese in infant formula and toddler nutritional drinks are potentially putting children at risk, according to the authors of a new study published in today’s issue of the PLoS ONE science journal.

Led by Norwich University environmental chemist Professor Seth Frisbie and his wife and research partner of more than 20 years, Erika Mitchell, Ph.D., the study analyzed manganese levels in 44 varieties of infant formula and toddler nutritional beverages sold in the United States and France.

The scientists found that manganese concentrations were 32 to 1,000 times greater in those products than levels reported in human breast milk.

While manganese is an essential nutrient in trace amounts, research over the past decade suggests excess exposure turns the heavy metal into a neurotoxin with serious adverse effects on child neurodevelopment.

While manganese is an essential nutrient in trace amounts, research over the past decade suggests excess exposure turns the heavy metal into a neurotoxin with serious adverse effects on child neurodevelopment.

Frisbie and Mitchell say the nearly 40-year-old U.S. nutrition guidelines for manganese have failed to keep up with current research into its neurotoxic effects.

“The bottom line is that there’s arguably a large amount of manganese supplied by infant formula,” Frisbie says. “Especially if you compare it to breast milk, which you would assume to have a near optimal concentration.”

Current U.S. regulations stipulate that infant formula must contain a minimum manganese concentration of 5 micrograms per 100 kilocalories but set no maximum limit.

“The standard assumption — among at least the World Health Organization and the EU — is that an infant who is fed solely breast milk from a healthy mother, that infant turns out fine,” Mitchell says.

Frisbie also notes that humans are able to absorb the element in sufficient trace amounts from any diet that includes dairy products, grains, or vegetables.

In their study, Frisbie and Mitchell collaborated with longtime research partner Richard Ortega, Ph.D., at the University of Bourdeaux and other international scientists.

Working at the French university, the team used a particle accelerator to shoot protons at dried samples of infant formulas and toddler drinks whose principal ingredients ranged from cow’s or goat’s milk to soy or rice, as well as chocolate-flavored drinks.

Samples of infant formulas and toddler beverages containing soy and chocolate had the highest concentrations of manganese, while products derived from goat’s and cow’s milk contained the least.

Using particle-induced X-ray emission (PIXE) and Rutherford backscattering spectrometry techniques, researchers measured the frequency and intensity of X-rays emitted from the proton-targeted samples. The data enabled the scientists to detect the presence and concentration of manganese in samples with extreme accuracy.

Samples of infant formulas and toddler beverages containing soy and chocolate had the highest concentrations of manganese, while products derived from goat’s and cow’s milk contained the least.

The researchers cautioned that their limited product sampling method does not enable a broader market analysis.

However, based on their findings, the study authors are calling on regulators to take three immediate actions:

“One way to easily improve the situation would be to simply get rid of this regulation that requires a minimum amount of manganese in infant formula,” Mitchell says. “Because that would hopefully take away the motivation to supplement formula with manganese.”

READ MORE FROM THE RECORD: