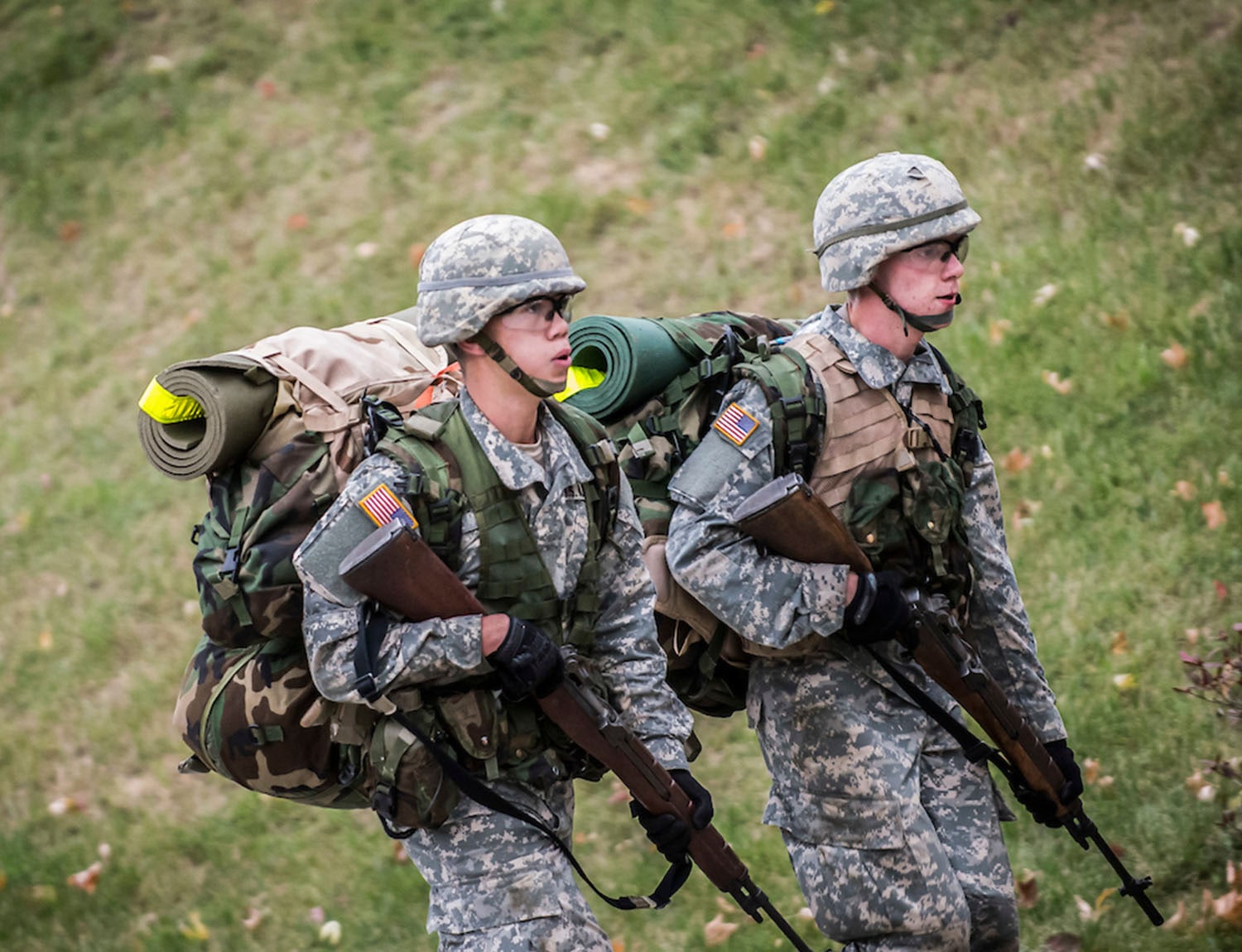 Goodman, now a senior fellow at the Wilson Center’s Environmental Change and Security Program and Polar Institute, will deliver “Climate and Security in an Era of Great Power Competition and Global Disruption,” an address at noon Friday in the Mack Hall Auditorium.

Goodman, a former first deputy undersecretary of defense (Environmental Security) and Senate Armed Services Committee staff member, has founded, led or advised nearly a dozen research organizations on environmental and energy matters, national security and public policy. In recent discussions at universities and interviews with journalists, she has described how climate change, which she famously called a “threat multiplier,” has intensified geopolitical security consequences.

“(Climate change is) making all of our challenges — whether it's terrorism, weapons of mass destruction, violent extremism or great power competition between China and Russia — that much more challenging.” Sherri Goodman, former first deputy undersecretary of defense

“(Climate change is) making all of our challenges — whether it's terrorism, weapons of mass destruction, violent extremism or great power competition between China and Russia — that much more challenging,” Goodman told Politico’s Global Translation podcast Aug. 29.

Hurricanes and floods, she told Politico, have strained U.S. military bases domestic and foreign and perilously stretched disaster response capabilities. For example, she said, hurricanes that hit Florida and Puerto Rico in 2017 and 2018 forced the U.S. military to slow the flow of forces to Afghanistan to better provide relief at home.

On June 6, Goodman told Yale University’s Climate Connections podcast that prolonged drought in Syria drove farmers and herders from their fields and into city streets, fueling crowding and helping spark unrest that contributed to Syria’s long, bloody civil war. Also, she told the podcast, terrorists can more easily exploit desperation in regions where food and water are scarce.

Racing for resources in the Arctic

Climate change’s effects are landing particularly heavily in the Arctic Ocean region, she said told a Massachusetts Institute of Technology audience Oct. 3. In the talk, highlighted by the MIT News website, Goodman said melting Arctic Ocean ice has sparked a rush by  Russia and China to seize the region’s oil reserves, shipping lanes and other resources. By the Wilson Center’s estimates, the region has one-tenth of the world’s oil and a quarter of its natural gas, and lodes of nickel, copper, coal, gold, uranium, tungsten, and diamonds.

Goodman told Politico that Russia has built about 40 icebreakers — ships that can channel through ice. (The United States, she said, has just two such ships).

“Russia envisions under (President Vladimir) Putin a northern sea route that is essentially a toll road that requires Russian Arctic escorts in the form of icebreakers or other patrol boats, escorting not only the Chinese but others who want to ship across the Arctic,” she told the Global Translations podcast.

Also, she said, China, through aggressive diplomacy, became a nonvoting observer at the Arctic Council, the international forum addressing policy in the Arctic. In 2018, she said, China issued its first arctic policy.

“China is able to walk and chew gum, which the United States is having a hard time doing right now,” Goodman told the China Environment Forum in March 2018, recapped by the Wilson Center’s New Security Beat blog. “They recognize climate change is happening and they want to take advantage of the global leadership opportunities that the U.S. vacuum in this area has created.

“I think the United States should look at China’s role in all the above, and have a strategy designed to engage strategically in the region and its changing geopolitics,” she later added. “We really need a comprehensive approach. … With the Arctic changing so rapidly, we have to be able to operate and engage in the region with strategic purpose.”