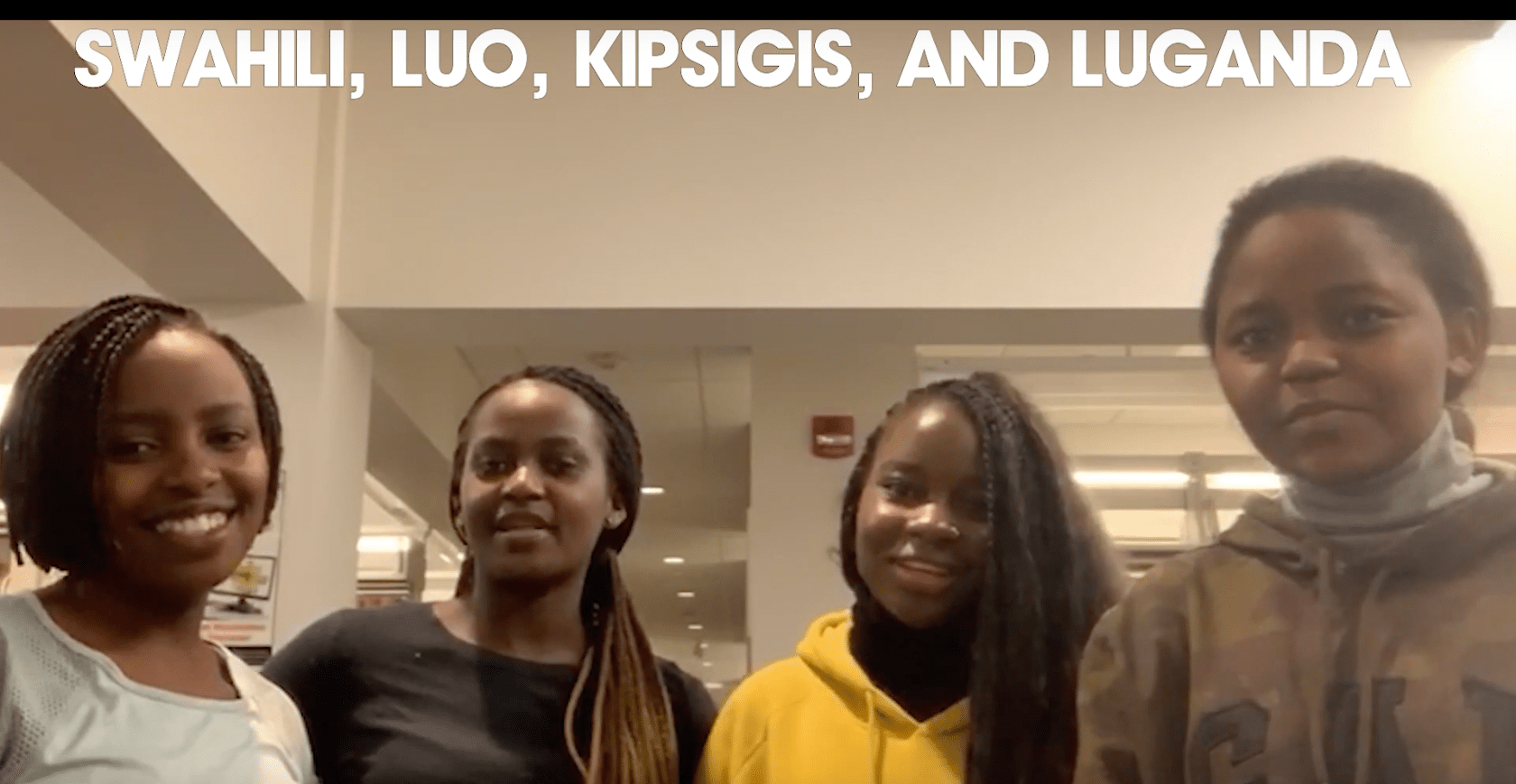 The world is home to about 6,000 to 7,000 languages, but how many are spoken at Norwich University?  In one class, EN 199 Advanced Academic English II, world languages are commonplace. As a group, the 15 international and multilingual American students in this class know more than 25 languages.

To spotlight language as an academic, cultural, and international resource, the class sponsored two events. 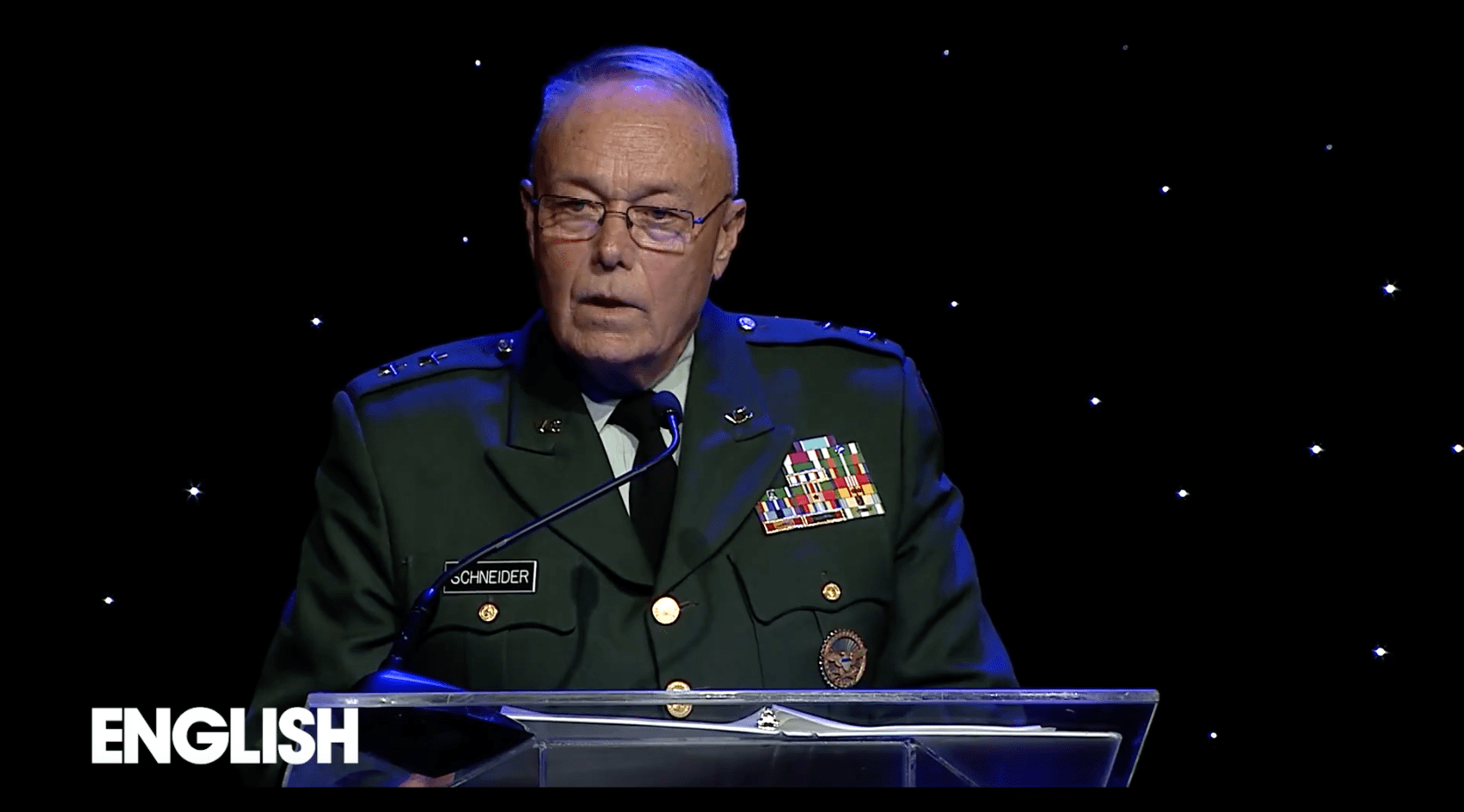 ulty, and staff submitted more than 50 videos in more than 30 languages, using handheld phones and iPads to film themselves in classrooms, offices, dorms, the library, the campus center, the athletic field, and even on Paine Mountain. Professors in the Spanish, French, Chinese, and German programs integrated the contest into classes in the Department of English and Communications and in the Department of Modern Languages.

College of Liberal Arts videographer Jim Black with NU TV made a two-minute compilation of contest entries you can see here.

Second, the class hosted a World Languages Fair on Feb. 21, the same day as UNESCO International Mother Language Day. Thirty students volunteered as language ambassadors and hosted tables associated with their language. Participants received a festival passport and visited the tables, where they learned to say “I will try” in 18 languages including Sinhala, Newari, French, Italian, and Korean.

The room was a festive cacophony of language and culture.

"I speak French, Kongo, Kituba, Lingala, Mbochi from Brazzaville, Congo; Bete and Baoule from Cote-D'Ivoire in West Africa; and Zoulou from South Africa,” she said. “From school, because French education asked for three foreign languages as a requirement from high school to university, I learned a little Spanish, Italian, and English.”

As a global leadership institution, language and culture are the bedrock of internationalism. These events celebrated the breadth of the linguistic, international, and intercultural knowledge on Norwich’s campus.