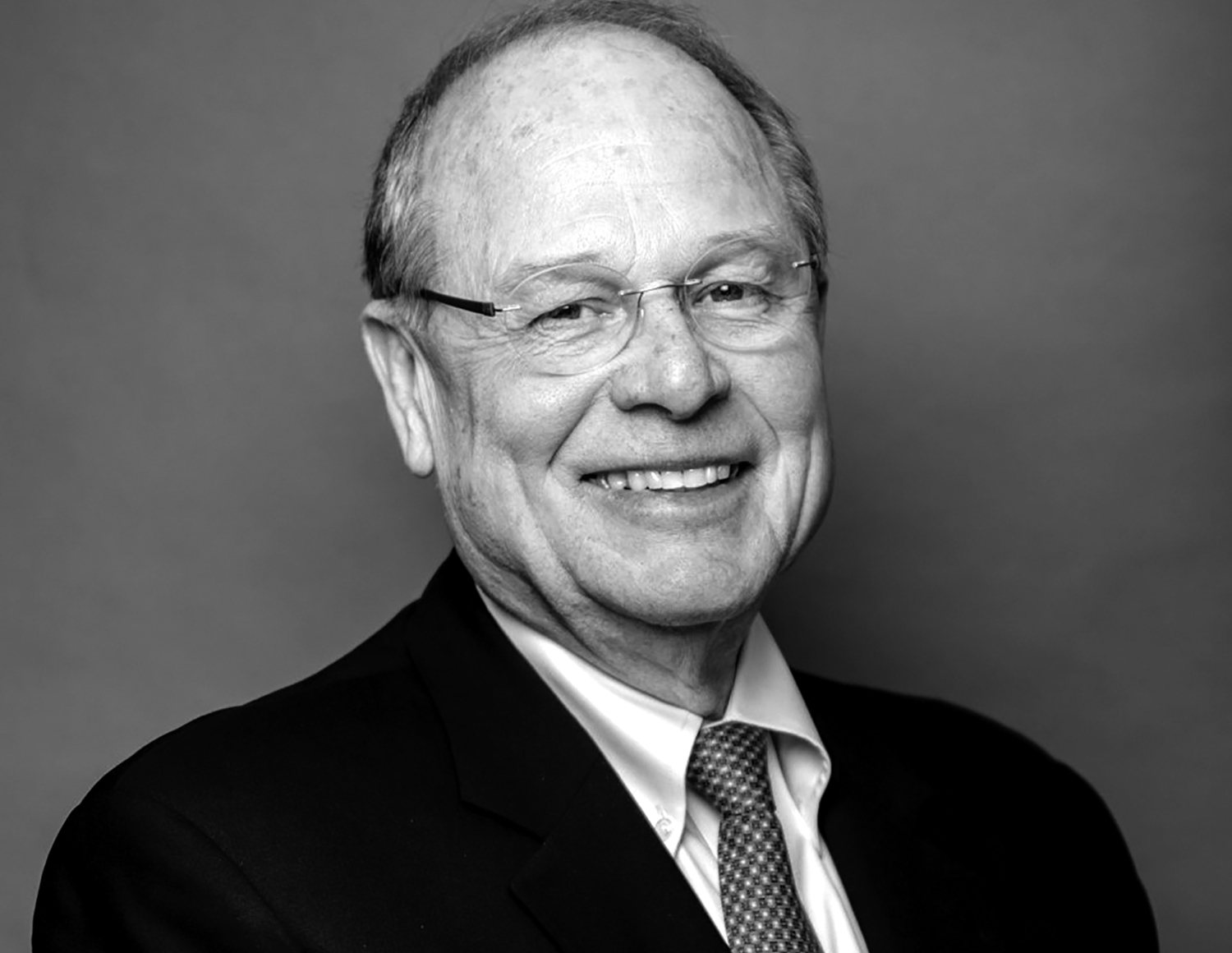 Not so long ago, The Wall Street Journal described corporate compliance as the hottest job in America. Today, the field remains just as full of opportunity, says Larry Potts, who spent 23 years with the FBI before jumping into the field himself. “It’s frankly a great second career.” The former deputy director of the FBI most recently spent 14 years as the chief compliance officer and senior vice president for Scientific Games Corp., a multibillion-dollar international gambling and lottery products and services company based in Las Vegas. Here, Potts breaks down the compliance field and the new certificate program he’ll teach for Norwich Prosm at the College of Graduate and Continuing Studies.

So what exactly is corporate compliance?

It’s become synonymous with creating a [corporate] culture that not only regulators look for—but also stockholders, investors, [and] banks—where people do the right thing for the right reasons. They build a great product, but they do it in the right way. They have a great marketing program, but it’s one based on integrity and honesty. So, it’s not just rules. It’s the way you do your business. The way you live your life within the corporation.

You said it’s a great second career. For whom?

People who come out of law enforcement, the military—even attorneys. There’re lots of jobs in compliance for people like that. There are also a lot of side jobs; there’re a ton of private investigative jobs in this country that focus on due diligence. They’re not following people around and doing surveillance and stuff. They’re actually working major, major cases as private investigators, working with a company to do due diligence as an external part of a company’s compliance program.

Why do you teach?

Because I like to talk. (Laughs.) I’ve been very fortunate in my life. I’ve had some great mentors, in school and business and the FBI, and I’ve learned from all that. I love being able to pass that along, to pass it forward to others who are coming up.

So what do you want to pass along to your Norwich Pro students?

This program is all about letting people understand what a compliance program is, why it’s required, what kind of laws it’s based on, how to interact with regulators, and what things are required in a compliance program. For instance, how to do a risk assessment, how to establish internal controls, how to set up a business code of conduct, how to do policies on anti-corruption and anti–money laundering, how to have a gifts and entertainment policy that’s not going to get you in trouble. How to do due diligence in internal investigation. And definitely at the end, a lot of focus in this course is on how to establish that culture.

You spent 23 years at the FBI. What did you do there?

The great thing about the FBI is that you get a chance to do a lot of different things. I worked everything from bank robberies and the fugitive squad to working in white-collar crime. I focused a lot in the middle part of my career there on public corruption cases. I was the chief of the White-Collar Crime section, and was literally pulled out of there and sent to be the inspector in charge of a case called VANPAC. That was the murder of a federal judge and a civil rights attorney by mail bomb. I worked that case as the inspector in charge for about two years. And then I was the assistant director in charge of Criminal Investigations for couple of years, and a deputy under FBI Director Louis Freeh for a while. So, I had a lot of very satisfying assignments and got to work with a lot of great people.

You’ve also been an invited speaker at Harvard’s law school and its John F. Kennedy School of Government and you served on the Harvard Stanford Task Force on Terrorism. Talk about the latter, if you would.

I sometimes felt a little out of place when I looked around and saw the others at the table. A lot of former secretaries of defense and people like John Deutch and Jamie Gorelick—some really first-rate minds. We were trying to really look at what terrorism is and how can we just be better prepared. One day, we focused on law enforcement and intelligence relations. And so I took the lead, along with Bob Gates. Bob Gates had been the director of the CIA when I was over at the FBI, and we had worked together. So Bob and I had a really fun day.

What’s it been like to put together the compliance certificate program for Norwich Pro?

I will tell you, I had no idea. I have so much more respect for professors. I used to think, “What a cushy job.” Well, I have learned some serious lessons about how challenging it is to put together a program that’s going to be fun and interesting and really help the people who are taking the course. I’ve had some great help from Norwich on that. You start out by thinking, “Well, what are the things I wish I had known the day I first got into compliance?” And then, “What are the things I’ve learned as I’ve gone along?” And “What are the things that I know now that are really the kind of the secrets of the trade in terms of figuring this thing out and doing the best you can for the company you’re working with?” It’s been a terrific experience. I’m really indebted to Norwich for giving me this opportunity.