The complex, enthralling lives of parasites 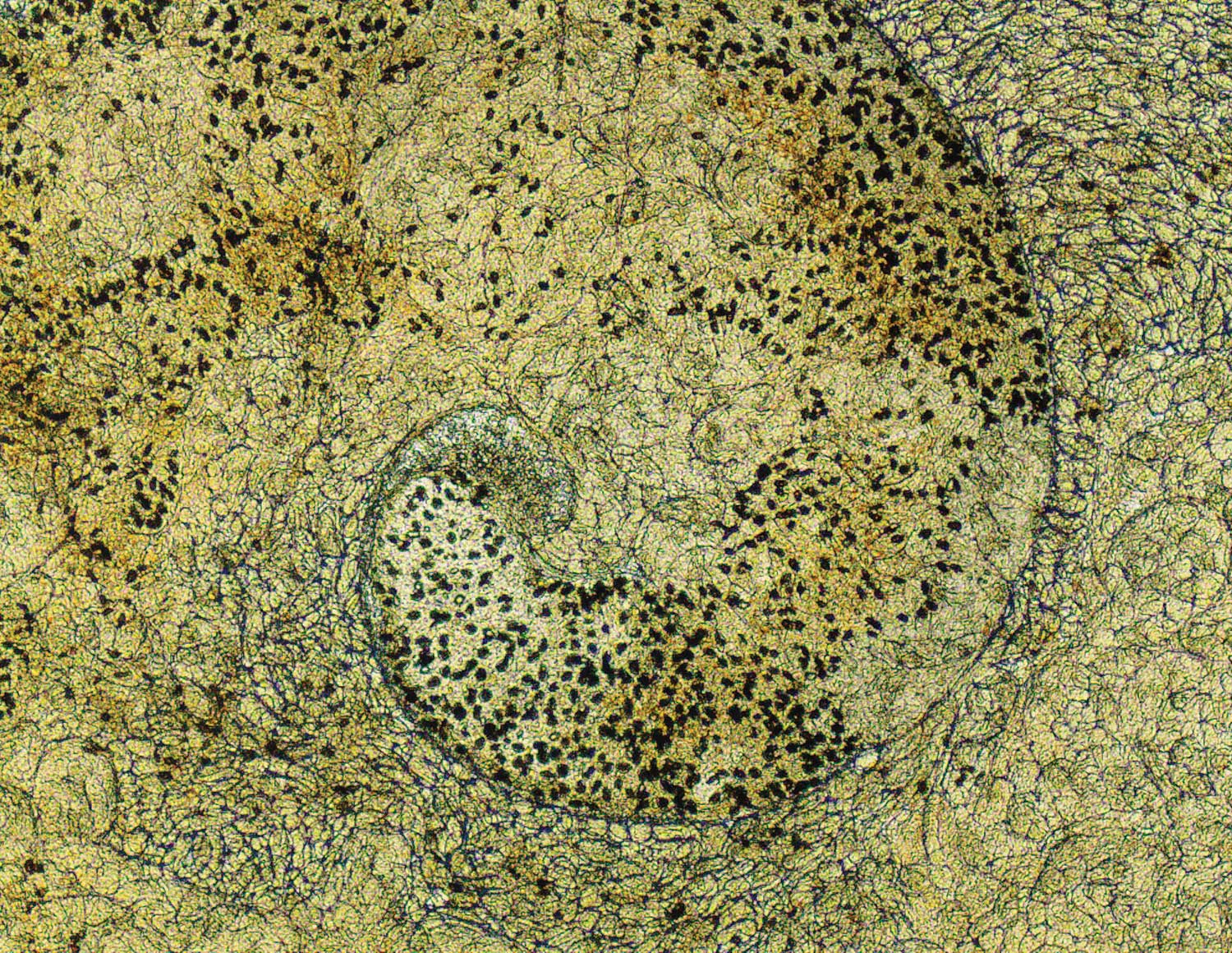 I was drawn to study parasites, because I am fascinated by the complexity of their life cycles and the different perspective they offer on life. Once you get past the “ick” factor—which I admit is also a draw to teaching parasitology—you come to appreciate the amazing adaptations parasites have. They can be mind-altering (e.g., Toxoplasma), cause alien-like structures to burst out of their hosts (e.g., Cordyceps), or harness food webs and cause a spectacle to get from one host to the next (e.g., Leucochloridium). They also show surprising sophistication in subtler ways: they can adjust sex ratios to maximize their reproduction with or without competitors. (This was the topic of my Ph.D. research.) It’s also possible that they adjust the ratios of soldiers to procreators to best utilize host resources. This is the focus of my current $75,000 research grant from the Vermont Genetics Network, a funding arm of the National Institutes of Health. NIH supports work like mine because, unfortunately, too often that host is us.

My research focuses on trematodes, a group of parasitic flatworms. For us humans, the most important trematodes are the schistosomes (especially genus Schistosoma). Also known as blood flukes, these parasites have surprisingly poor name recognition here in the United States, despite their devastating impact in other parts of the world. They cause a disease called schistosomiasis or bilharzia, aka “snail fever.” Each year, they infect more than 200 million people and kill hundreds of thousands. Schistosomes damage the kidneys and liver. This can ultimately prove fatal. But long before it does, development in children can be seriously impacted. Death is not the only suffering caused.

There are other neglected tropical diseases, diseases that also have human-infecting trematodes as their cause. They include Paragonimus (“lung fluke”) and Fasciola (“liver fluke”), the drivers of the diseases paragonimiasis and fascioliasis. Here in Vermont, and often of most relevance to those of us in the United States, trematodes are the source of “swimmer’s itch” or “duck itch” (the technical term is cercarial dermatitis). The causative species are schistosomes that naturally infect birds. However, their larvae can cause rashes if they target us instead of their preferred avian hosts. Fortunately for us, these schistosomes are not human specialists, so the resulting disease is less serious.

As they are for many parasites, the lives of trematodes are complex. They spend part of their life cycle infecting snails, where they clone themselves to produce many genetically identical worms. Within the past 10 years, researchers have found evidence that these “worm clones” show division of labor (like queen and soldier ants) in marine systems. Some worms continue to reproduce, while others specialize instead in defending the snail from other trematodes that might try to invade it—picture a clone army protecting its cozy, food-rich castle.

I find these tiny worlds and clever strategies for survival endlessly fascinating. In my current research, I hope to learn whether trematodes that infect freshwater snails also show this division of labor. I specifically aim to test a hypothesis that snail longevity affects whether the parasitic trematodes it hosts display similar divisions of labor. Schistosomes do not belong to the group of trematodes that display this strategy, but they are often competitively inferior to those that do. This hints at a possible control mechanism to avert disease both here and abroad.

I could say much more about our collective understanding of parasites, their wondrously strange lives, their impact on our own, and the scientific mysteries that remain. Trying to understand how parasites live has required me to change my perspective on the world. What do they need? How do they get it? Thinking this way takes imagination and creative thinking. But there’s a payoff. It enables like-minded researchers to better understand our parasitic foes. In doing so, we can combat them more effectively.