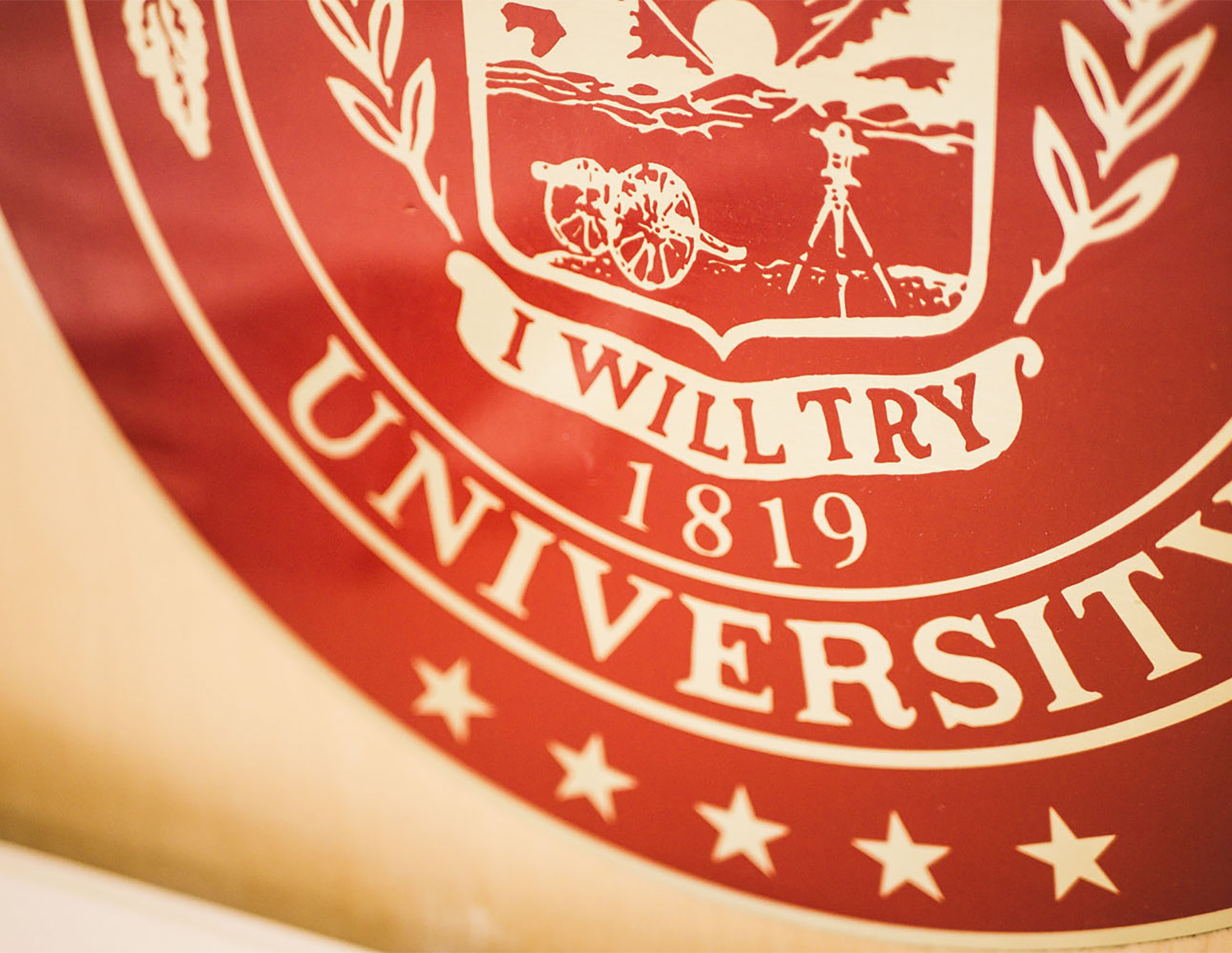 NORTHFIELD, Vt. – Norwich University has officially launched a national search for its 24th president, partnering with Academic Search, Inc., a national executive search firm with expertise in higher education. After more than 28 years of service to Norwich University, President Richard W. Schneider will step down as president on June 1, 2020.

Schneider has served as the university’s 23rd president since 1992. During his tenure, Schneider grew enrollment over 70 percent; grew the endowment by more than five times from $40 million to over $217 million; established six institutes and academic centers; and by the end of the current $100 million campaign, over 96 percent of all academic space will be completely renovated or new, among many other accomplishments. He established the online college that offers master’s and bachelor’s completions programs and professional certificates, and Norwich’s nationally ranked cybersecurity program as well as federally funded cybersecurity research. All four consecutive campaigns Schneider has led have exceeded the stated goals.

“We are so grateful to President Schneider for his exemplary leadership over these past three decades,” Norwich University Board of Trustees Chairman Alan DeForest ’75 said. “His impact on this historic institution is unmatched—second possibly only to Norwich’s founder Captain Alden Partridge—and will resonate for as long as Norwich continues its two-centuries-old tradition of educating citizen-soldiers.”

The Norwich University Board of Trustees appointed 21 community members to serve on the Presidential Search Committee. Chaired by Phil Soucy ’73, vice chair, Board of Trustees, the search committee is comprised of representatives from all segments of the Norwich community, including trustees, faculty, staff, alumni, and parents, as well as current students in Norwich’s undergraduate and online graduate school programs, and with representation from the general public. The committee liaison is Vice President of Development and Alumni Relations David Whaley ’76.

Academic Search is well-versed in Norwich University’s mission, vision, Guiding Values, and strategic priorities, having successfully recruited President Schneider over a quarter century ago, and more recently, the Provost and Dean of the Faculty, Dr. Sandra Affenito.

The committee is working closely with the Academic Search team. Hundreds of members of the Norwich community from across disciplines and departments took the opportunity to share input, through a variety of methods, ensuring that this search process is informed by multiple viewpoints. Community members were also encouraged to share confidential feedback and nominations directly with Academic Search.