By NORWICH UNIVERSITY OFFICE OF COMMUNICATIONS
Category: News
May 15, 2019 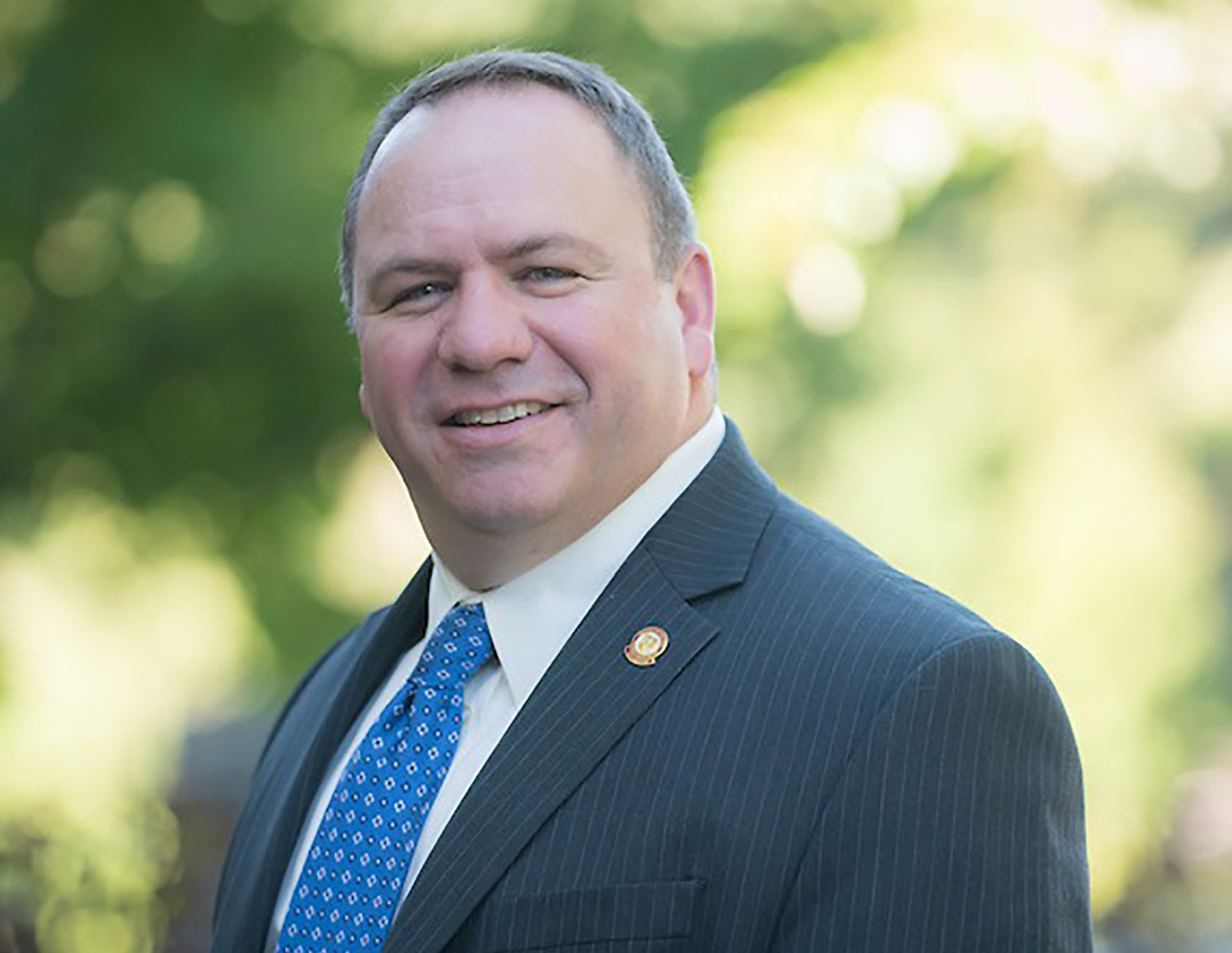 NORTHFIELD, Vt. – The Norwich University Center for Global Resilience and Security (CGRS) announced that Colonel William F. Lyons Jr., a licensed professional engineer, a licensed attorney, a licensed planner, and a licensed real estate broker, has been named Senior Fellow, a post he will fill until May 31, 2022.

Lyons is the founder, president and chief executive officer of the Fort Hill Companies, located in Boston, Mass. He has more than 28 years of professional experience in consulting, government, real estate, and technology. He has executed projects in 16 countries on five continents. Locally, he has served with the Massachusetts Department of Transportation and as the Director of Traffic & Parking for the City of Somerville, Mass. He also serves as president of the Norwich University Alumni Association.

“Bill’s depth of interdisciplinarity is exactly what we want in CGRS Fellows,” CGRS Director and Associate Professor of Civil and Environmental Engineering Tara Kulkarni said. “The fact that Bill wears multiple professional hats in addition to being an alum, and speaks to the security, technology, and people side of our work, will be an invaluable addition to the CGRS team; he is the role model we hope our students will aspire to be.”

As a 1990 Norwich graduate, Lyons embodies the Norwich tradition of citizen-soldiering, serving as a colonel in the Army Reserves. As an Army officer, his assignments have included service with the Defense Intelligence Agency in counterterrorism and human intelligence roles; as the Deputy Chief of the Regional Emergency Preparedness Liaison Office, New England Region, Federal Emergency Management Agency; and as the Deputy Chief, Intelligence Engagements, European Command. He has held command at the detachment, company, battalion, and brigade levels – including two brigade commands. He is currently assigned as the Deputy Logistics Officer of the U.S. Army Corps of Engineers. He is a three-time combat veteran with extensive education from multiple schools of military science.

Lyons’ research interests include the intersection of national security, international development, and sustainable development. He holds adjunct faculty appointments at Wentworth Institute of Technology and Southern New Hampshire University. He holds an Eisenhower Transportation Fellowship at the University of Massachusetts Amherst, where he is a candidate for a PhD. He is widely published in journals and in periodicals. He holds a Juris Doctor from Suffolk University Law School, a Master of Strategic Studies from the United States Army War College, a Master of Transportation and Urban Systems from North Dakota State University, a Bachelor of Science in Electrical Engineering from Norwich University, and an Associate of Applied Science in Intelligence Operations from Cochise College. He has completed the degree requirements for a Master of Studies in Sustainability Leadership from the University of Cambridge (UK).