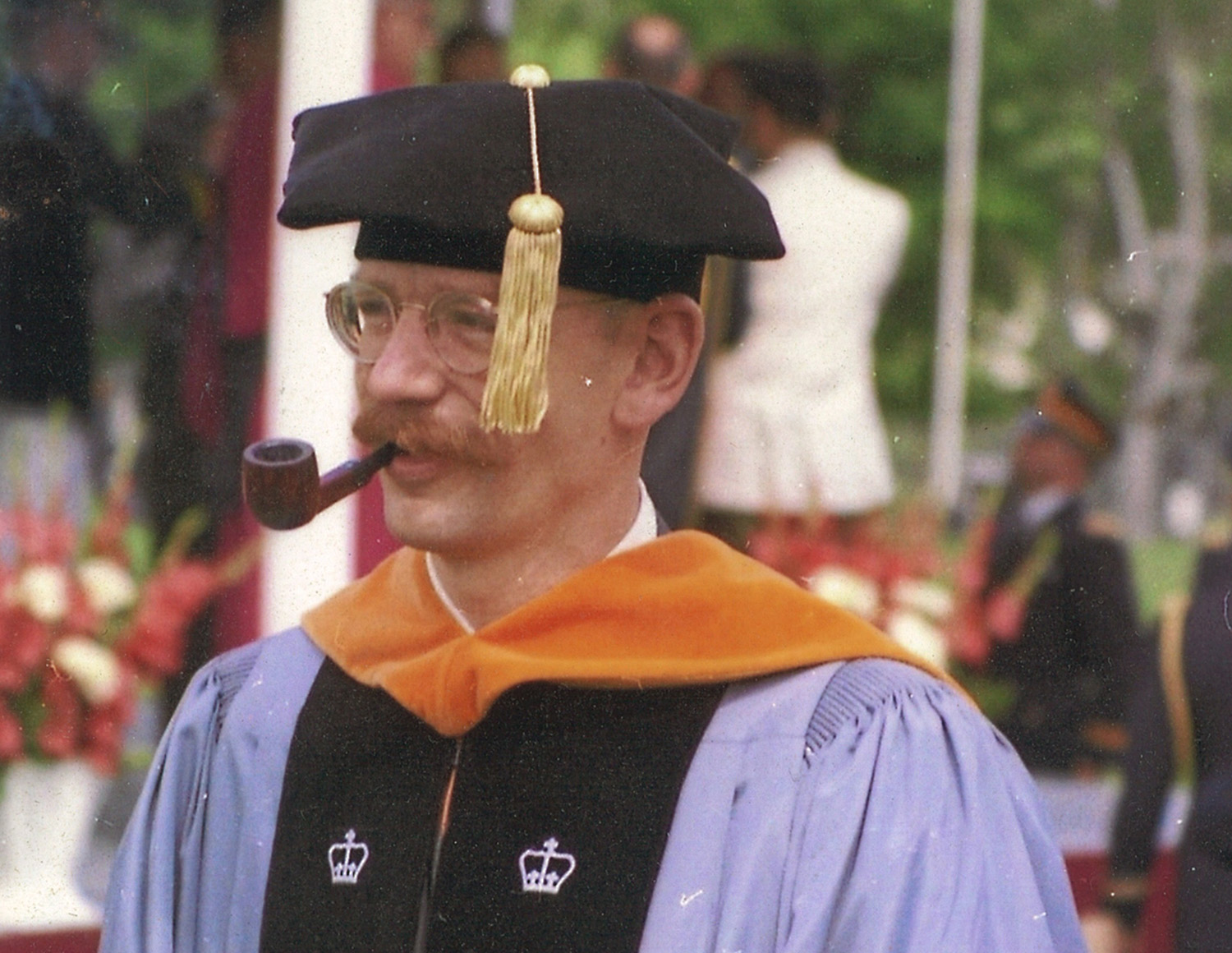 NORTHFIELD, Vt. – Norwich University President Richard W. Schneider announced to trustees on Thursday, April 25, that Professor Emeritus Don Wallace, who retired in 2017 after over five decades of teaching in Norwich’s Mechanical Engineering Department and passed away in November 2018, left in his will over $3 million to the David Crawford School of Engineering (DCSE).

Schneider told trustees that a David Crawford School of Engineering endowment has been created to fund The Donald Wallace Visiting Professor Chair in Engineering; work will begin on renovating and updating what will be called the Donald M. Wallace Materials Testing Laboratory in the basement of Juckett Hall; and a scholarship fund for deserving juniors and seniors has been established.

“Don’s impact on his colleagues and students during his career was profound and he had already left an impact on the university when he retired,” Schneider said. “What we did not know was that Don would have the final say in this story.”

Known for setting very high standards for his students, Wallace joined the mechanical engineering faculty in 1962 in a period poised for national, and global, transformation. With the exception of four years in the 1960s—during which he took a leave to complete a doctor of science in engineering at Columbia University—Wallace was a stalwart presence at Norwich University, rooted firmly in his commitment to train competent engineers.

According to DCSE Director Professor Stephen Fitzhugh, this laboratory upgrade will make significant progress toward DCSE’s goal of renovating all the engineering laboratories.

“Don’s generous gift will appreciably enrich experiential learning in our engineering labs, and provide resources to engage visiting professors who are distinguished scholars or experienced practitioners to enhance our engineering programs,” Fitzhugh said.

Norwich University was the first private school in the United States where students were taught engineering as a separate branch of education.

Professor Don Wallace: the Man, the Myth, the Legend