“Army of None” Captures 2019 Colby Award 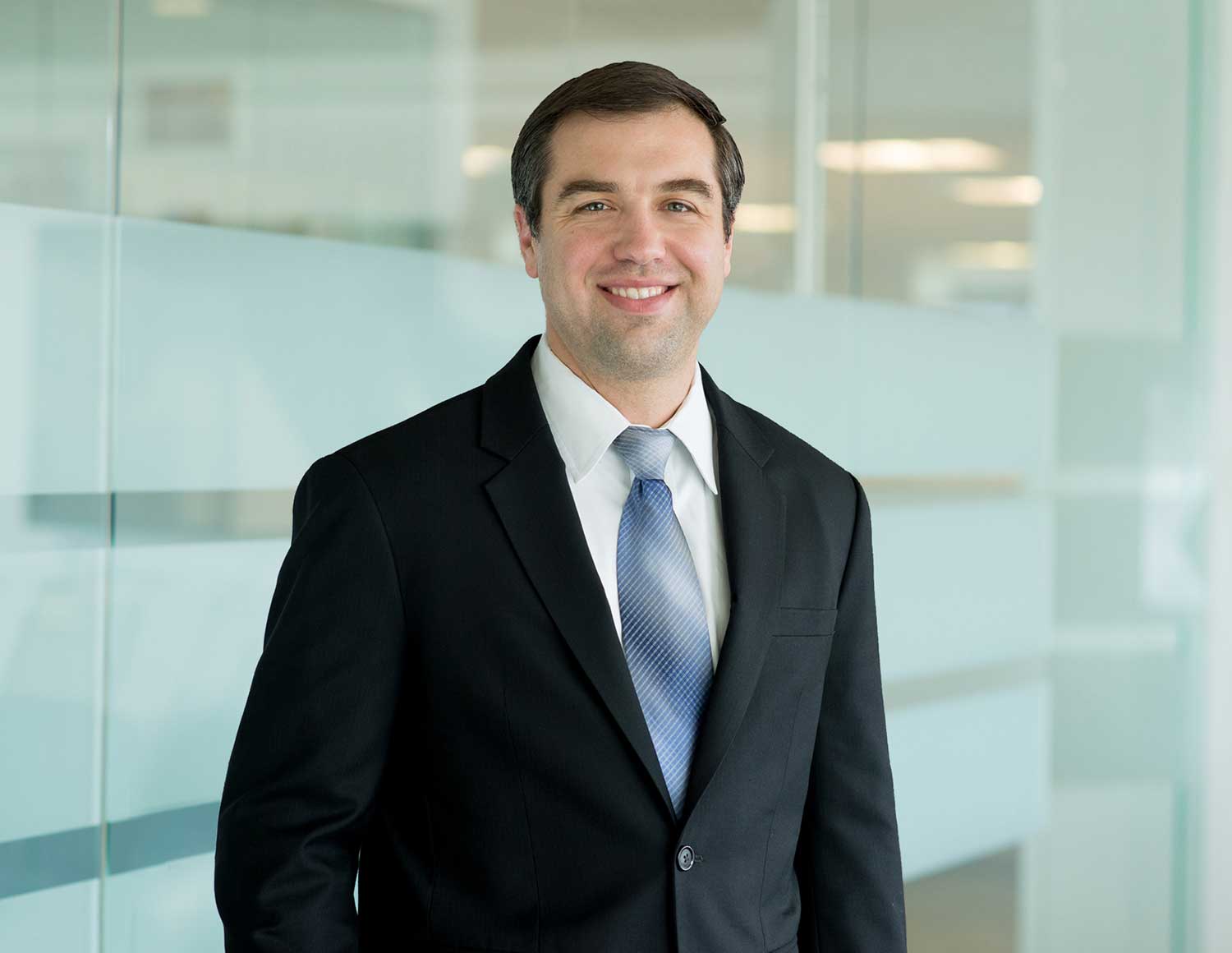 Paul Scharre Wins Colby Award For Book on AI and Autonomous Weapons, “Army of None”

NORTHFIELD, Vt. – Paul Scharre has won the 2019 William E. Colby Award for his book, “Army of None: Autonomous Weapons and the Future of War.” Now in its 20th year, the Colby prize is awarded annually by Norwich University in Northfield, Vermont, to a first solo work of fiction or nonfiction that has made a major contribution to the understanding of military history, intelligence operations or international affairs.

A former U.S. Army Ranger who served in Iraq and Afghanistan, Scharre is a Senior Fellow and Director of the Technology and National Security Program at the Center for a New American Security. He played a leading role in establishing policies on unmanned and autonomous systems and emerging weapons technologies while working in the Office of the Secretary of Defense from 2008 to 2013. He has written for The Wall Street Journal, The New York Times, Time, Foreign Affairs, and Politico. He appears frequently on CNN, Fox News, NPR, MSNBC, and the BBC. He lives in Virginia. 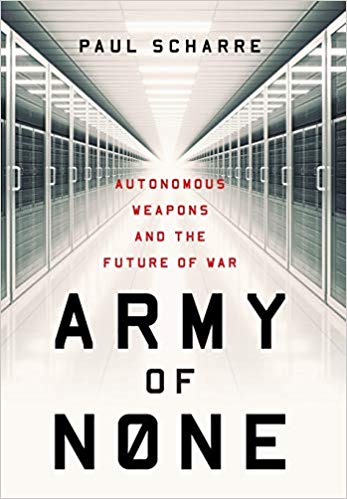 “Army of None” explores what could happen when next-generation weapons change warfare in a fast-paced and exciting nonfiction narrative. Scharre examines the role of artificial intelligence, autonomous weapons, the complex legal and ethical issues involved, and their growing use worldwide. Combining military history, philosophy, science, and global policy with interviews with defense experts, activists, analysts, and psychologists, Scharre argues that technology should be used when it provides benefits and makes war more humane, spares civilian lives, and increases precision, but that autonomous technology is no replacement for human empathy, judgment, and decision-making.

“I'm incredibly humbled and honored that ‘Army of None’ was chosen for the 2019 Colby Award,” Scharre said.

In a review of “Army of None” on his GatesBlog, Bill Gates wrote, “It’s the book I had been waiting for. I can’t recommend it highly enough. Scharre is a great thinker who has both on-the-ground experience and a high-level view.” In The New York Times, Thomas E. Ricks called it, “One of the most interesting books on military affairs that I have read in some time.”

Colby Award winners receive a $5,000 author honorarium provided through the generosity of the Chicago-based Pritzker Military Foundation. The award and honorarium will be presented to Scharre at Norwich University during the Norwich University Military Writers’ Symposium, Sept. 24-25, 2019, in Northfield, Vermont.

“Paul Scharre’s Colby Award-winning book is an important, thoughtful and timely appraisal of the future of warfare and how autonomous weapons may well affect how wars are fought and possibly decided by artificial intelligence,” Carlo D’Este, Colby Symposium co-founder said. “ ‘Army of None’ is also a sober warning that we’re embarking on an age of dangerous and uncharted waters.”