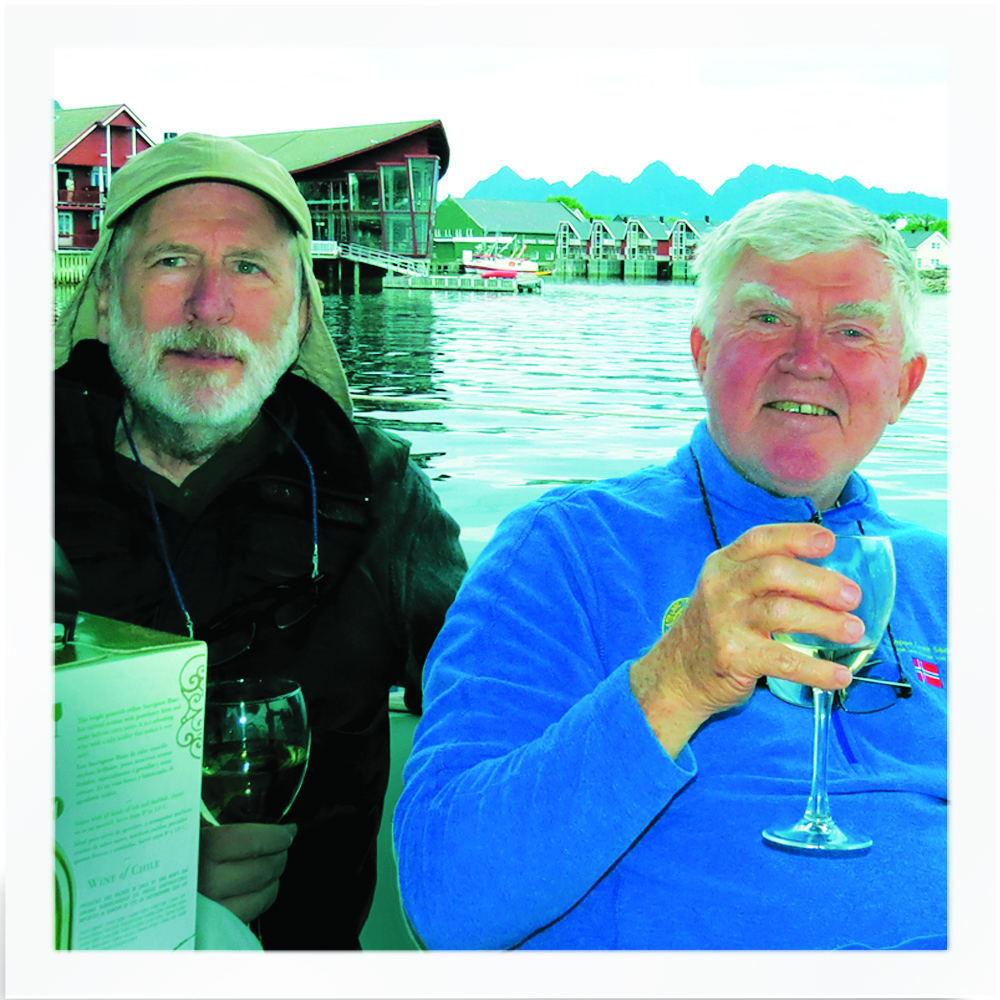 David and I became friends as freshmen biology students. He was one of my closest friends throughout my time at Norwich, along with Roger Bloomfield ’66, Paul Jones ’66, David Edstrom ’66, and Bill Bell ’66.

When we left Norwich after graduation, we went in different directions and temporarily lost touch with each other. We met a few years later at a Norwich reunion, and it was as if we had never been apart. David is smart, witty, acerbic, and delightful. Sailing together has brought out the best in our friendship. 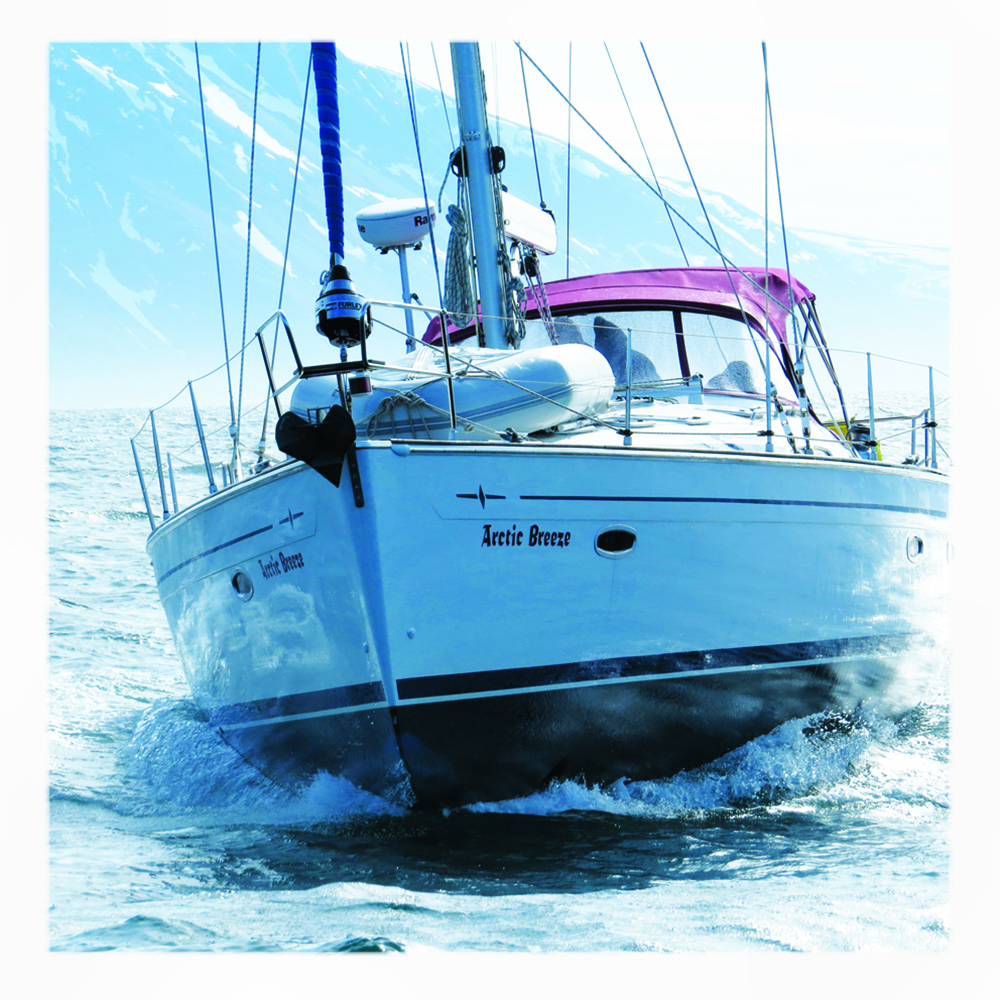 It is hard to describe to people who are not sailors what it is like to spend long hours in the cockpit of a small boat going slowly to your destination in some far-off venue and having no distractions other than the demands of the boat and storytelling among close friends. Seeing Bora Bora appear out of the Pacific, watching icebergs calve off glaciers in the fjords of Alaska, finding the cut in the cliff that leads to the achingly beautiful harbor of Bonifacio, Corsica, picking up a mooring in Alderny in the Channel Islands after a 90-mile thrash across the English Channel, seeing Isle au Haut appear out of the fog in Penobscot Bay. Life doesn’t get any better than that.