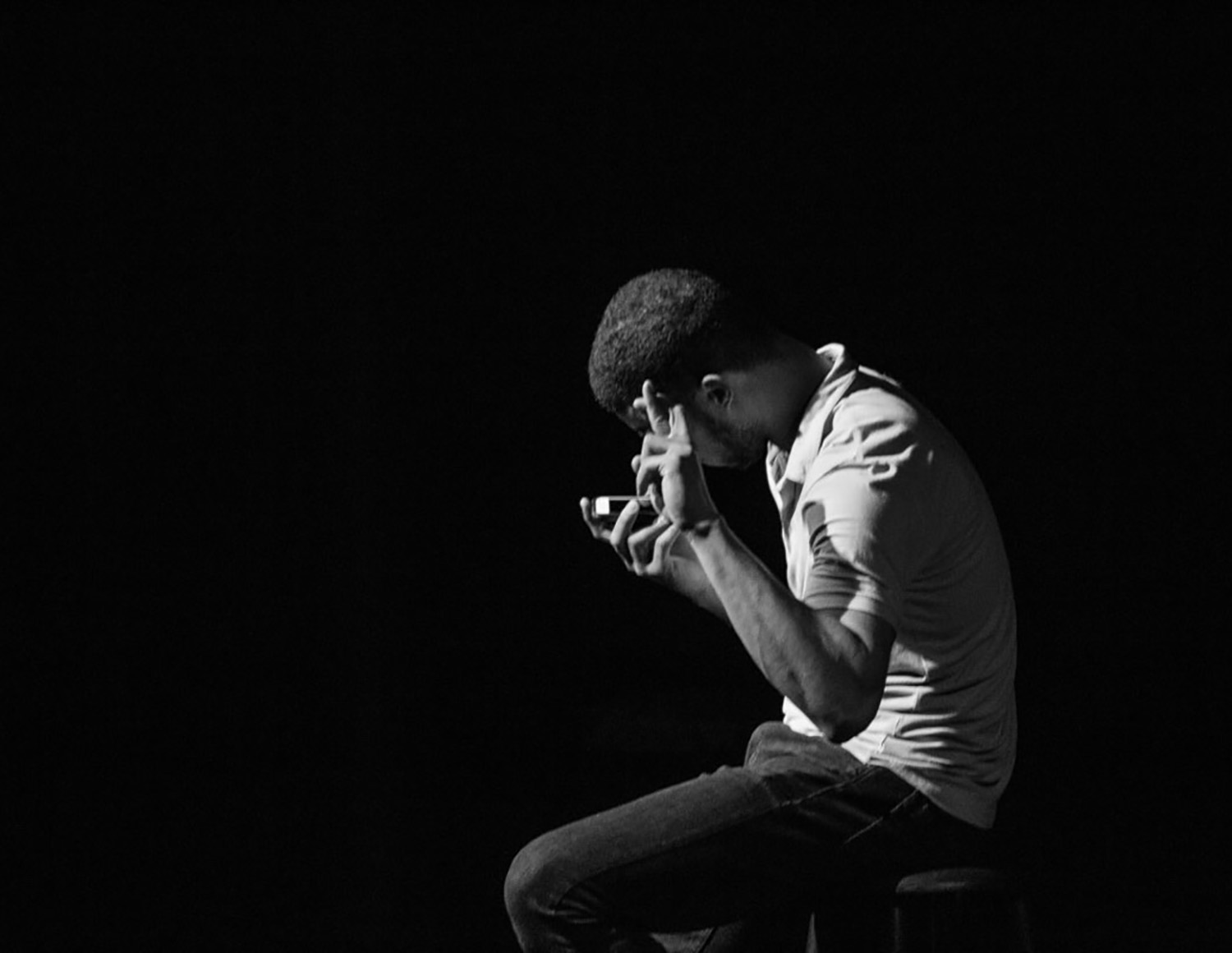 “The Brief Wondrous Life of Oscar Wao” is a one-person play based on the Pulitzer Prize-winning novel of the same name by Junot Diaz. The play chronicles the life of Oscar de León, who is obsessed with science fiction and fantasy novels, falling in love, and the curse that has plagued his family for generations. The play features performer Kelvin Grullon and is adapted and Directed by Lit-to-Life co-creator Elise Thoron.

This production is free and open to the public. The Mack Hall auditorium is a brand-new, 387-seat state-of-the-art facility recently completed as part of Norwich University’s bicentennial campaign and celebration.

Northern Stage is a regional nonprofit LORT-D professional theater company in White River Junction, Vermont. Northern Stage actively engages its audiences with world-class productions and extensive educational and outreach programs in its new home, the Barrette Center for the Arts. Founded in 1997, the company has offered more than 150 professional productions of new works, classics, and musicals. Now in its 22nd Season, Northern Stage serves more than 50,000 people. Northern Stage’s breadth of programming supports the company’s mission to “change lives, one story at a time.”