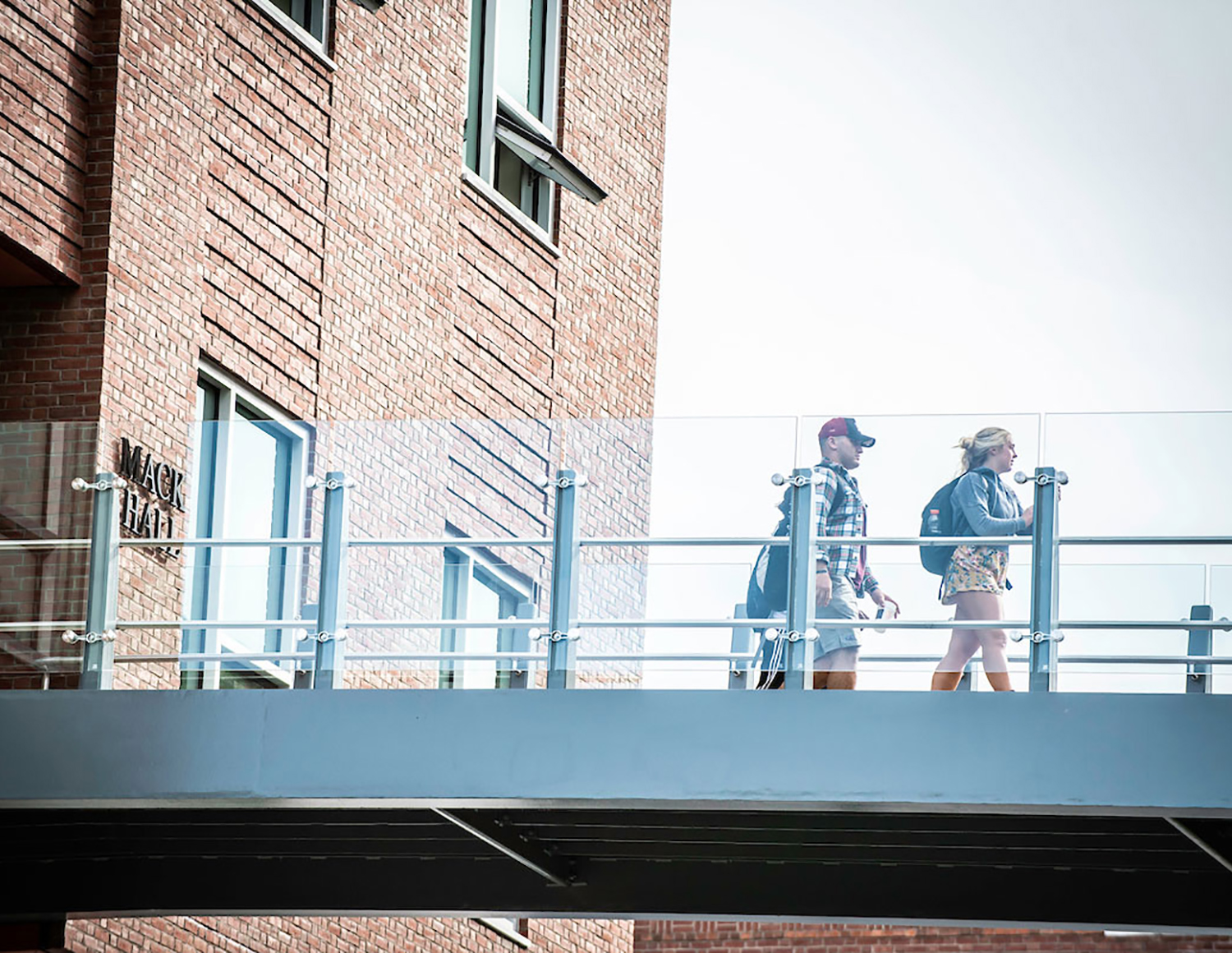 Thanks to the generosity and support of alumni, students, staff, faculty, and friends, the FTF campaign has grown student scholarships and transformed academic buildings on campus. In August, Mack Hall—the new four-story, $24 million academic building—opened its doors. Current renovations to Dewey Hall are nearing completion.

FTF Campaign Chair Joel Kobert ’65 praised the historic achievement. “We are so excited that the Norwich people have stepped up to raise $100 million.”

Student scholarships have received particularly robust support. As a result, the Board of Trustees recently raised the campaign’s target to $110 million. The extra funds will help cover the costs associated with recent FTF campus construction and renovation projects. “We always excel,” Kobert says. “We want to go beyond.”

Kobert, who serves on the Board of Trustees, says alumni have an opportunity for “payback time” for the experience that Norwich has given them. Borrowing a quote from President Richard W. Schneider, he adds: “We stand on the shoulders of the people who came before us.”

Learn more about Forging the Future