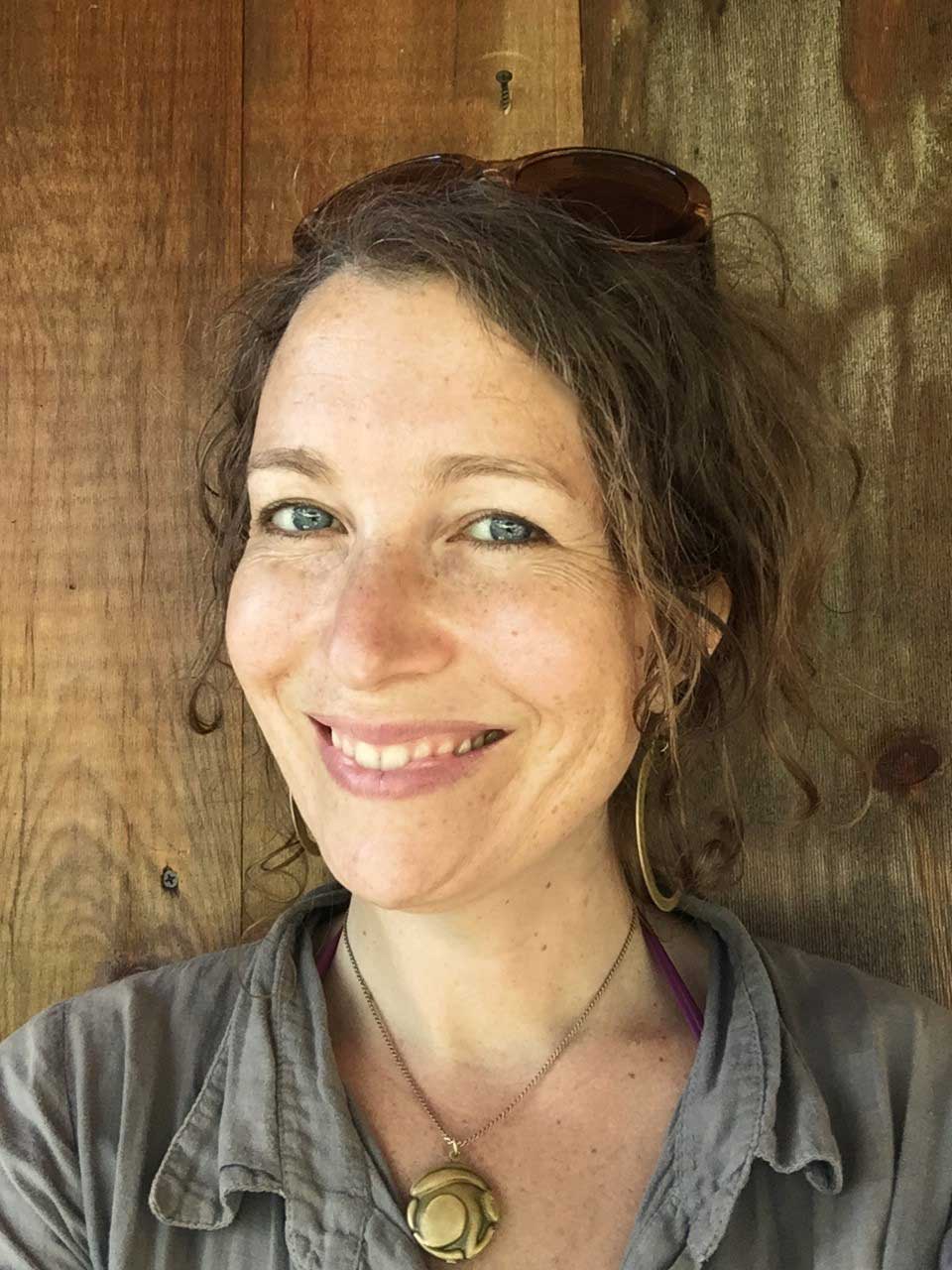 MacArthur’s debut collection of short stories, “Half Wild” (Ecco/Harper Collins 2016) won the 2017 PEN New England award for fiction, and was a finalist for both the New England Book Award and the Vermont Book Award.

Her novel, “Heart Spring Mountain,” was published by Ecco/HarperCollins in January 2018, and was a IndieNext Selection and a finalist for the New England Book Award.

MacArthur is also the editor of “Contemporary Vermont Fiction: An Anthology” (Green Writers Press 2014), one-half of the indie folk duo Red Heart the Ticker, and the recipient of two Creation Grants from the Vermont Arts Council and the National Endowment for the Arts. She lives on the hillside farm where she was born in southern Vermont.

This event is sponsored by the Norwich University Writers Series, the College of Liberal Arts, Department of English and Communications, and Center for Global Resilience and Security. All events are free and open to the public.