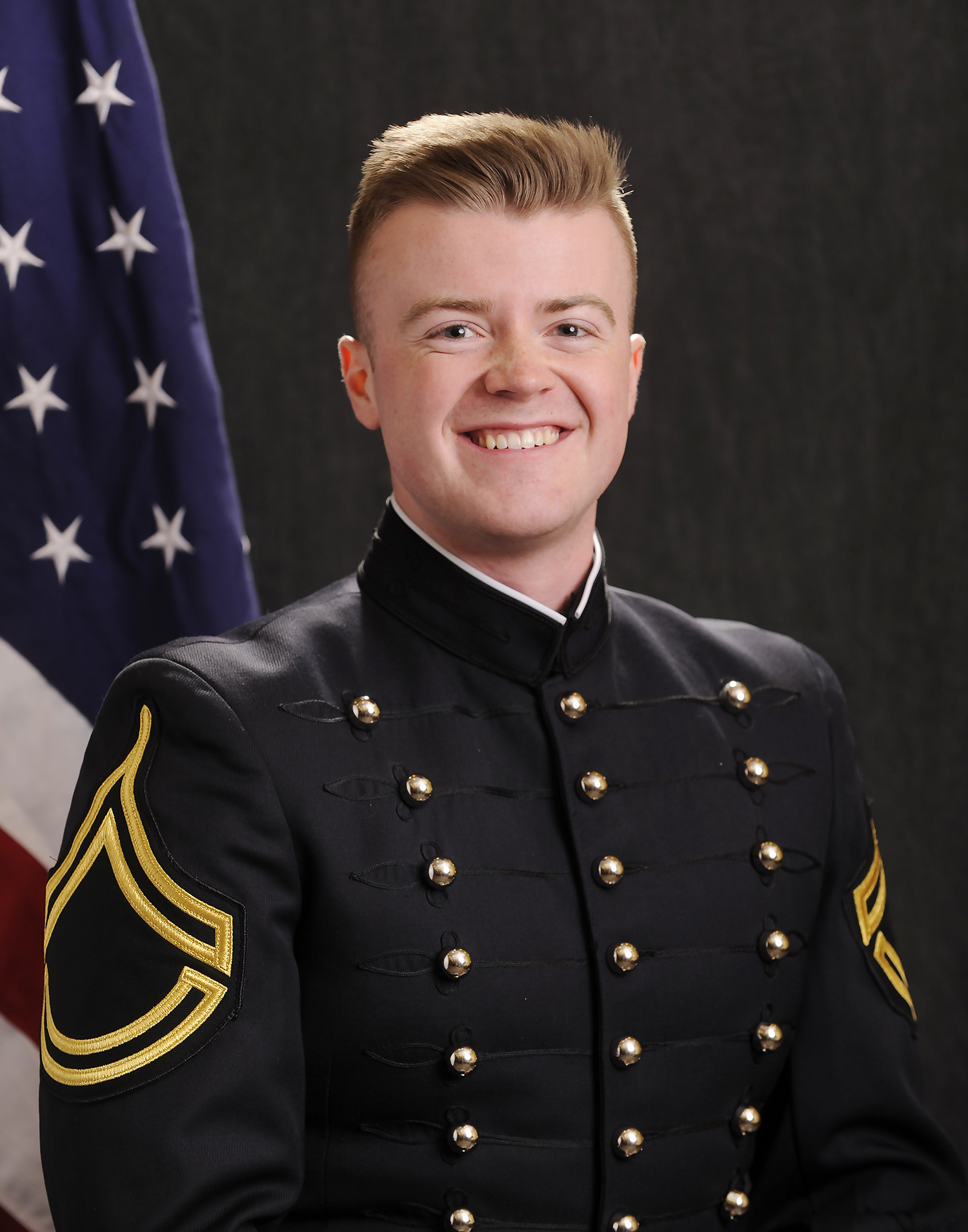 A Communications major and consistent Dean’s List student, Hagstrom has served as a member of the honor committee and as an Executive Board member for the Student Government Association (SGA). Hagstrom has also served as Vice President for the Legacy March, which raised $9,000 this past year, and has been elected to serve on the Junior Ring committee.

Hagstrom follows in the footsteps of his grandfather, James Bingham, who served as Cadet Colonel during the 1959-1960 academic year.

“I am humbled to pick up the mantle of my grandfather who led as colonel exactly 60 years ago. I hope to not only honor his legacy, but make the role my own and lead Norwich’s Corps of Cadets into its 200th year with distinction,” Hagstrom said. “My friends and family are relentlessly supportive, and I wouldn’t be here without their unwavering confidence. I am extremely excited for the challenging year to come, and grateful for the opportunity to serve in this capacity.”

Hagstrom and next year’s cadet officers and NCOs will be formally promoted during a Corps of Cadets Review with Change of Command Ceremony on Friday, May 3, 2019. The ceremony will be held on the Upper Parade Ground at 3:15 p.m. and the public is invited to attend.