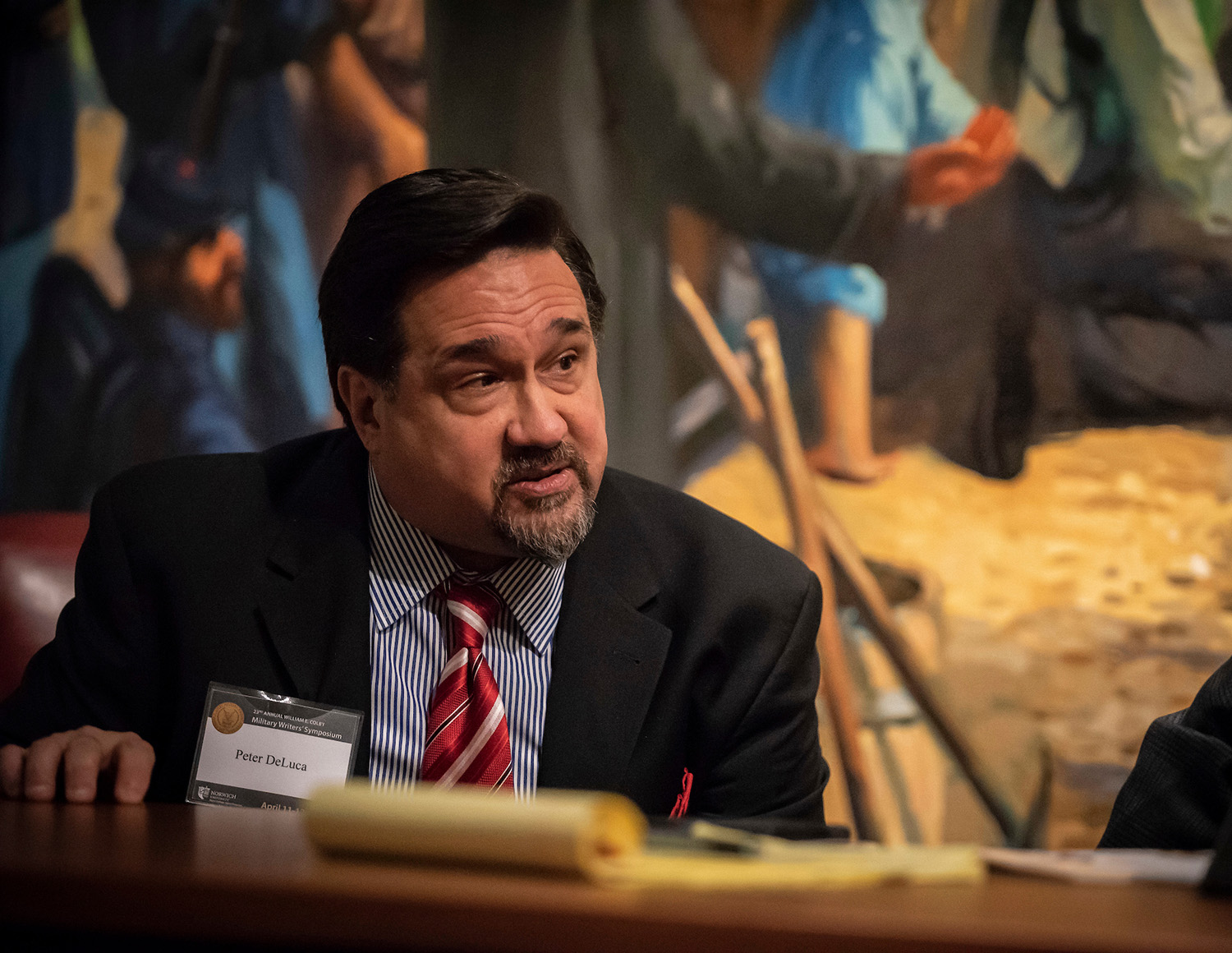 After earning degrees in economics and mechanical engineering in 1983, DeLuca was commissioned as a Distinguished Military Graduate from the Reserve Officer Training Corps (ROTC) program at the University of Pennsylvania. He also is a graduate of the Defense Language Institute and a 1993 graduate from the International Affairs master’s program at Columbia University.

Retired from Army service in 2014, DeLuca worked professionally in 33 U.S. states and 29 countries, some of which were formally declared U.S. combat zones. He served from platoon level through combatant command, and he commanded an engineer battalion and an engineer brigade in combat. In support of the military, he oversaw multi-billion-dollar annual construction projects in the U.S., in combat areas in Iraq and areas in Europe, Israel and Africa. He also taught over 270 courses to all ranks through colonel as commandant of the U.S. Army Engineer School.

Concluding his Army service, DeLuca was commanding general of the Mississippi Valley Division of the U.S. Army Corps of Engineers leading a multi-billion-dollar annual water resource program from Canada to the Gulf of Mexico. Since retiring from the Army, he has consulted internationally for large global companies, the DoD and small and medium-sized regional businesses. Currently, he serves on four non-profit boards of directors.

The June 21 commencement ceremony concludes a weeklong annual residency conference of approximately 500 students representing 12 online graduate programs and six bachelor’s degree completion programs at the Norwich University campus in Northfield, Vt. Norwich CGCS students will gather from across the country and around the globe for a week of capstone and culminating academic work and conferences.