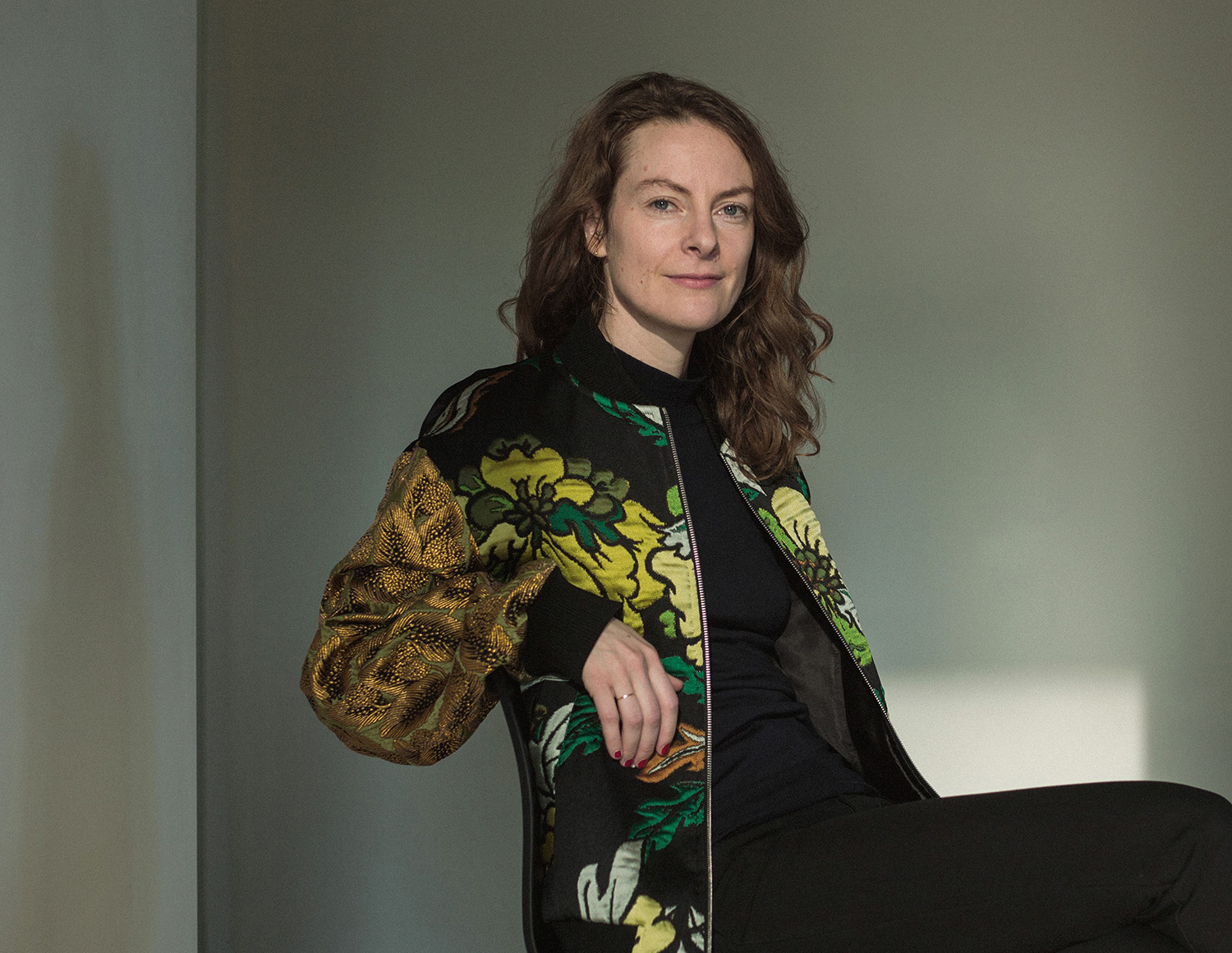 Free and open to the public, this lecture is co-sponsored by the Norwich University French Program and part of the 2018-19 Lecture Series: “Diversities.”

Ruccolo completed a double bachelor's degree in civil and common law from McGill University in 2001 and became a member of both the Quebec Bar Association and the Law Society of Ontario. Following this, she began studying architecture and graduated with a breadth of academic distinctions from McGill University in 2008 earning both bachelor's and master's degrees in Architecture. Her experience led her to work for several firms, namely as project manager at Saucier + Perrotte Architectes between 2008 to 2018.

Ruccolo has balanced a range of different professional projects. Her experience at Saucier + Perrotte Architectes includes commercial projects, sports centers, large-scale real estate developments and private residences, as well as scenographies at the Montreal Museum of Fine Arts for two exhibits, one on fashion designer Denis Gagnon, and the other titled “Van Gogh to Kandinsky”. She has since established her own professional practice and is currently designing the French restaurant Leméac’s new terrace as part of the creation of public spaces in the context of Laurier Avenue’s revitalization, the extension of a private residence originally designed by Pierre Boulva in the historic borough of Mount Royal Park, and a new floating school with a performance hall in Montreal's port.

“Norwich University looks forward to learning from Ms. Ruccolo’s experiences with many different parts of the broad field of design that she has skillfully maneuvered,” said Park Laflin, a student in the School of Architecture + Art.