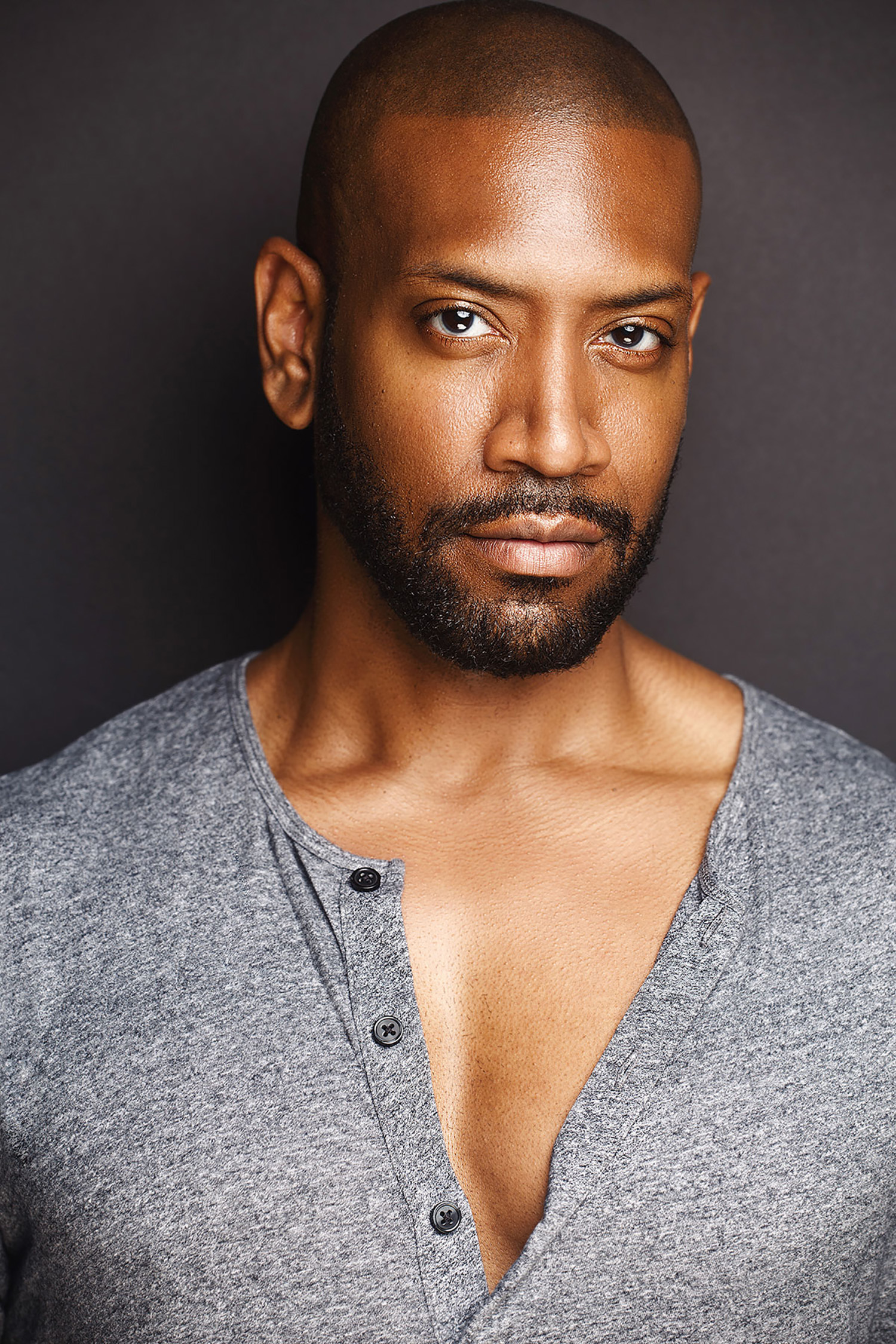 Clark shares life-changing lessons from his career on Broadway and work in arts education and philanthropy to empower young people to leave their mark on the world. He is an actor and singer-songwriter, known for his starring role as George Washington in “Hamilton: An American Musical on Broadway.” He has also starred in the iconic role of Marvin Gaye in “Motown: The Musical,” as well as in Broadway’s acclaimed “Fences.” Clark has also been cast in Ava Duvernay's “Central Park Five.”

Musically, Clark has written for such artists as Jussie Smollett and Mary J. Blige, and he has performed with Brandy, Patti LaBelle, Ciara, and Michael Bublé. He is now in the studio recording his solo album. In 2017, he co-founded the philanthropic lifestyle brand inDEFINED, created to inspire and teach youth through the arts.

In keeping with the theme of his life’s work, Clark has made it his mission to help as many young people as possible find their unique purpose in life. He connects his experiences on Broadway and the entertainment industry to relatable, real-life issues, like tackling insecurity and finding motivation, while inspiring audiences to use their past to fuel their future and discover the best version of themselves.

This event is sponsored by Norwich University’s Office of Diversity, Equity and Inclusion (DEI). The NU DEI aims to foster a safe campus climate and culture through leadership, education, advocacy, and prevention. The office partners with community partners to offer training, prevention programming, and outreach to ensure that Norwich continues to provide a safe and secure campus for all of its community members. The office also investigates all matters relating to sexual and gender-based misconduct and discrimination.

This event is also supported by the Office of the Provost and the Campus Activities Board.