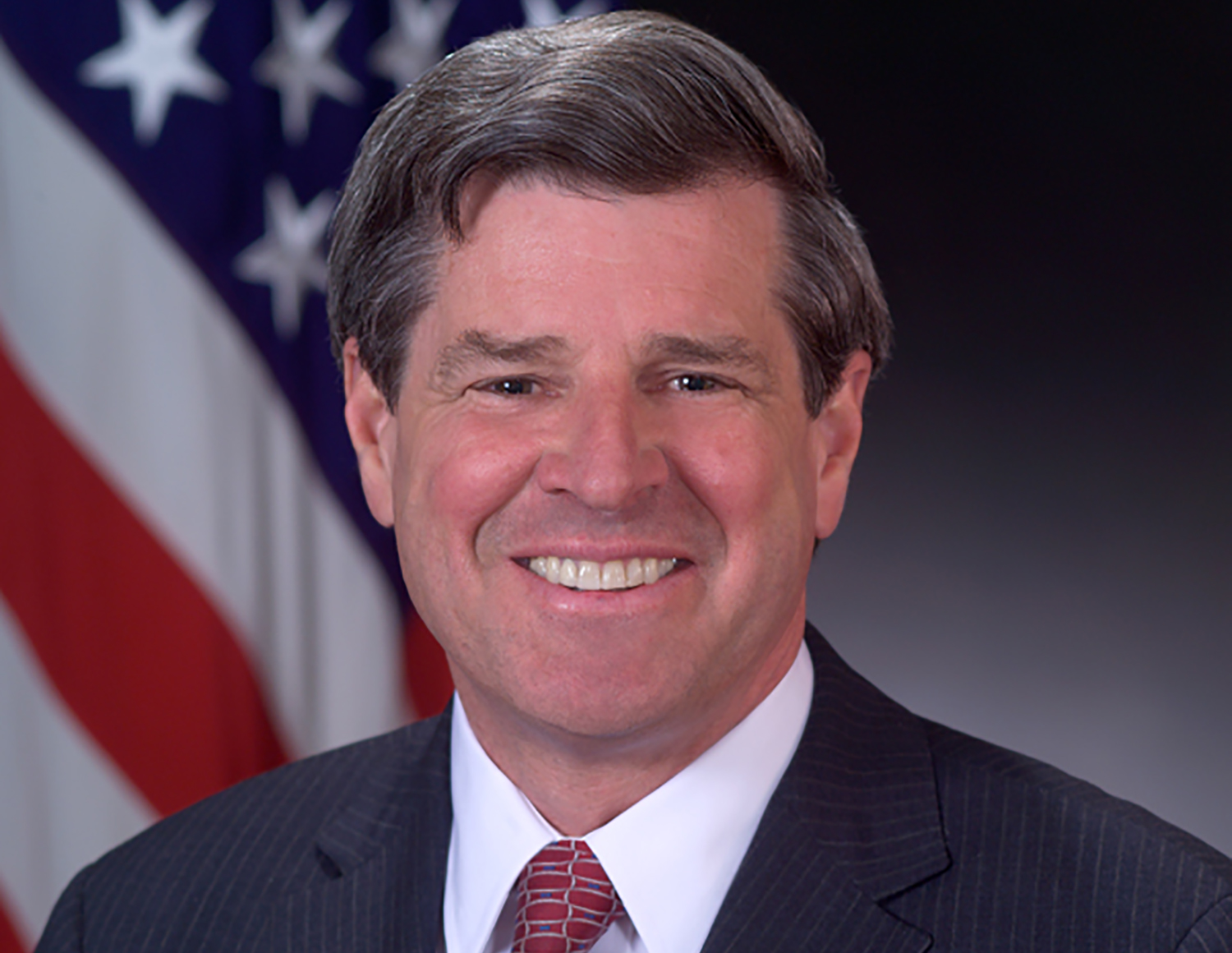 NORTHFIELD, Vt. – Norwich University continued its Todd Lecture Series with “America is Still the Indispensable Nation,” a vigorous defense of America’s responsibilities globally by former Ambassador L. Paul Bremer III on Wednesday, Feb. 6, at 2 p.m. in Mack Hall auditorium. This event is free and open to the public.

Bremer’s diplomatic service spanned eight presidents. He was special assistant to six Secretaries of State and Henry Kissinger’s chief of staff. His overseas assignments included Afghanistan, Malawi, and Norway. President Reagan appointed him Ambassador to the Netherlands (1983-86) and then Ambassador-at-Large for Counter Terrorism (1986-89).

In the 1990s, Bremer was managing director of Kissinger Associates, a strategic consulting firm, and subsequently chairman and CEO of Marsh Crisis Consulting Company. In 1999, Bremer was appointed chairman of the Bipartisan National Commission on Terrorism. In June 2000, the Commission reported that the United States faced a growing threat from Islamic terrorism. After 9/11, President Bush appointed him to the President’s Homeland Security Advisory Commission. In 2003 the president recalled Bremer to government service as presidential envoy to Iraq (2003-2004) charged with beginning the country's political and economic reconstruction.

Bremer wrote a best-selling book, “My Year in Iraq: The Struggle to Build a Future of Hope” (2006). He has received numerous awards for his public service, including the Presidential Medal of Freedom.

Bremer is a member of the Council on Foreign Relations and serves on several non-profit boards including the Chester Vermont Historical Foundation and the Fort at Number 4 in Charlestown, N.H. He was the founder and president of the Lincoln/Douglass Scholarship Foundation, a Washington-based non-profit organization that provided high school scholarships to inner-city youths.

Bremer received his BA from Yale University, a CEP from the Institut D’Etudes Politiques of the University of Paris, and an MBA from Harvard Graduate School of Business Administration. He has an Honorary Doctor of Law degree from Ave Maria University.

Bremer is a professional ski instructor and an avid cyclist. In 2010, he led a 4,000-mile cross-country ride for wounded warriors. His book, “From Sea to Shining Sea” tells this dramatic story. His oil paintings have been exhibited in many cities, and he speaks French, Norwegian, and Dutch. He and his wife live in Chevy Chase, Md.

Norwich University’s Todd Lecture Series is named in honor of retired U.S. Army Maj. Gen. Russell Todd and his late wife, Carol, in gratitude for their dedicated service to the university. Todd ’50, serves as Norwich President Emeritus. With this series, Norwich brings the nation’s foremost thought leaders drawn from business, politics, the arts, science, the military, and other arenas to its Northfield campus. All lectures are streamed live and are free and open to the public.

Watch an Archived Video of the Lecture

Listen to an interview with Ambassador Bremer on WNUB-FM: