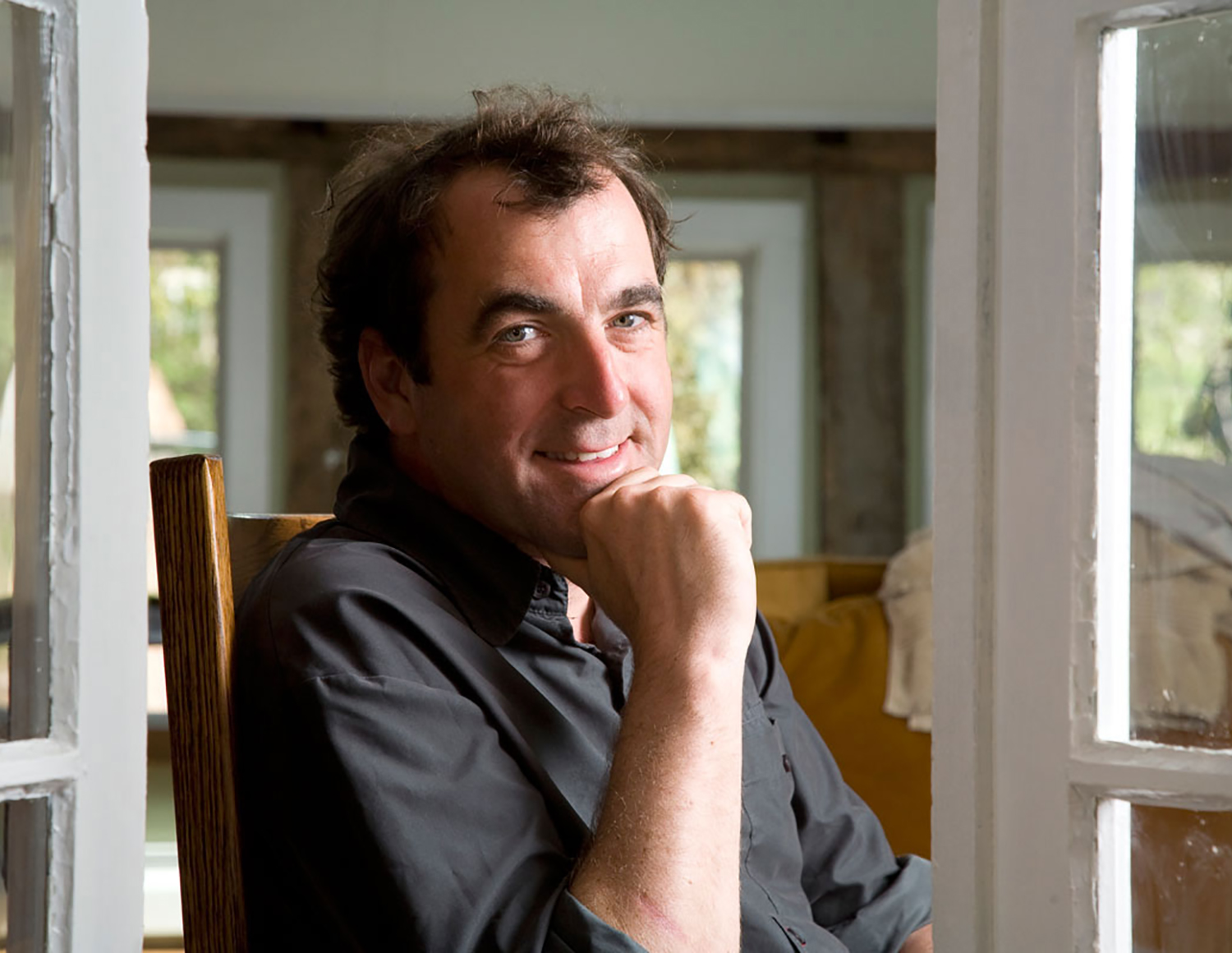 NORTHFIELD, Vt. – Norwich University is honored to announce that New York Times best-selling author and historian Alex Kershaw, who penned “Citizens & Soldiers: The First 200 Years of Norwich University,” will give the commencement address to the Class of 2019 in Norwich’s bicentennial year.

A graduate of Oxford University, Kershaw is the author of 10 books, including the New York Times best-sellers “The Bedford Boys,” “The Longest Winter” and “Avenue of Spies,” and biographies of Jack London, Raoul Wallenberg and Robert Capa. It was recently announced that Kershaw’s book, “The Liberator,” will be made into a four-part animated WWII drama series for Netflix. An honorary colonel in the 116th Infantry Regiment of the 29th Division of the Virginia Army National Guard, Kershaw said he was drawn to the unique story of Norwich University shaped by its people and many ‘firsts.’

In honor of the university’s bicentennial in 2019, Norwich University recently released “Citizens & Soldiers: The First 200 Years of Norwich University.” The book chronicles the history and legacy of the nation’s oldest private military college and birthplace of ROTC and the alumni who have defined American and world history over the past 200 years. Drawing upon Norwich University’s extensive archives and museum collection, Kershaw spent two years researching and writing the book. Kershaw’s compelling narrative style is interwoven with photos, maps, illustrations, and timelines.

Norwich University’s 2019 Commencement ceremony will begin at 2 p.m. on Saturday, May 11. Kershaw will receive an honorary Doctor of Military History before addressing approximately 400 students graduating from 32 undergraduate programs and one master’s program. The ceremony, which is free and open to the public, will be held in Shapiro Field House. General seating for the public is available on a first-come, first-served basis. Doors to Shapiro Field House open at noon. View the Commencement schedule.