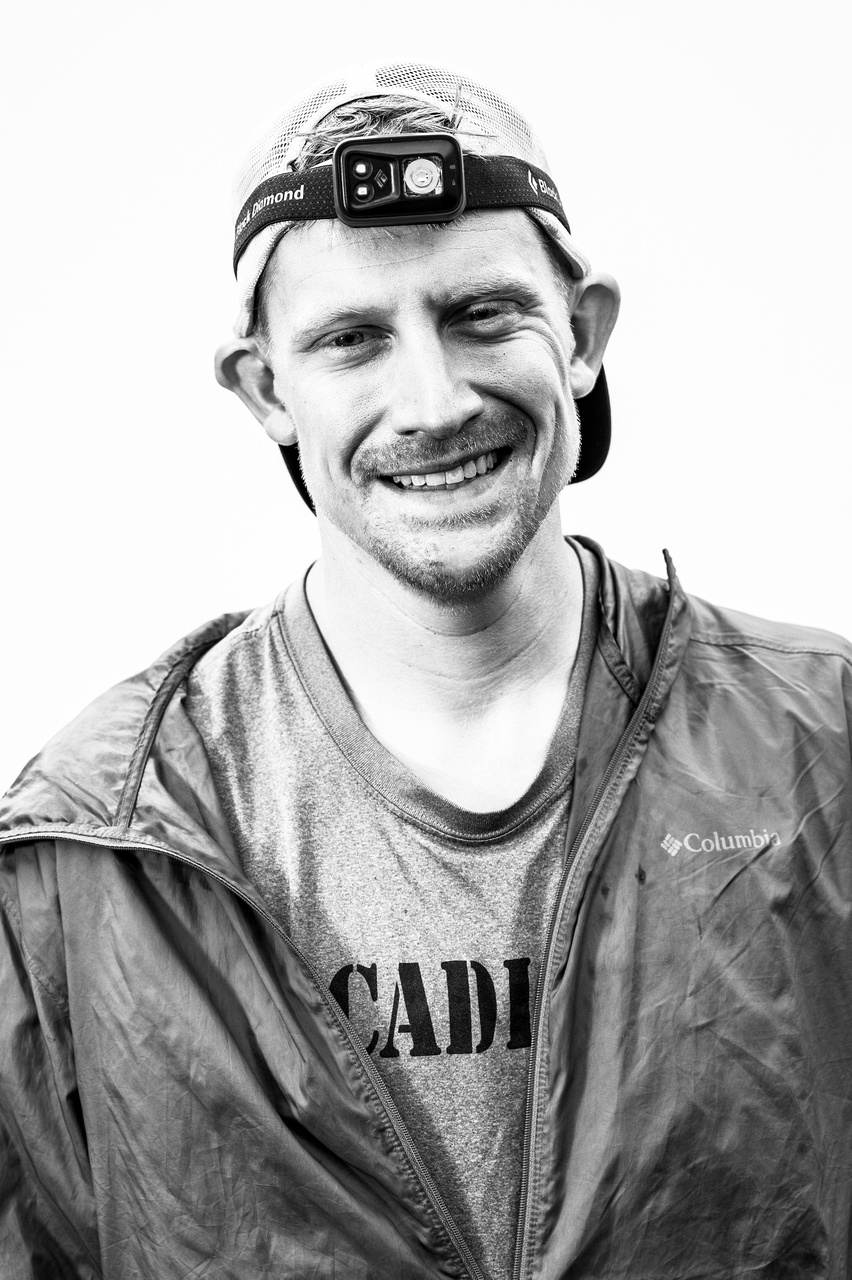 Why the lacrosse alum chases the limit of human endurance.

TO MOST PEOPLE, RUNNING A 100-mile endurance race seems a bit crazy, if not impossible. Completing four such events, then one twice as long, well, that’s just outlandish.

Count Ryan Fecteau ’15 among the outlandish. In August, the for¬mer cadet and Danvers, Massachusetts, native completed the 206-mile Bigfoot 200 race in Washington state. During the three-day event, Fecteau and his fellow competitors traversed the western flank of 8,366-foot Mount St. Helens and 206 miles of the Cascade Mountains, ascending 42,000 feet, or nearly 8 miles, in total elevation before finishing in the town of Randle.

For Fecteau, the appeal of such extreme tests of endurance comes down to pushing himself. “My pursuit in running is really all about finding my potential,” he says, “which I find through running as far as possible.”

His training consists of four 10- to 15-mile runs a week, a longer 4- to 6-hour mountain run on the weekend, strength training, and daily mobility and recovery work.

The athlete sees a direct connection between the two sports.

“The balance of physical and mental work that is required to succeed in lacrosse is mirrored in running,” he says. “You have to constantly work on both to improve as an athlete.”

Fecteau improved quickly, running his first ultramarathon the following summer. From there, he ticked off four 100-mile races, including the 2018 Cruel Jewel 106 in Georgia, where Fecteau finished 13th overall in 30 hours, 44 minutes. Feeling “compelled to go further,” he set his sights on the Bigfoot 200.

“It was incredibly difficult to prepare for because of the enormity of the challenge,” he says.

In the end, Ryan placed ninth out of more than a hundred competitors, running the course in 69 hours, 46 minutes—just 10 hours off the winner’s pace.

“It was far and away the hardest race I have ever run,” Fecteau says, adding that balancing the demands of a full-time job, long hours of training, and a social life requires a lot of time management skills and self-discipline, qualities he honed at Norwich. “I learned that discipline [at Norwich] by balancing academics, lacrosse, and Corps responsibilities.”

Knowing Fecteau, it won’t be too long before 200-mile races turn into 300-mile events. For now, he’s scheduled to run Hawaii’s Hurt 100 in the mountains above Honolulu in January. And after that, who knows? Whatever he focuses on, it’s sure to be equal parts outlandish and impressive.