FROM THE EDITOR | Norwich Record Winter 2019 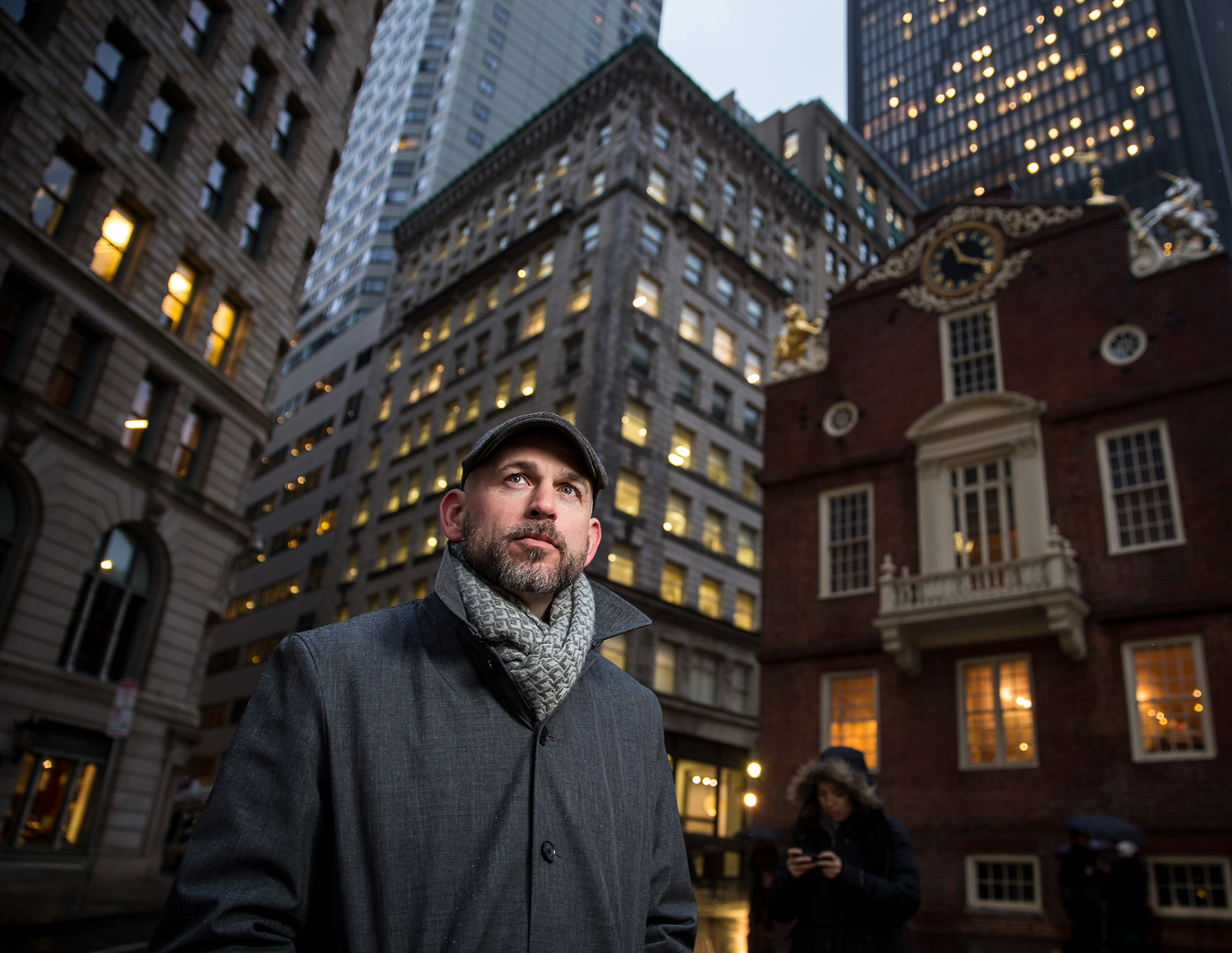 Welcome to our mini Boston issue—a city that holds sway over many of us. For some, it’s the Red Sox and the pitching arm of Chris Sale. Others, the local roots of many Norwich alumni. Or the fact that the city, a world capital for human ingenuity, is just a few hours from campus.

Add a “mafia-like” network of Norwich alumni (Senior Development Officer Dave Casey’s ’80 comparison, not ours) in nearly every profession and government agency and you’ve got an ideal laboratory for student experiential learning. In “The Crisis Managers,” you can read how 12 cadets test their mettle against a magnitude 7.0 earthquake in the Greater Boston area. (Don’t panic. It was only a simulation.) Likewise, you can learn about junior Carmine Ricciardi’s semester at the world-renown Woods Hole Oceanographic Institute, where he conducted hands-on marine research alongside working scientists.

Also profiled are Marc Nascarella ’99, the chief toxicologist for the Commonwealth of Massachusetts; William Lyons ’90, a reservist, engineer, and lawyer whose Boston-based firm designs roads, bridges, and hospitals around the world; and James Aird ’13, who spent a year teaching English in northern Iraq and is now getting his master’s in education at Harvard. The three are, respectively, the sons of a subway worker, a firefighter, and a doctor who researches blood infections. Little surprise then that the three alumni have forged public service career paths of their own.

Elsewhere, Maj. Gen. John Baker ’85 shares insight on his challenging mission as commanding general of the Army’s enterprise technology and telecommunications command. He’s based in Arizona, not Boston. But he’s rarely there anyway, so we won’t hold that against him.

Finally, this issue comes out just before the New Year, which marks the official start of Norwich’s 200th Bicentennial. In these pages, Diane Scolaro, NU’s associate vice president for alumni relations and Bicentennial events, reveals how she’ll help us celebrate this historic milestone with style in the year ahead.