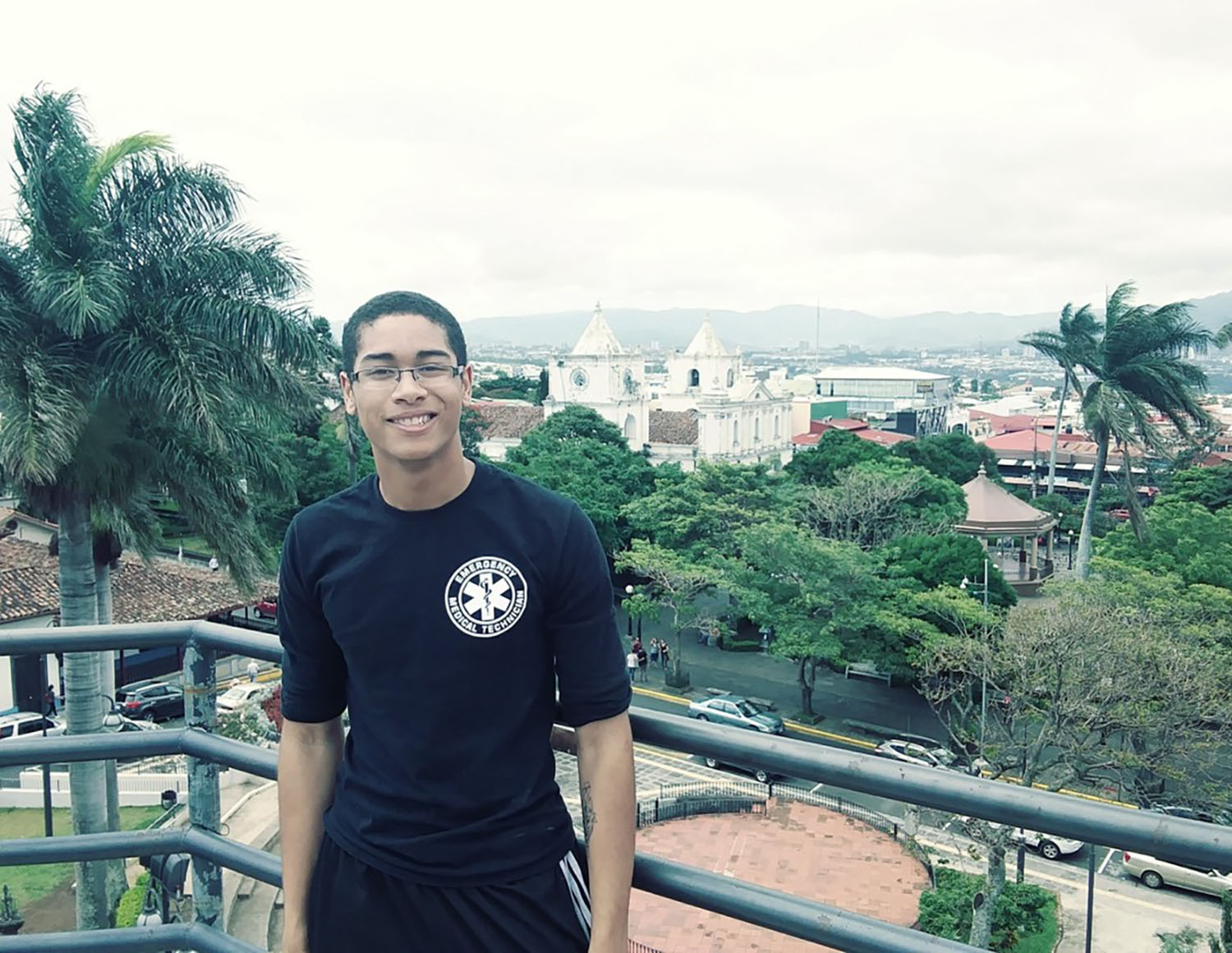 My experiences at the Pan-American Center of Languages (CPI) in Costa Rica far surpassed my expectations.

During my four-week medical study at CPI’s Heredia location, I advanced my understanding of general and colloquial medical terminology in addition to solidifying the use of Spanish grammatical structure. It is undoubtedly true that all programs offered by the Norwich International Center allow students to fully immerse themselves into the beautiful languages and cultures of the countries they are visiting. However, the extremely diverse, fully immersive medical program at CPI was something different than anything else offered to me at the time. It was a unique opportunity to not only utilize my general Spanish, but also to put my knowledge of medicine and medical terminology to good use while shadowing a Tico (local Costa Rican) physician at a local community clinic.

To prepare for the clinic visits, every morning I was presented with a new and challenging curriculum, and nearly every afternoon I was offered a chance to participate in further culturally enriching events. Additionally, for fun, every evening I would go out on the town or take buses to explore the volcanoes or neighboring cities —food was always a highlight.

The CPI program tapped into the essence of why I study Spanish...people. I study Spanish simply to have the ability to be able to talk to and relate to a wider group of people. Being able to speak people’s native tongue grants instant rapport, allowing for more comfortable communication and general amicability. My ability to solidify my use of the Spanish language in Costa Rica would have never occurred if not for the care and diligence of several Professors throughout the Spanish Department and Department of Modern Languages, namely: Professor Stallings-Ward, Spanish Program Director, Professor Thomas, Lecturer of Spanish, and Professor Ward, Chair of the Department of Modern Languages. These individuals forged the pathway, coordinating with the Politi Committee and helping me along every step for this adventure of a lifetime. If I had to use any phrase to describe my time in Costa Rica and the caring staff of CPI, that phrase would rightfully be the oft-used Costa Rican expression, pura vida (pure life).