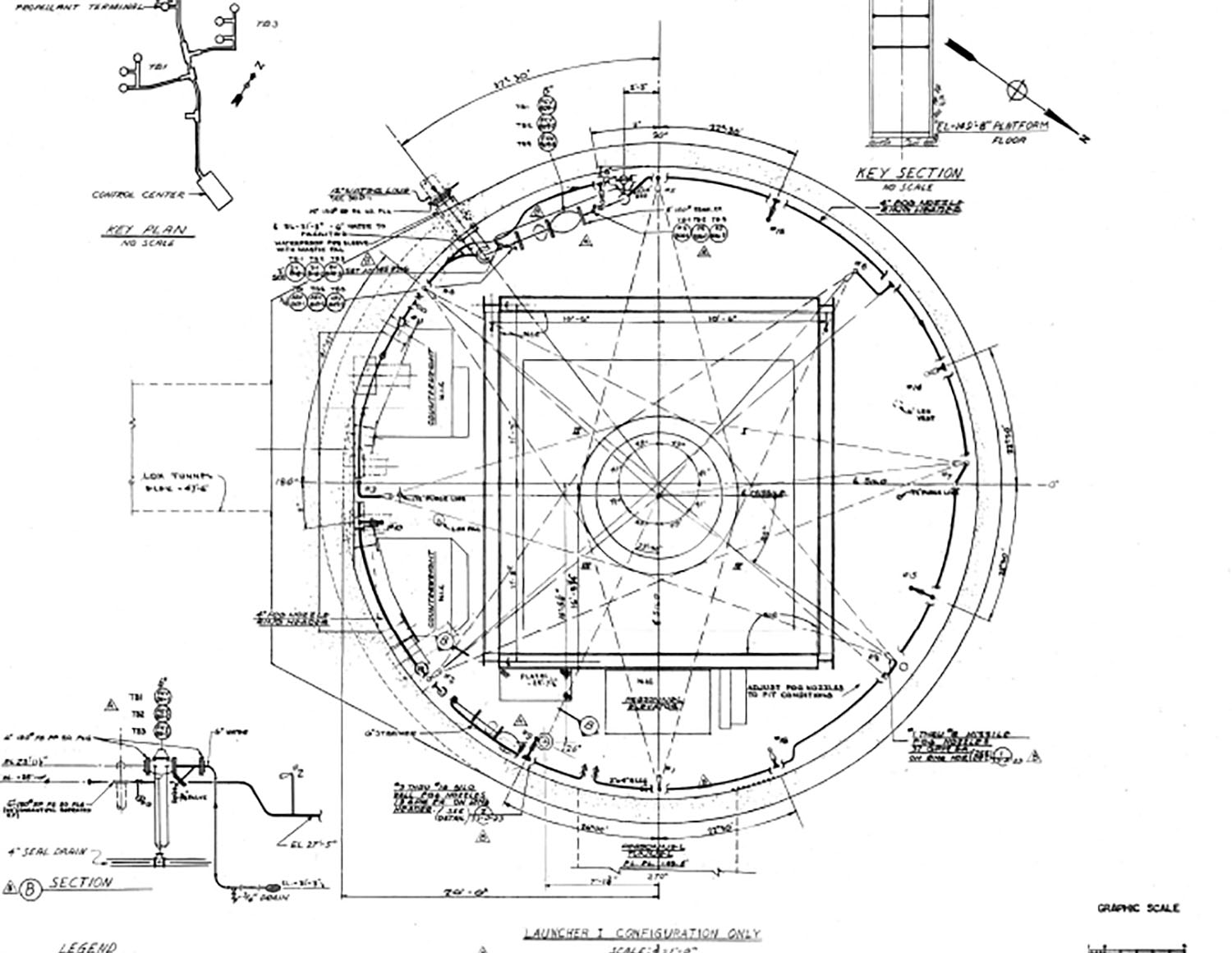 Norwich University’s School of Architecture + Art is pleased to welcome back Aaron Cayer M’12, who will discuss his path after Norwich and the interdisciplinary research of his recently completed doctorate in architecture history and theory (UCLA ’18).

Cayer’s talk will focus on the history of AECOM (presently the largest firm in the world), including their close involvement with the U.S. military and the designing of the first intercontinental ballistic missile system in the U.S. His work illustrates the ways in which architects work in a broad range of areas, from Hollywood production design to military infrastructure to the designing of the architecture firm itself.

An ethnographer and historian, Cayer is Assistant Professor of Architecture History at the University of New Mexico. Previously, he taught at Cal Poly, Pomona, and from 2012–2017 he was a Senior Research Associate at cityLAB, an urban research center within UCLA’s Department of Architecture and Urban Design. In 2016, Cayer co-founded the Los Angeles chapter of The Architecture Lobby, an advocacy organization concentrating on the political and social value of architectural workers. His current research focuses on the histories and theories of postwar corporate architecture practices as they overlap with those of labor, capitalism, and urban political economies.

Free and open to the public, this event is at 1 p.m. Wednesday, Oct. 10in Chaplin Hall Gallery.