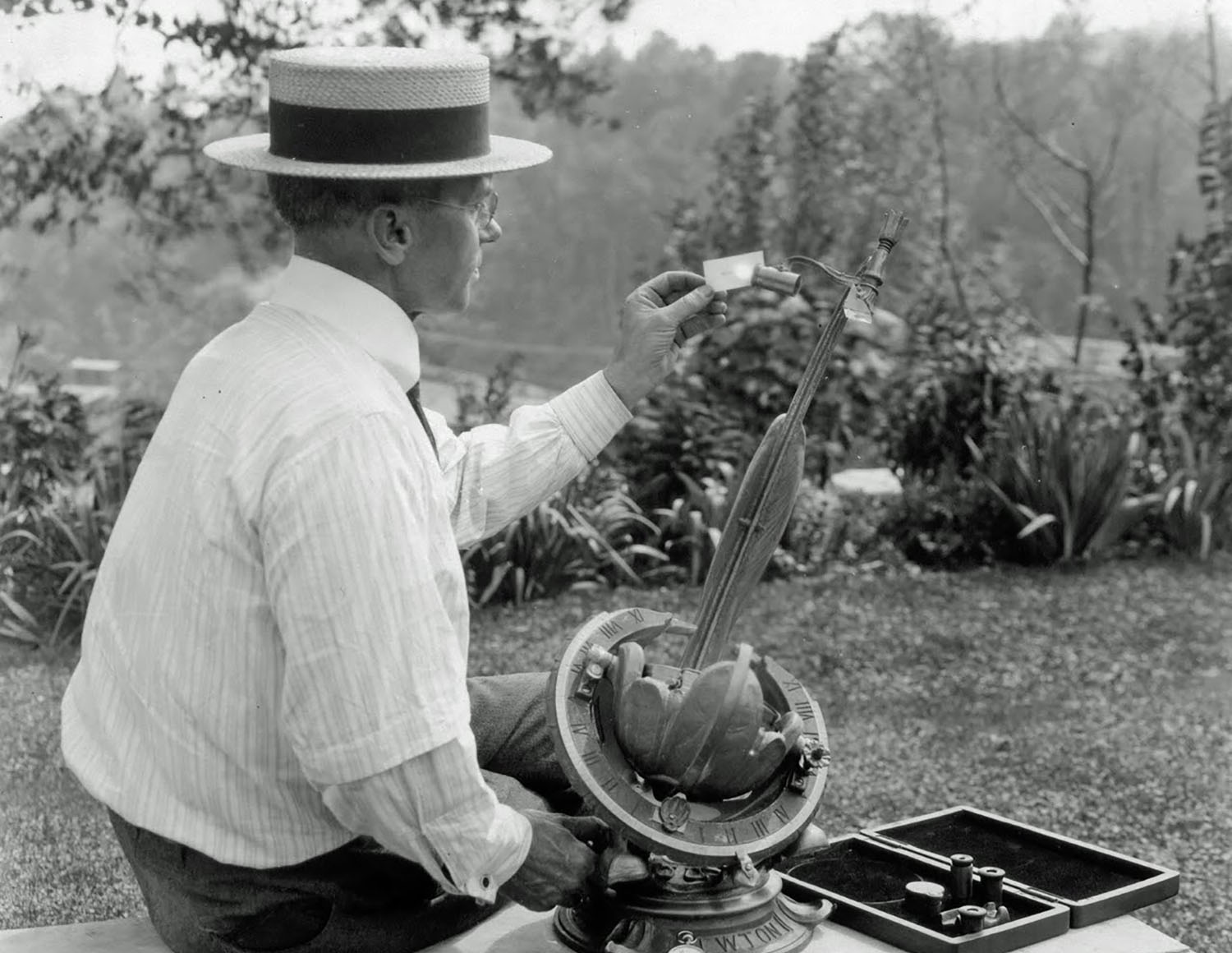 Member of The Springfield Telescope Makers

Matt Considine, member of The Springfield Telescope Makers, founded by Russell Porter (NU1891, H 1946) will present a gallery talk on Russell Porter. Porter was an American artist, engineer, amateur astronomer and Arctic explorer. He studied engineering at Norwich University from 1889-1890 and graduated from the Vermont Academy in 1891. He attended the University of Vermont and later studied architecture and art at Massachusetts Institute of Technology. His interruptions in educational study were due to his passion for arctic explorations. Porter traveled on various artic explorations from 1892 to 1903. He was a pioneer in the field of “cutaway illustration” and is sometimes referred to as the “founder” of amateur telescope making.”

Porter’s arctic exploration and his work as an artist will be examined including how these two experiences influenced his work in Springfield. His work ultimately later contributed to the field of astronomy in California and with the Hale telescope.

Porter’s Garden Telescope, on view in the exhibition is a skillful blending of art and science. The telescope has a six-inch f/4 Newtonian reflector cast in solid statuary bronze which also functions as a sundial in addition to an elegant example of garden furniture. The Garden Telescope in the gallery is a No. 2 model and is the earliest known to exist. Considine will discuss the Garden Telescope and its contribution to the creation of the 200-inch Hale Telescope in California.

This presentation is part of the series, “Building a Nation: Innovators of Norwich.”