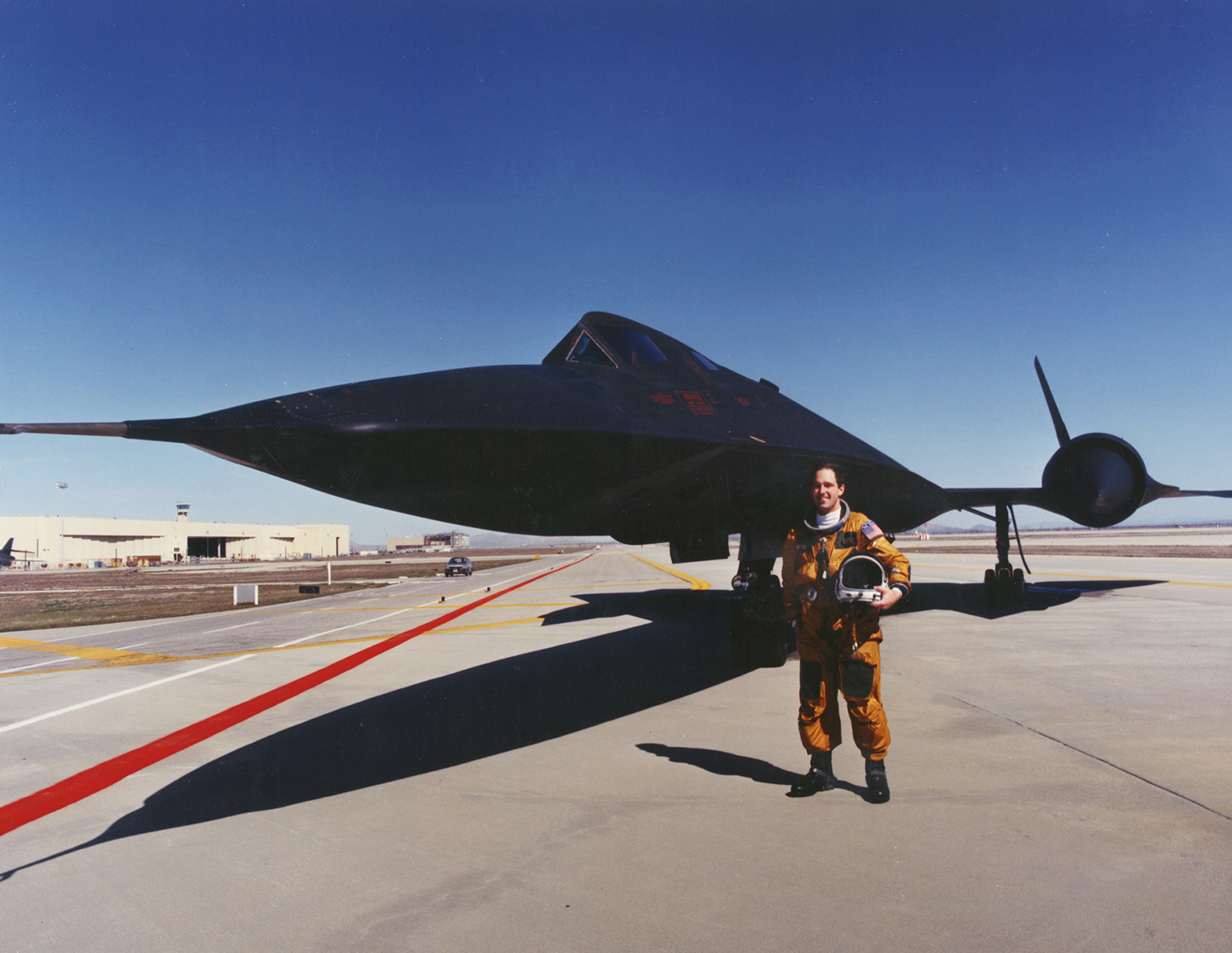 Comb Phil Soucy’s speech for clues to his outlook and character and you needn’t wait long to hit pay dirt.

During a 45-minute conversation, the retired lieutenant colonel regularly invokes some variant of the word “fortunate.” He was fortunate to become the first in his family to attend college. He was fortunate to turn what he thought would be a four-year Air Force commission into a lifelong career culminating as chairman of his own defense engineering and technology company.

“It’s still hard to believe,” the former NU mechanical engineering major says. “I think back to my upbringing in St. Johnsbury, Vermont—to my electrician dad and mom who worked in a factory. How they pointed me in the right direction toward Norwich. And all of a sudden, I’m a career military officer flying state-of-the-art aircraft and testing some of the most highly classified weaponry systems in the world.”

Those experiences, coupled with graduate degrees in systems management and mechanical engineering from USC and the University of Idaho, supplied Soucy with the expertise to co-found Modern Technology Solutions, Inc. (MTSI) in 1993.

Today, it is a 100 percent employee-owned consulting firm based in Alexandria, Va. Its nearly 1,000 engineers, scientists, cyber experts, and program managers assist the U.S. government in designing, testing, and evaluating the next generation of manned and unmanned aircraft, among other capabilities.

Twenty-five years later, Soucy, his co-founders, and their firm enjoy great financial success, “proving that when you take care of your people, they take care of your company.” He expresses humility and gratitude for his good fortune and the many opportunities it affords him, particularly the power to help people in need and to support institutions that profoundly impact people’s lives.

Among his many philanthropic beneficiaries, Norwich ranks first. Soucy serves as vice chair of the NU Board of Trustees, and he and his wife Peggy are among the university’s most generous donors. “I was fortunate to attend Norwich thanks to financial aid,” Soucy says. “It’s important that others have the same breaks I did.” The alum has lent his expertise to the university’s search for its next president and in developing its newest strategic plan.

Closer to home, Soucy and his wife invest significant time, talent, and treasure to support a number of northern Virginia nonprofits working to address hunger and homelessness. Countless MTSI employees have done the same, led by their example. Recognizing the collective impact of that support, the Alexandria nonprofit New Hope Housing awarded its 2007 Good Neighbor Award to MTSI. This year, it presented the award to Phil and Peggy Soucy.

How does he feel about such plaudits? “Fortunate.”