How do you solve a problem like North Korea? 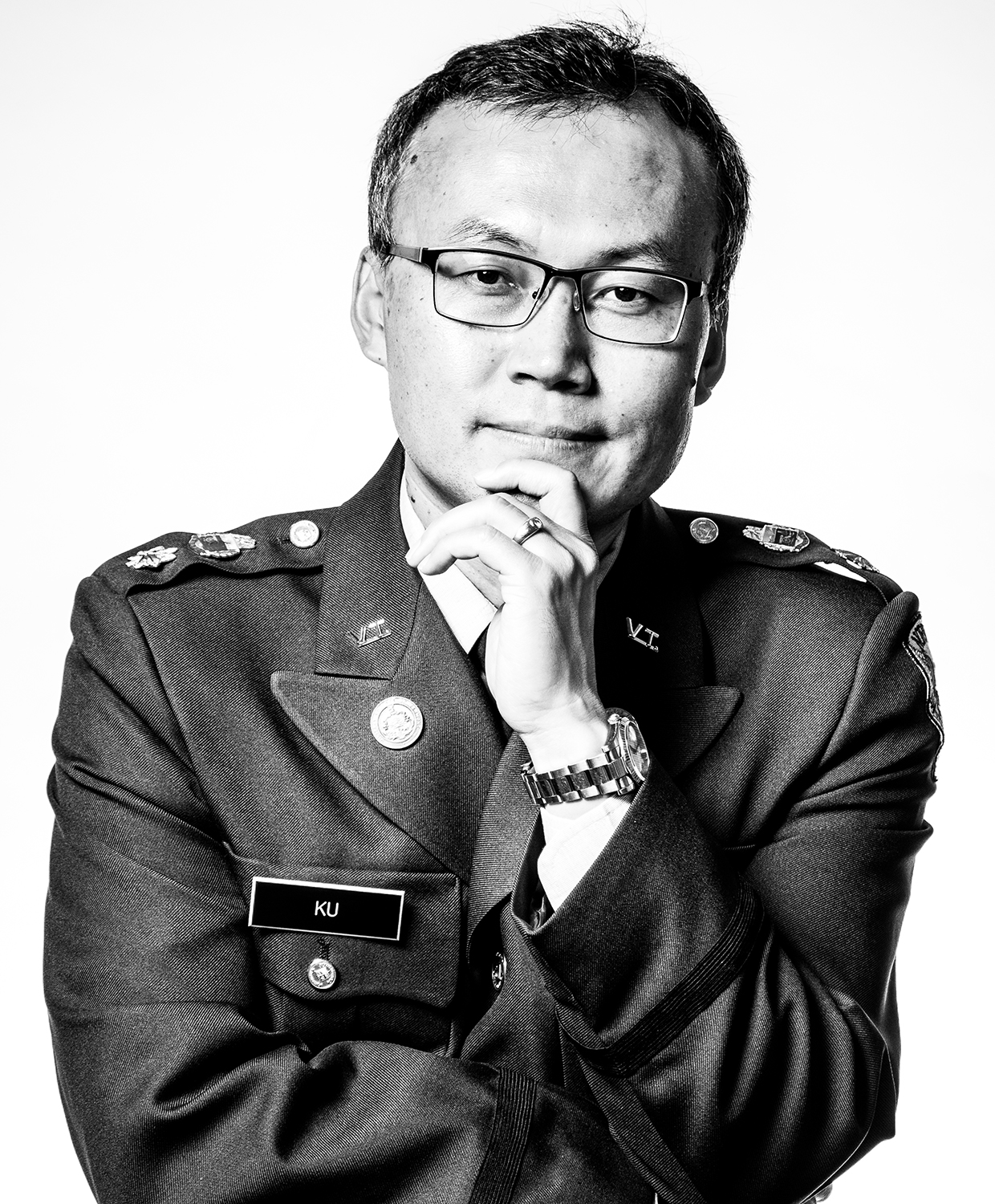 His take? While the June summit between Donald Trump and Kim Jong-un marked a welcome shift, their ambiguous agreement to denuclearize the peninsula portends challenges ahead.

What do you make of the recent meeting between the U.S. president and the North Korean leader?

How was the summit received in South Korea?

There’s a very sharp divide. A lot of South Korean conservatives are frustrated and disappointed with this agreement. Many conservative scholars believe that this agreement itself cannot restructure change in North Korea’s denuclearization. On the other hand, the Moon Jae-in government is a progressive government, and they are happy with this historic moment.

What does the North Korea’s leadership want?

The core goal is to sustain the North Korean regime. The Kim dynasty. So regime survival is the primary goal and concern those leaders have. And then I think economic development is another important contender, because of the long-standing economic sanctions and just the serious faults of the Communist economy. Given its isolated economy, people, and foreign relationships, North Korea has been experiencing very tough economic conditions over a long period of time. Especially given the additional sanctions imposed last year.

What should happen next?

U.S. Secretary of State Mike Pompeo will meet with North Korean high-ranking officers. They will continue to talk about how to denuclearize North Korea. The time frame, how the time frame works, how to verify the process, all this stuff. The issues are very complicated. They cannot be resolved in a month. That is impossible. It will take one year, two years, three years, five years, 10 years from now. We don’t know.

Do you think the North Korean regime is truly committed to denuclearization?

I don’t think so, even though the regime just agreed to a denuclearized North Korea. Even if CVID [“complete, verifiable, and irreversible denuclearization”] had been included in that agreement, I would be still suspicious about that. North Korean leaders would not just discard all the nuclear arsenal that they have right now, because the nukes are considered a guarantor for their regime survival. North Korea has a lot of mountains and the regime and its military leaders are really good at digging underground tunnels. If the North Korean regime decides to hide a number of nuclear weapons—10, 20, 30—they’ll hide them in mountainous terrain and/or underground tunnels. It would be really hard to detect that and to inspect all those suspicious sites. Experts say it is almost impossible to completely denuclearize North Korea. I agree.

The bottom line is that a second Korean War must not take place. If that happens, that would lead to all-out nuclear war between the U.S. and North Korea, drawing in South Korea, Japan, even China and Russia. It would be disastrous. Millions and millions will die. I don’t want to imagine that kind of outcome. The military option shouldn’t be overplayed. What can be the alternative? I think it has to be diplomatic. Even though complete denuclearization cannot be successful in this case.