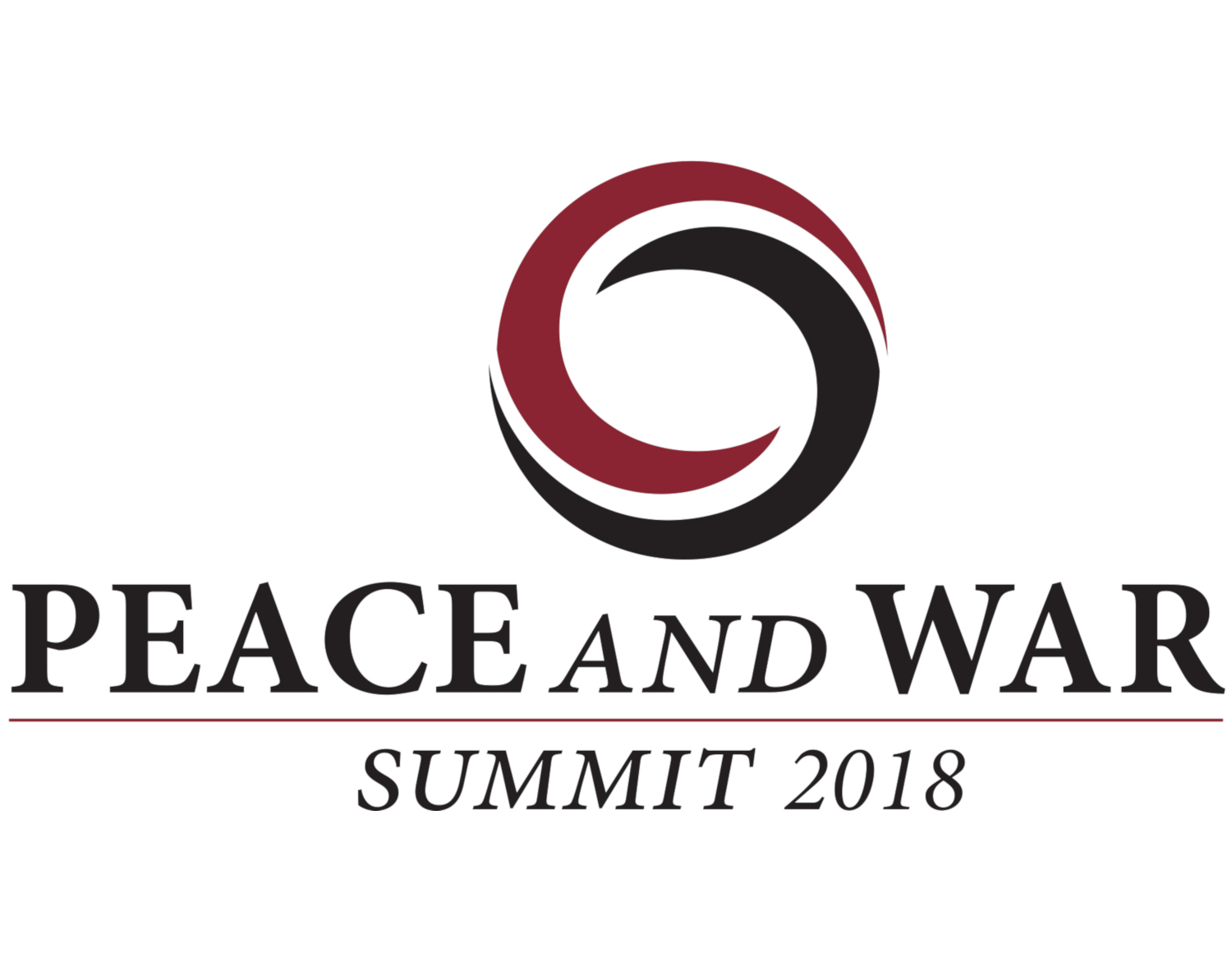 Norwich University’s Peace and War Center will hold an inaugural Peace and War Summit in the newly built Mack Hall auditorium on September 17-18, 2018. The summit focuses on the North Korean nuclear and missile challenges, which are currently a central issue for peace and stability for the United States and the East Asian region.

In March 2019, the Summit scholarship and policy implications will be published in the forthcoming Journal of Peace and War Studies by Norwich University Press.

At the 2018 Summit, South Korean Consul General for Boston, Yonghyon Kim, will deliver the keynote speech on the most updated condition of the North Korean nuclear/missile issue. Four panels, consisting of prominent scholars and policy experts, outline how four different perspectives, the U.S., China, Japan, and South Korea, highlight the current scholarship on North Korea. Moreover, the summit will include a roundtable debate over how to deal with nuclear North Korea. The summit also provides a forum for outstanding students to present their research related on peace and war.

Finally, the South Korean Consulate in Boston will provide an opportunity for all participants to experience Korean culture at Norwich University via a screening of the film, Ode to My Father, and by a special performance of traditional Korean dance/music.

The Peace and War Center at Norwich University is an academic center of excellence for students, scholars, and practitioners that works to advance interdisciplinary knowledge on the relationship between peace and warfare at local, national, and global levels.