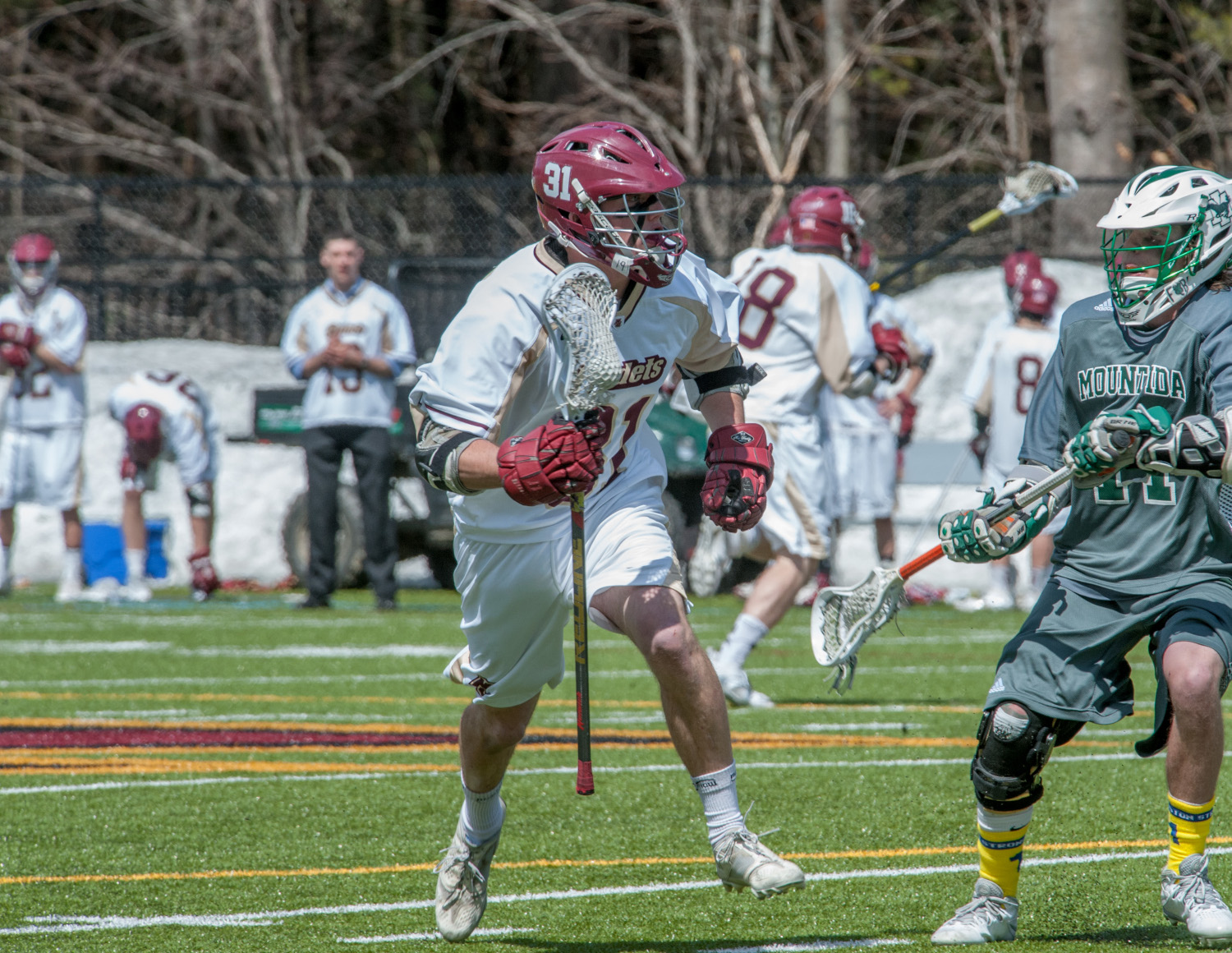 Bracy spent four years in the maroon and gold playing under Head Coach Neal Anderson from the 2012 season to his senior season in 2015. The New York native spent the majority of his time in the faceoff circle, eventually becoming one of the most prolific faceoff men in Norwich lacrosse history.

Bracy won GNAC All-Conference honors twice (2014, 2015) and was selected to play in the NEILA East/West All-Star Game in 2015. The NEILA also selected him to its Academic All-Region team that same year.

In his four years in Northfield, Bracy and the Cadets reached at least the conference semifinals each season and won the title in 2013, the program’s only conference championship thus far.

The Ohio Machine, based in Columbus, Ohio, has been in MLL, the premier professional outdoor lacrosse league, since 2012. The Machine, which plays at Fortress Obetz, the nation’s first professional lacrosse-specific stadium, has been in the nine-team MLL since 2012 and won the league’s championship in 2017.