A Lifetime of Achievement in Military Writing 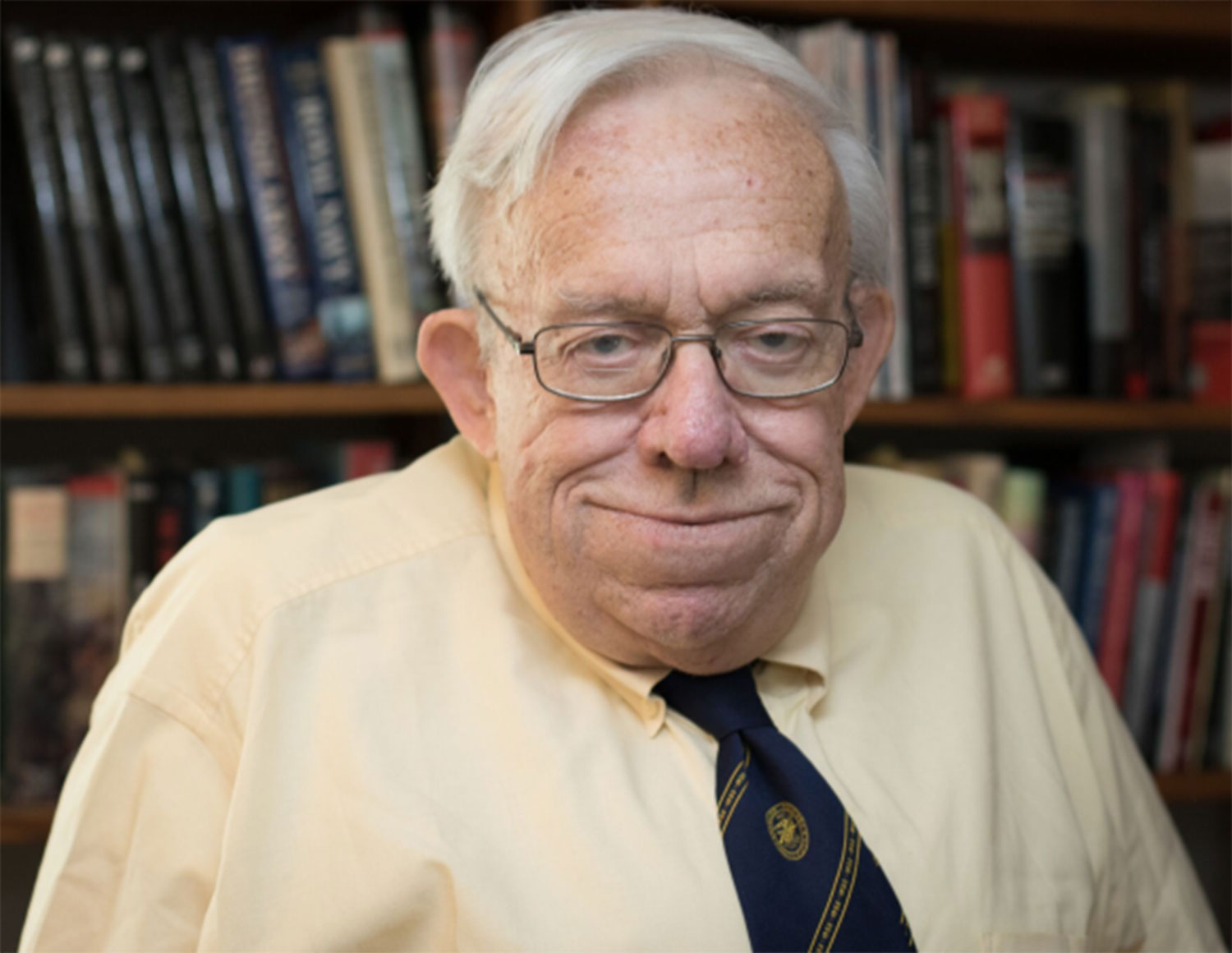 Dennis Showalter, author, military historian, and senior instructor of military history for Norwich University’s College of Graduate and Continuing Studies, has been named the recipient of the 2018 Pritzker Military Museum & Library Award for Lifetime Achievement in Military Writing, called the Pritzker Literature Award for short. The award includes a gold medallion, a citation, and a $100,000 honorarium.

Now in its twelfth year, the Pritzker Literature Award is given in recognition of the contributions of a living author whose body of work advances the public profile of military history and contributes to a greater understanding of affairs therein. Colonel (IL) Jennifer N. Pritzker, IL ARNG (Retired), a distinguished entrepreneur and philanthropist, President and CEO of TAWANI Enterprises, Inc. and founder and chair of Pritzker Military Museum & Library, will present Showalter with the award at the organization’s Liberty Gala on November 3 in Chicago.

Showalter began teaching for Norwich’s online Master of Arts in Military History program in 2010, where he has taught seminars in “Total War” and “Introduction to History and Methods” and served as an adviser for directed readings and capstone projects. Additionally, he is Professor Emeritus at Colorado College and a former president, vice president, and trustee of the Society for Military History.

Showalter is internationally recognized for his research, which focuses on the delicate interrelationship between the military and civil society. He is the author of more than 16 major publications, including “Patton and Rommel: Men of War in the 20th Century;” “The Wars of German Unification;” “Armor and Blood: Kursk, 1943;” and “Frederick the Great: A Military History.” His forthcoming book, “The German Failure in Belgium, August 1914,” is co-authored by Joseph P. and Janet A. Robinson and will be released in September 2018.

Through his prolificacy as an author and global renown as a scholar, Showalter has been integral in exalting military history as an academic discipline. For his efforts, he has been awarded the Samuel Eliot Morrison Prize from the Society for Military History, as well as the American Historical Association’s Paul Birdsall Prize in European Military and Strategic History. Moreover, Showalter’s stints teaching at the United States Air Force Academy, the United States Military Academy, and the Marine Corps University have allowed him to promote military history’s many critical applications as they pertain to scholars, soldiers and citizens alike.

The Pritzker Military Museum and Library is a nonprofit center where citizens and soldiers come together to learn about military history and affairs. The Pritzker Literature Award is sponsored by the Pritzker Military Foundation, which supports organizations that preserve military history and provides essential resource to active military, veterans and families of service members in all branches of the United States Armed Forces. To learn more, or to watch 2008 Literature Award recipient, Allan Millett, announce Showalter as winner of the 2018 prize, visit pritzkermilitary.org.

Norwich University has other ties to the Pritzker Literature Award, as 1958 Norwich graduate Carlo D’Este earned the distinction in 2011. Furthermore, as Norwich University prepares to celebrate 200 years in 2019, Colonel (IL) Jennifer N. Pritzker, IL ARNG (Retired) and Norwich University trustee emerita, helped launch the university’s largest campaign with an unprecedented $25 million challenge gift in 2014. Norwich recently announced that Pritzker’s name will be one of 78 names engraved on a granite staircase in commemoration of Norwich University’s bicentennial.

TAWANI Enterprises, Inc., headquartered in Chicago, specializes in the development, investment, management and preservation of real estate properties in the Chicago area. The company represents a diversified portfolio of iconic brands, such as the Stone Heritage Collection, TAWANI’s hospitality arm of thoughtfully designed lodging and event spaces, the Pritzker Military Museum & Library, the TAWANI Foundation and the Pritzker Military Foundation. Properties under the Stone Heritage Collection include Stone Terrace, Stone Porch by the Lake, Lang House, The Emil Bach House, Mayne Stage and The Lincoln Way Inn. Learn more.