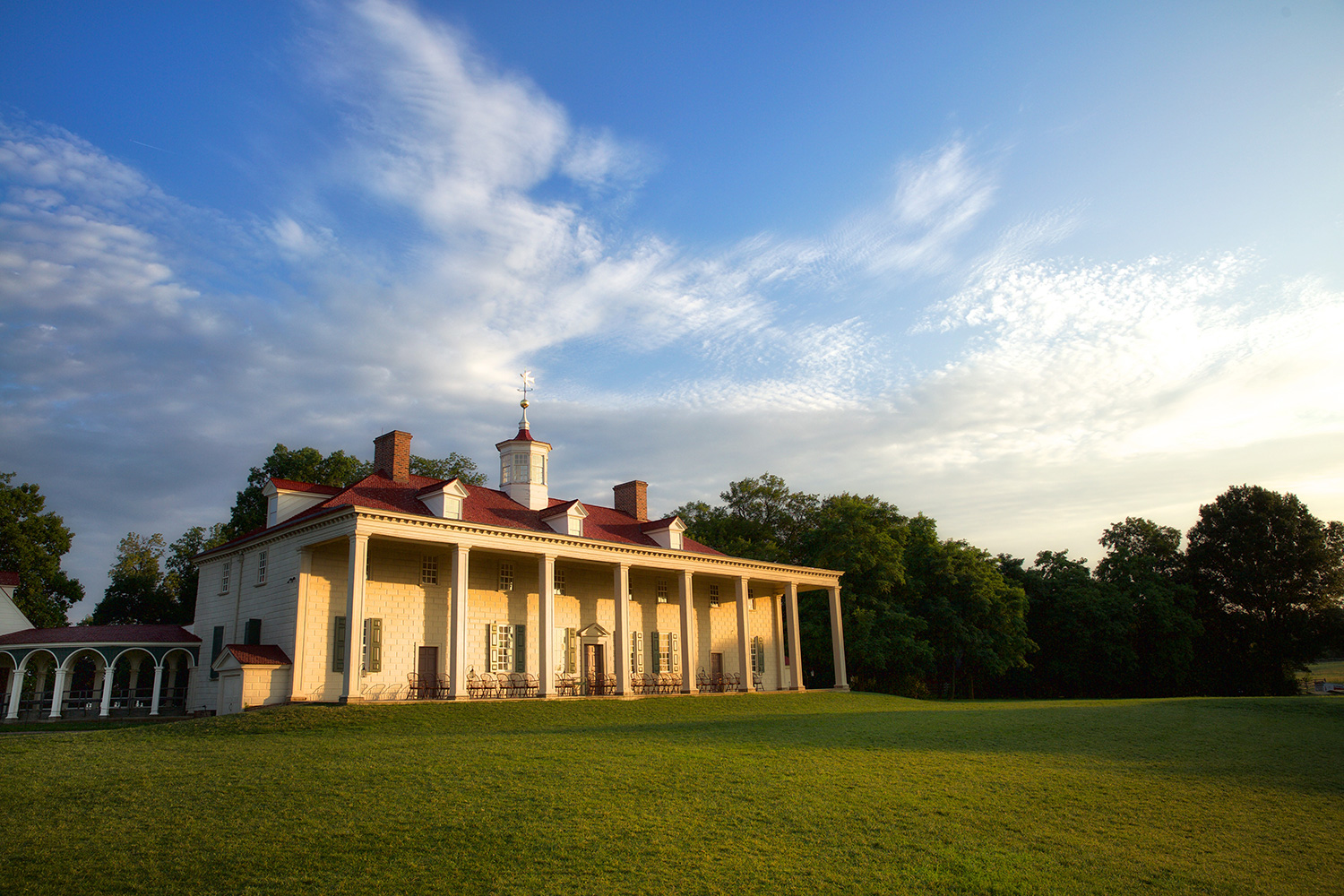 The first time you meet Mark Boonshoft, it’s tempting to draw parallels between him and the recently retired Gary Lord, Dana professor emeritus of history. Despite their nearly 50-year age gap, the two share much in common. For starters, Boonshoft inherited Lord’s former desk, not to mention his coat rack. He also teaches Lord’s former Colonial America and American Revolution classes, topics which just happen to fall within his own area of expertise. Then there’s the vague resemblance between the slender, bespectacled Boonshoft and photos of Lord in 1970s War Whoop yearbooks.

But as soon as the millennial opens his mouth, the similarities end. Boonshoft talks fast. Very fast. And what he has to say has garnered him a lot of attention lately. Despite having arrived at Norwich only last fall, Boonshoft has won the prestigious 2018 Board of Fellows Faculty Development Prize for his book project, The Rise and Fall of “Monarchical” Education and the Making of the American Republic. The book is already drawing interest from acquisitions editors at university presses. In addition, Boonshoft has been named a 2018–19 fellow at the Fred W. Smith National Library for the Study of George Washington. This $10,000 award will fund a three-month residency at the first president’s plantation home in Mount Vernon, Virginia, where Boonshoft will research partisan debates over education in the first decades after American independence. Boonshoft has also received a modest grant from the American Revolution Institute of the Society of the Cincinnati in Washington, D.C. This latter award will fund a week of research into why, in the years directly following the American Revolution, the Society of the Cincinnati—founded in 1783 by former officers from the Continental Army—invested in schools, especially elite secondary schools called academies.

Boonshoft notes that in the period immediately following the American Revolution, there was a critical need to educate the American populace on what it meant to be a citizen in a democracy. “One main difference between a monarchy and a republic,” he explains, “is that people go from being subjects—that is, ruled by someone—to citizens, who rule themselves.” The Founding Fathers knew that the very legitimacy of a government “of the people, by the people, and for the people” is wholly dependent on those people comprising an “informed” citizenry, educated in the principles of government. In simple terms, if citizens are going to be asked to vote on decisions concerning the laws that govern them, they had better be literate enough to understand the Constitution and why it was written in the first place. “Yet during this critical transitional period from monarchy to republic, primary education was virtually nonexistent,” Boonshoft says. “And the state-supported academies established in the newly formed republic catered to the sons of privileged families, while depriving a large portion of its citizens equal access.”

It wasn’t as if they didn’t try, the historian says. “Jefferson in 1779 proposes a plan for a tiered system of public education in Virginia. That goes nowhere. There are sort of abortive attempts in New York. There [are] grand plans in Pennsylvania that go nowhere. Five of the state constitutions passed in the revolutionary moment have provisions for state-funded education, and basically none of them followed through.” Boonshoft aims to find out why, for almost 50 years following the Revolution, “education was still only truly available to the sons of families of means, reflecting the monarchical system of education that had been in place in Europe since the Middle Ages—a system that ensured power and governance by a self-perpetuating elite.”

Jason Opal, an associate professor of history at McGill University, notes that this quandary calls into question the purpose of education, something that is still being debated today. As a result, Boonshoft’s book has significant currency. “Beyond the readership of professional historians,” Opal writes, “Boonshoft’s book will make a major intervention in policy discussions about everything from school vouchers and charter schools to the Common Core State Standards.”

Associate Professor of History Steven Sodergren led the committee that brought Boonshoft to Norwich. “Given Norwich’s role as an innovative educational institution in the early years of the United States, Mark’s work fits in nicely with the foundations of our school,” Sodergren says. “His recent awards in support of continuing this research demonstrate the recognition that Mark has already garnered for this work—from both within Norwich and without.”

Such prestigious accolades for academic scholarship belie Boonshoft’s own early experience in public schools. A bright underachiever, he says he was “kind of lazy” and “irreverent.” Yet whatever he lacked in motivation, he made up for with chutzpah. The son of a high school history teacher turned lawyer and a grant-writing social worker, the outspoken Boonshoft was accustomed to challenging the status quo. “History,” he says, “was the one class where you could argue... and so I kind of liked that.” To his history teachers’ credit, instead of being put off by his chip-on- the-shoulder attitude, they encouraged him. By the time Boonshoft graduated from high school, he knew he would major in history in college. And it was there, at SUNY Buffalo (since renamed the University at Buffalo), that Boonshoft says he “actually started to care about school.”

Once Boonshoft’s passion for early American history was lit, he was o like a rocket. He graduated summa cum laude from Buffalo and was accepted into a PhD program in early American history at Ohio State, graduating in 2015. With the support of the NU Board of Fellows prize, Boonshoft will be able to finish the revision of his book manuscript based on his PhD dissertation, while the additional awards will allow him to delve more deeply into the link between education and citizenship—a quandary that fascinates him no end. “Education is perhaps the public institution that most directly influences people’s lives,” he recently wrote. “Yet most [of the existing] scholarship ignores the important precedents set by earlier education debates and the genesis of education’s civic purpose in the United States.”

He adds, “By skipping over the founding era, scholars assume that education inherently benefits democracy. But education had to be made to do that. In earlier eras, education actually stifled democracy.”

At this juncture in the 29-year-old historian’s nascent career, it is hard to imagine his having landed at a better place. As NU Department of History Chair Michael Andrew puts it, “Mark’s research is of special interest to those of us at Norwich University, as it helps us appreciate the social and historical context in which this institution was established.”

Boonshoft agrees. “There’s a logical t in terms of I [write] about education in early America, and this is an institution that taught kids in early America,” Boonshoft says. “There is a lot of obvious overlap. So in that sense, it’s sort of a great fit.”

Prof. Mark Boonshoft’s book project,The Rise and Fall of Monarchical Education and the Making of the American Republic, is the first retelling of that vital history to appear in almost 40 years. Photos courtesy Mount Vernon; portrait by Mark Collier