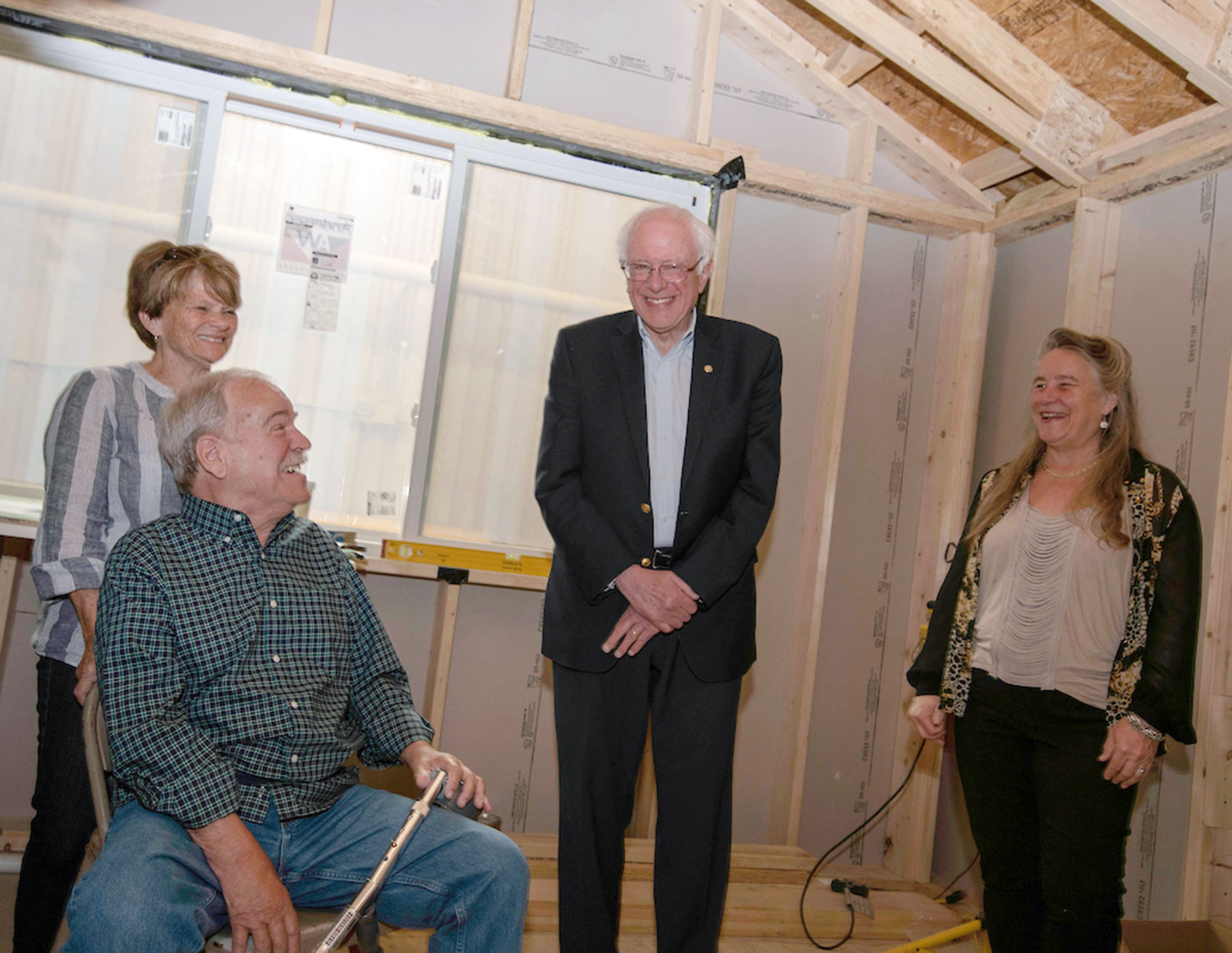 U.S. Sen. Bernie Sanders (I-Vt.) appeared at Norwich University Saturday, May 19, 2018, as host of a Veterans Town Hall and Resource Fair. Roughly 150 Vermonters attended the event, which highlighted national, statewide, and local resources for Vermont veterans and their families.

Speaking to attendees, the senator said, “… now, more than ever, veterans deserve to know what’s going on in Washington. I also want to make sure all veterans and their families know what services and benefits they are entitled to.”

As part of the town hall, Sanders led a panel discussion with Vermont representatives from the Veterans of Foreign Wars, Vietnam Veterans of America, The American Legion, Vermont Veterans Outreach Program, and the U.S. Department of Veterans Affairs.

The event, which included more than 40 organizations, also featured discussion sessions on education benefits, toxic exposures, and the specific needs of female veterans. “We now have an extensive Women's Health Program at the White River Junction VA Medical Center, tailored to the unique needs of female veterans,” he said, adding, “We have five community based outpatient clinics throughout the state that offer quality primary care and advanced telemedicine. And we have two vet centers that provide specialized mental health services for combat veterans.”

A longtime member and former chair of the Senate Veterans’ Affairs Committee, Sanders said he is “honored” to be able to work on behalf of Vermont’s 45,000 veterans and their families.

And, while Sanders reported that Congress recently appropriated $2 billion for VA hospital maintenance and improvement projects, which should also free up funds to help fill the more than 30,000 VA staff vacancies, he also said, “There is much more to do.”