By NORWICH UNIVERSITY OFFICE OF COMMUNICATIONS
Category: News
May 09, 2018 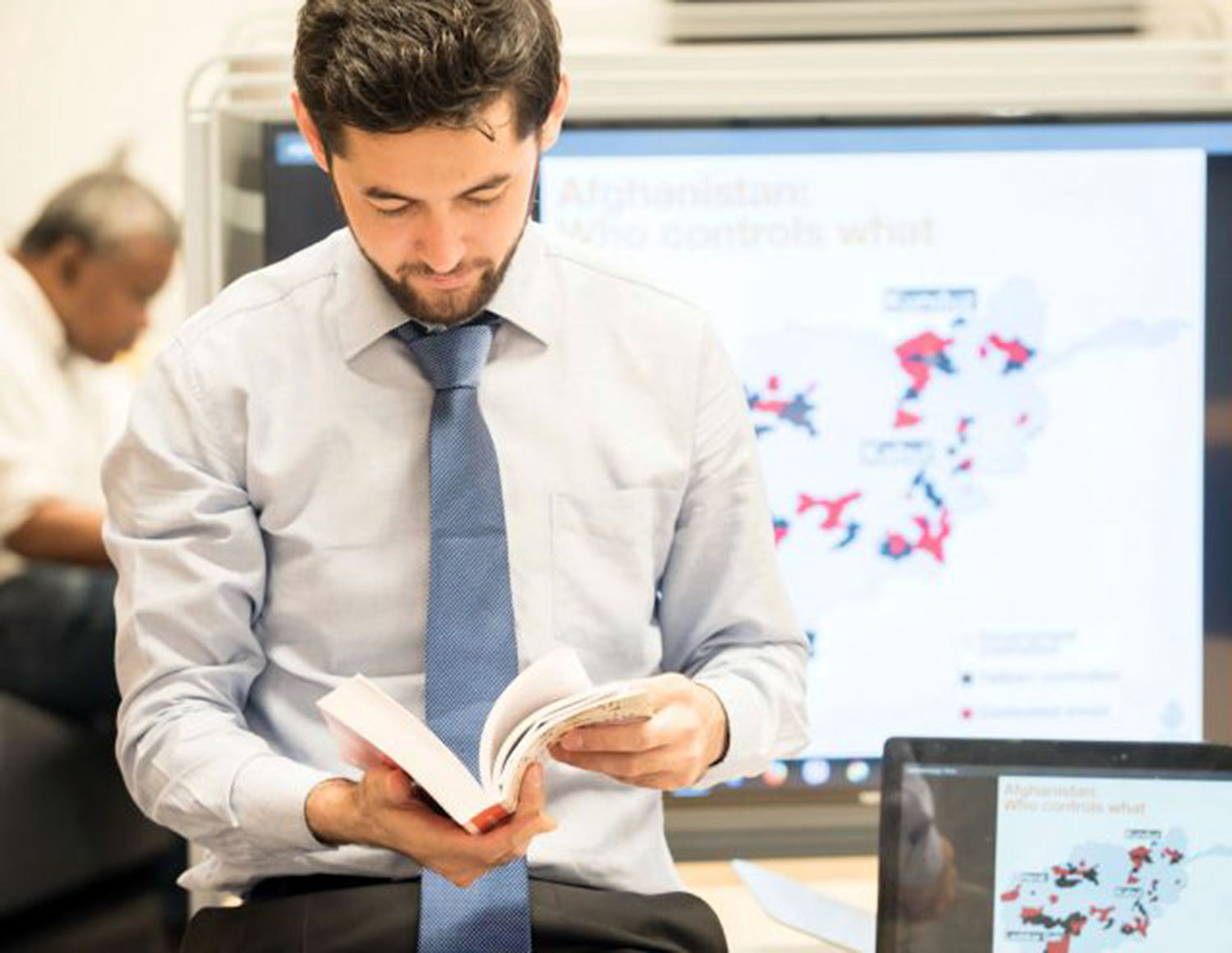 Norwich University has been awarded $100,000 from Vermont Mutual Insurance Group Giving Fund to be paid over the next five years in support of “Forging the Future,” Norwich’s $100M, five-year fundraising campaign scheduled to conclude in 2019, Norwich’s bicentennial.

The Forging the Future campaign is committed to propelling the university into an era where technology, collaboration and interdisciplinary studies attract and retain the brightest students. The largest fundraising effort in the university’s history, the focus of the campaign is on creating a state-of-the-art learning environment, strengthening academic programing and growing scholarship endowments.

Susan Chicoine, Vice President of Human Resources, stated: “Vermont Mutual is proud to partner with Norwich University and their Forging the Future Campaign. We could not be more pleased to be able to support such a venerable institution and one that plays such an important role in our community.”