By NU Office of Communications
Category: News
May 01, 2018 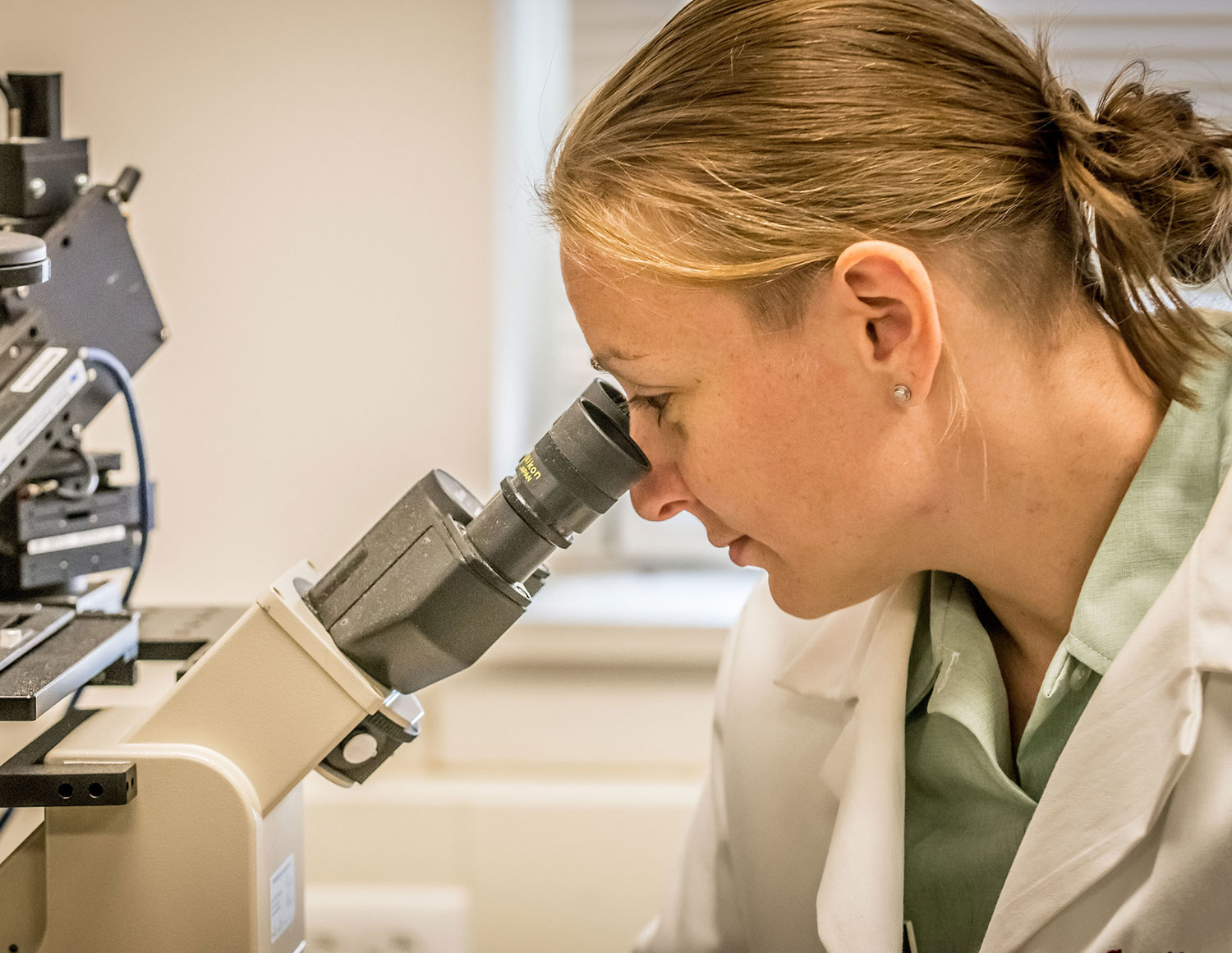 Norwich University officials announced that several members of the faculty have secured competitive research grants through the Vermont Genetics Network, which is funded by the National Institute of General Medical Sciences. Norwich also received funding to award three student fellowships for research during either the summer or academic year.

The professors and their research:

VGN has additionally awarded Norwich three student fellowships for research during the summer or academic year to work with any of these funded faculty. In addition, some students are directly funded through the faculty’s Project Awards.

“The impact of these awards will be far-reaching, not only on the professional development of the faculty and students that are working on the projects, but in recovered indirect costs that are generated from the grants that continue to support research in the departments, colleges, and university,” mathematics professor and Norwich’s VGN Coordinator Darlene Olsen said.

Norwich University’s Office of Academic Research encourages and supports Norwich faculty and students in their efforts to carry out original research, scholarship and creative projects, and to promote the exchange of their results at all levels within academia so as to contribute to global knowledge and further enhance our academic reputation.

“The Vermont Genetics Network has been the funding source responsible for furthering my passion in biomedical research since I began undergraduate coursework,” Yacawych said. “I am very excited to have the opportunity to work at a research institution this summer, and to work with researchers that I would not have had the chance to otherwise study under.”

Over the past decade, Norwich has grown its investment in faculty and undergraduate research of endowed income and reinvested grant overhead to over $800K, to go along with approximately $3 million annually of externally acquired research and institutional grants managed by the Office of Academic Research. Approximately 300 students have conducted research since the Office of Academic Research was created in 2007, thus formalizing research activities at Norwich.

Research reported in this release was supported by an Institutional Development Award (IDeA) from the National Institute of General Medical Sciences of the National Institutes of Health under grant number P20GM103449. Its contents are solely the responsibility of the authors and do not necessarily represent the official views of NIGMS or NIH.