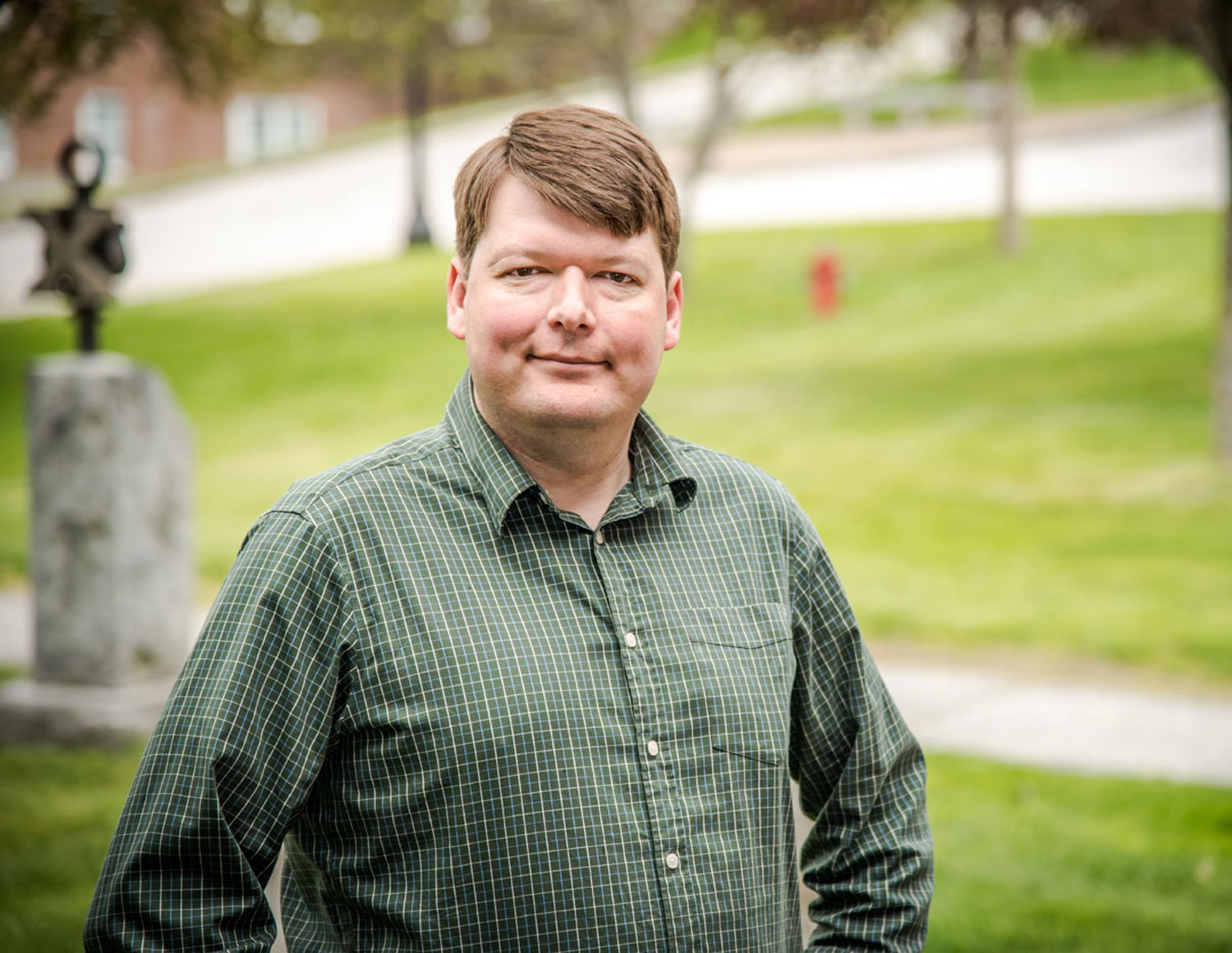 For the first time in two decades, the Colby Award goes to a Norwich author.

Steven E. Sodergren has won the 2018 William E. Colby Award for his book, “The Army of the Potomac in the Overland & Petersburg Campaigns” (LSU Press, 2017). Now in its 19th year, the Colby prize is awarded annually by Norwich University in Northfield, Vt., to a first solo work of fiction or non-fiction that has made a major contribution to the understanding of military history, intelligence operations or international affairs.

Sodergren, the first Norwich University author to receive the award, is associate professor of history at Norwich University. He received his Ph.D. from the University of Kansas; serves as program coordinator of the Studies in War and Peace degree program at Norwich; and serves on the Advisory Board for Norwich’s Peace and War Center at (PaWC).

“I am so pleased that my work has been recognized in a such a manner, and I extend my thanks to the Pritzker Military Foundation and the Colby Award Selection Committee for this great honor,” Sodergren said. “I also wish to extend my thanks to the faculty, staff, and students of Norwich University for their support as I pursued the research for this project.” 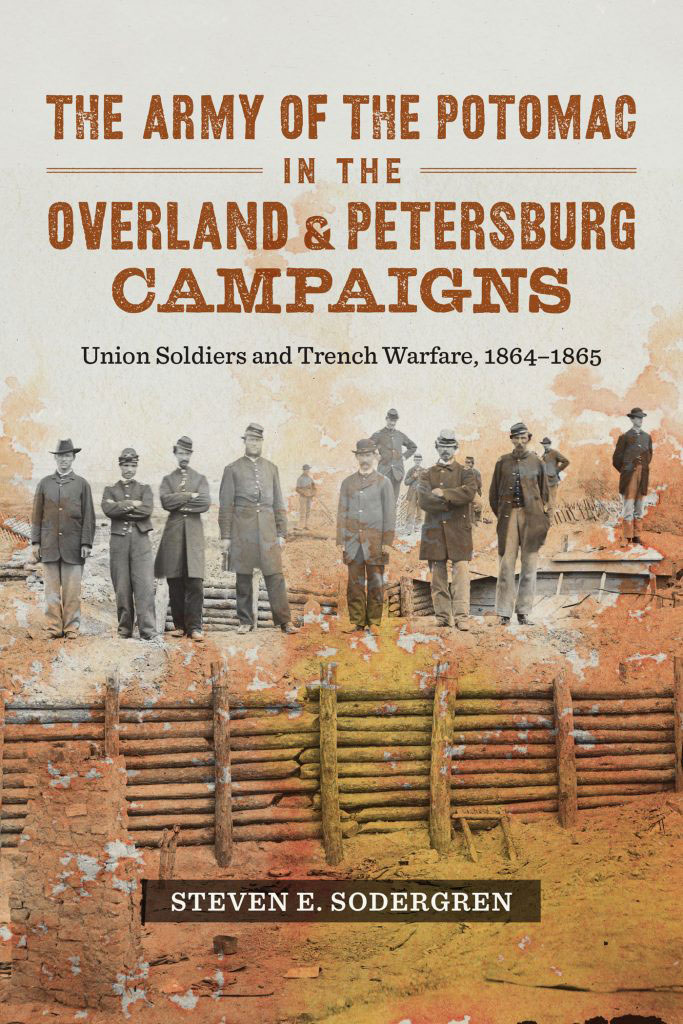 Sodergren explores the many factors that enabled the Army of the Potomac to endure the brutal physical conditions of trench warfare and emerge with a renewed sense of purpose as fighting resumed on the open battlefield in 1865. Drawing from soldiers’ letters and diaries, official military correspondence, and court-martial records, he paints a vivid picture of the daily lives of Union soldiers as they witnessed the beginnings of a profound shift in the way the world imagined and waged large-scale warfare.

The final year of the Civil War witnessed a profound transformation in the practice of modern warfare, a shift that produced unprecedented consequences for the soldiers fighting on the front lines. In “The Army of the Potomac in the Overland and Petersburg Campaigns,” Sodergren examines the transition to trench warfare, the lengthy campaigns of attrition that resulted, and how these seemingly grim new realities affected the mindset and morale of Union soldiers.

“Steven E. Sodergren’s elegantly written, superbly researched and often gut-wrenching account of what the Union soldiers of the Army of the Potomac endured in 1864-1865 in Virginia has earned the author a place among the finest writers of the Civil War,” Carlo D’Este, Colby Symposium co-founder said. “This book is history at its very best. We congratulate Prof. Sodergren as the recipient of the 2018 Colby Award.”

Winners of the Colby Award receive a $5,000 author honorarium provided through the generosity of the Chicago-based Pritzker Military Foundation. The award and honorarium will be presented to Sodergren at Norwich University during a special fall presentation of the Colby Award, October 3-4, 2018. The award was announced at the 2018 William E. Colby Military Writers’ Symposium on April 12, 2018. Visit Colby.norwich.edu for information.

Named for the late ambassador and former CIA director William E. Colby, the Colby Award recognizes a first solo work of fiction or non-fiction that has made a significant contribution to the public’s understanding of intelligence operations, military history or international affairs. The William E. Colby Award began at Norwich University in 1999.