Retired Navy Admiral and Dean of the Fletcher School of Law and Diplomacy at Tufts University James G. Stavridis to Speak at 2018 Norwich Commencement 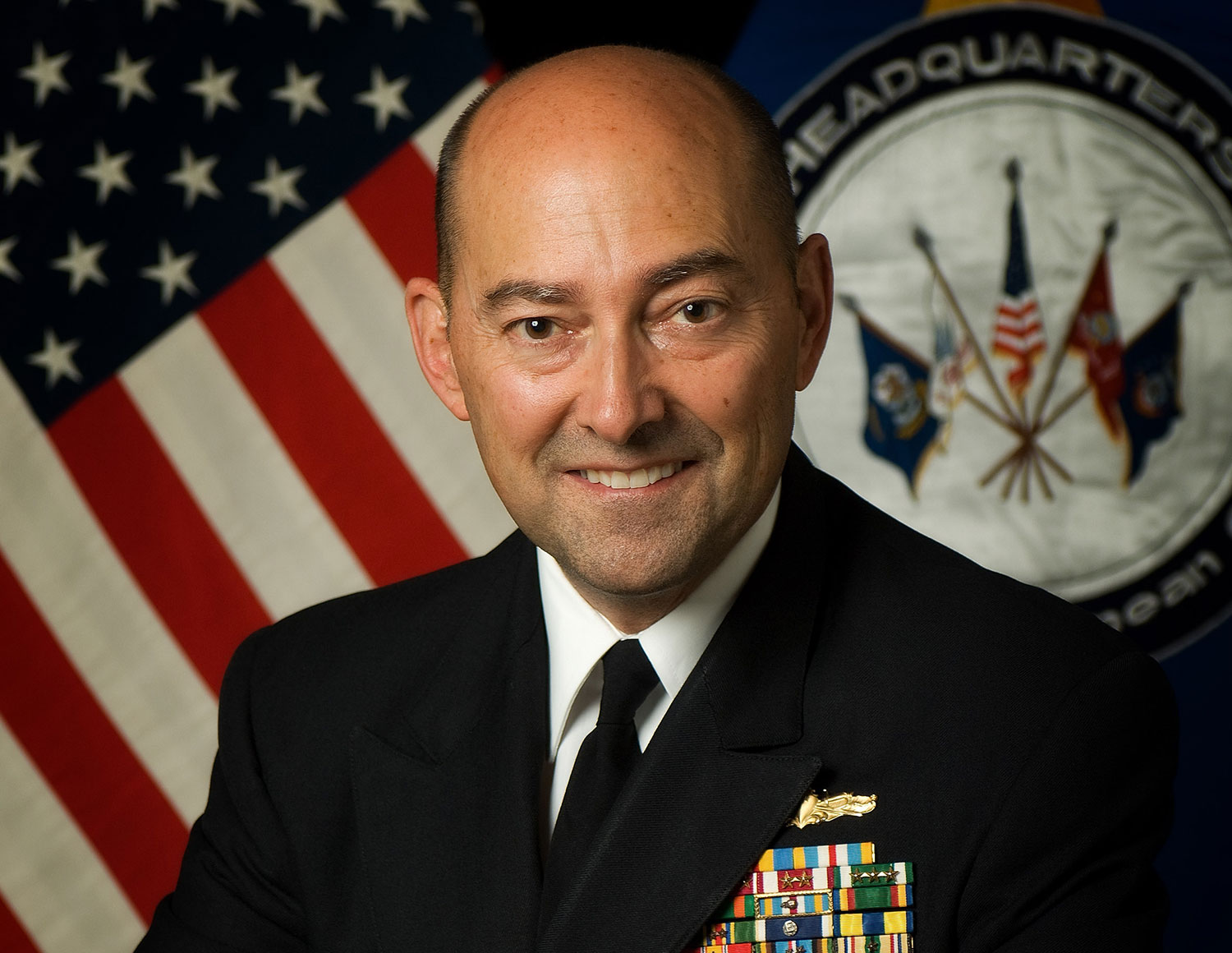 Norwich University is honored to announce that retired U.S. Navy Adm. James G. Stavridis, dean of Tufts University’s the Fletcher School of Law and Diplomacy, will deliver the university’s 2018 Commencement address to graduating seniors on Saturday, May 12, 2018.

Stavridis is a retired U.S. Navy admiral and the current dean of the Fletcher School of Law and Diplomacy at Tufts University. He serves as the chief international diplomacy and national security analyst for NBC News in New York. He is also chairman of the board of the U.S. Naval Institute and a Senior Fellow at the Johns Hopkins University Applied Physics Laboratory. He is an associate fellow of the Geneva Centre for Security Policy.

Stavridis, a South Florida native, graduated from the U.S. Naval Academy as a distinguished graduate in 1976. While in the Navy, Stavridis served as the commander, U.S. Southern Command (2006 to 2009) and commander, U.S. European Command and NATO Supreme Allied Commander Europe (2009 to 2013), the first Navy officer to have held these positions. Stavridis earned a doctorate and Master of Arts in law and diplomacy from The Fletcher School of Law and Diplomacy at Tufts University in 1984, where he won the Gullion Prize.

Stavridis retired from the Navy in 2013 after thirty-seven years of service and became dean of The Fletcher School in summer 2013. He is the author of several best-selling books, including: “The Accidental Admiral;” “The Leader’s Bookshelf;” and “Sea Power: The History and Geopolitics of the World’s Oceans.”

Brigade in Okinawa, Japan. He has served in a variety of command and staff billets in every element of the Marine Air Ground Task Force, at Headquarters Marine Corps, and on the Joint Staff. Notable staff billets include Prepositioning Officer for Plans, Policy and Operations at HQMC, the Assistant Chief of Staff (AC/S) N4 for Task Force 58 conducting the amphibious assault into Afghanistan following Sept. 11, 2001,  and as the AC/S G-4 for 1st Marine Division during the attack to Baghdad in 2003 and the Division’s return to Iraq for stability operations in Al Anbar Province in 2004. He commanded 1st Supply Company in Somalia for Operation Restore Hope, Marine Wing Support Squadron 371 in Iraq for Operation Iraqi Freedom in 2005, and Combat Logistics Regiment 17. He was the Team Leader and Senior Advisor to the 7th Iraqi Infantry Division as it assumed responsibility for operations in Al Anbar Province Iraq in 2008 to 2009.

Norwich University’s 2018 Commencement ceremony will begin at 2 p.m. Saturday, May 12. Stavridis will address approximately 400 students matriculating from 32 undergraduate programs and one master’s program. The ceremony, which is free and open to the public, will be held in Shapiro Field House.