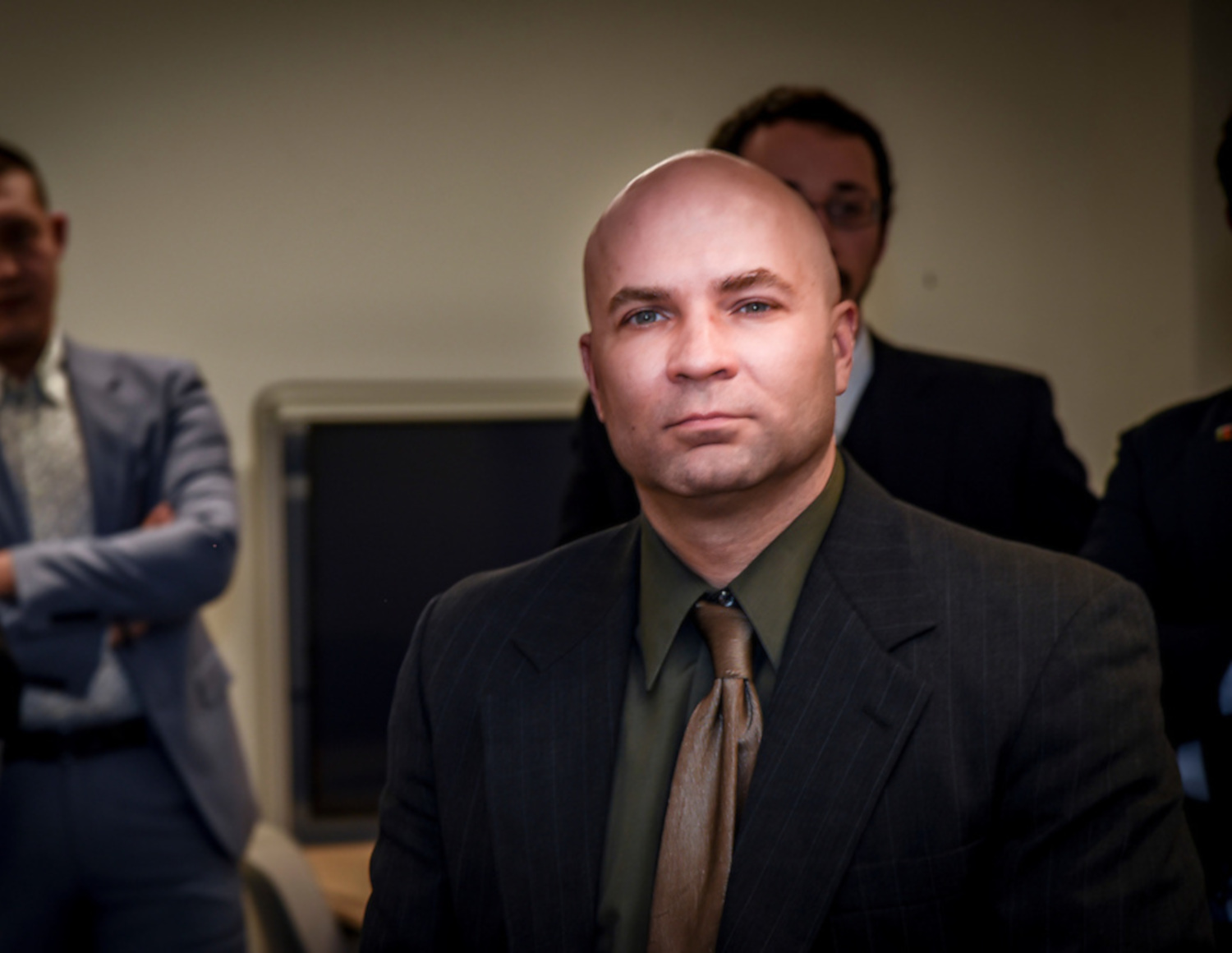 The College of Liberal Arts established the Norwich University Peace and War Center (PAWC) in June 2015, creating a space for supporting interdisciplinary student- and faculty-based work on the many facets of peace and war. PAWC builds on the previous Center for the Study of War and Peace (CSWAP), which was housed in the Department of History and Political Science from 2005 to 2007. The CSWAP, directed by Professor Reina Pennington, was home to the Colby Military Writers’ Symposium and initiated a student internship/oral history project with veterans. The history faculty invested a great deal of effort in the previous center but ultimately did not have the financial means to continue that work. PAWC hopes to build on this already established foundation by creating a multidisciplinary umbrella under which research, workshops, simulations, and other programming can take place. Travis Morris, assistant professor of criminal justice, was named the first director of PAWC, and will oversee the center’s work in conjunction with an advisory board.

Prof. Morris holds a PhD from the University of Nebraska, an MS in criminal justice from Eastern Kentucky University, and a BA in criminology from Northern Illinois University. He was an infantry officer with the 10th Mountain Division, U.S. Army, and a police officer in Lexington, Ky. Prof. Morris teaches courses in terrorism, policing, homeland security, and criminology; his research interests include violent extremist propaganda analysis, information warfare, and comparative justice systems. He has published on the relationship between policing, peacekeeping, counter-terrorism, and counter-insurgency and has conducted ethnographic research in Yemen and published on how crime intersects with formal and informal justice systems in a socio-cultural context. Here he answers a few questions about PAWC and the reason for its creation.

What is the mission of the Peace and War Center?

The mission of the center is to promote discussions and understanding of war and its effects; to convey that there is always a relationship between peace and war; to advance interdisciplinary knowledge for students, scholars, and practitioners on the relationship between peace and war at local, national, and global levels. The center aligns with our institutional values as follows:

The center will take a multidisciplinary approach and will support research, creative works, and public presentations with the goal of considering the broad array of perspectives that relate to peace and war. The center will function as a combination of a networking organization and a collaborative space for students and faculty.

Will faculty benefit from the center?

The center will provide opportunities for faculty across campus to network and collaborate on research and funding for interdisciplinary projects related to peace and war. The center will also provide a venue for faculty and students to showcase their scholarship through presentations, panels, and displays. It is our hope that the center will help faculty broaden research and networking fields, forging new relationships not only with other university departments, but also outside institutions—both inside the U.S. and abroad.

What opportunities will the Center provide for students?

The primary goal of the center is to provide students with additional opportunities to advance their academic interests. Specifically, we see the center as a base for students to collaborate with NU faculty and staff in pursuing research, accessing internships, and developing independent projects. In addition, students will have opportunities to represent Norwich locally and nationally by taking on leadership roles that combine academic and practical work. We expect the center to be an academic resource to support the overall intellectual culture of the university and build leadership capacity through a variety of experiences including:

Can you give me some examples of Center-related work?

In fall 2014, the center sponsored the “United States Grand Strategy Conference’” a two-day gathering of delegates from the U.S. military, think-tanks, businesses, and academia, as well as faculty and students from Norwich.

In spring 2015, the Center held a series of four panel discussions on “Current Affairs and National Security,” which included Norwich faculty and students as well as members of the U.S. military, a journalist, and two Norwich trustees. Norwich students and faculty were key players at all events, and were given the opportunity to discuss a variety of topics with “outside “experts in the field. More information about this event can be found here.

What are the center’s plans for the coming year?

The Peace and War Center will be forming an advisory board composed of faculty across campus to assist in helping make this a productive and successful first year. A website is currently under construction.