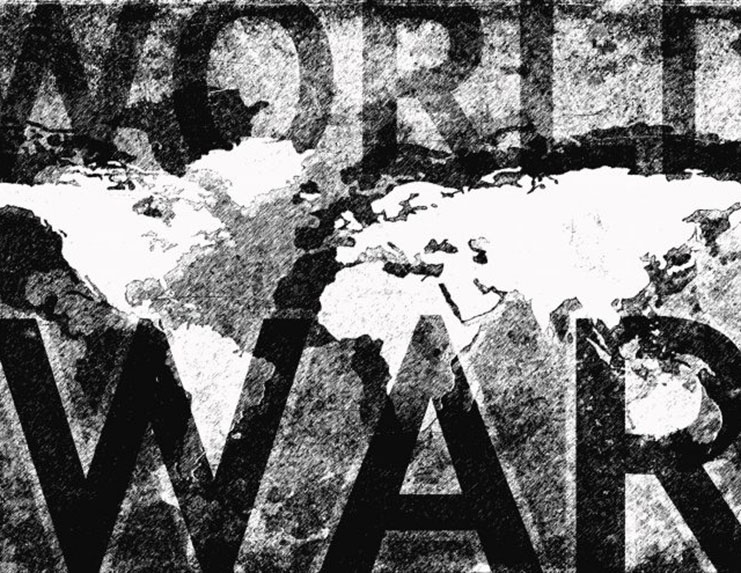 The Norwich University Sullivan Museum and History Center presents “World War: America and the Creation of a Superpower,” with an opening reception to be held on Wednesday, August 31, from 4-6 p.m.

The state’s only Smithsonian Affiliate, the Sullivan Museum and History Center is free and open to the public. Light refreshments will be served during the opening reception.

Featured objects include propaganda posters from the Sullivan Museum’s own collection, on loan from the Robert Hull Fleming Museum in Burlington, and the Pritzker Military Museum in Chicago. These posters offer a fascinating look into how war objectives were communicated to the country. Also on exhibit will be a rare complete “Hello Girls” uniform, on generous loan from Norwich alumnus James Mullin. Hello Girls were bilingual switchboard operators who served in the U.S. Army Signal Corps during World War I.

Other objects on display include trench art, uniforms, medals and objects from the field. The exhibit also includes a listening station that will take visitors back in time to experience the home front via radio broadcasts during World War II.

For the August 30 opening reception, members of Veterans of Foreign Wars Post 792 will provide Buddy Poppies for attendants. Inspired by the red poppies that grew over the graves of fallen World War I soldiers in Flanders Field in France, the Buddy Poppy program was started as a way to remember veterans. The VFW administers the Buddy Poppy program to benefit disabled veterans, who make the silk flowers.

Also in conjunction with the exhibit, all are invited to participate in a free book discussion series called “The Path to War,” co-sponsored by the Vermont Humanities Council. The series will run from September through December and feature monthly discussions of four books which can be borrowed, free of charge, from the Museum starting on July 28. Three discussions will be moderated by Mark Stoler and one by Alan Berolzheimer. Mark Stoler is professor emeritus of history at UVM. He specializes in U.S. diplomatic and military history and is the author of numerous books and articles. Alan Berolzheimer is the project historian and assistant director of The Flow of History, a Teaching American History program providing professional development activities to Vermont Teachers. All discussions will begin at 7 pm in the museum conference room, light refreshments will be served.