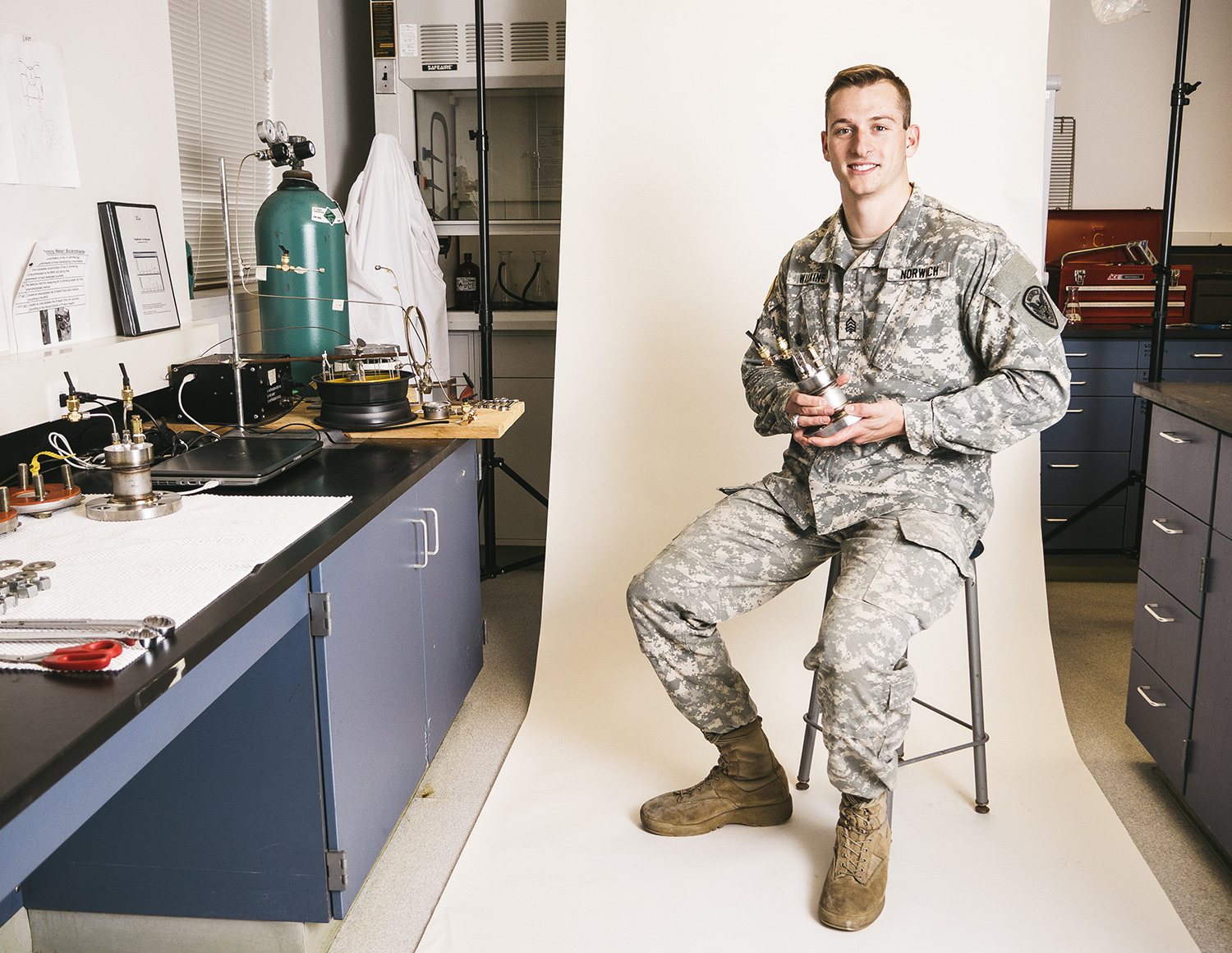 Environmental chemist Seth Frisbie is a world expert on detecting toxic metals in drinking water and the math behind their associated health risk. If the World Health Organization makes a rounding error, he catches it. Such tiny details matter. A mere 10 parts per billion of arsenic in drinking water, the current U.S. standard for example, leads to an extra 1 cancer death out of 400 people. “Arsenic is so toxic, so carcinogenic that it cannot be measured to safe levels” in routine testing laboratories, Frisbie says. Arsenic isn’t our only worry. Trace amounts of far too many other toxic metals also act as powerful carcinogens or neurotoxins. Most of our drinking water today comes from the ground and therein lies the problem. “Most elements of the periodic table are in the Earth’s crust” and thus our water, he says. “We’re drinking filtered mud.”

1. France: On independent study leave this year, Frisbie and his wife and research partner, Erika Mitchell, are working with Richard Ortega at the Nuclear Research Center at the University of Bordeaux. Using PIXE, a state-of-the art particle accelerator, they are investigating how manganese might affect the neurology of infants, children, and the elderly, and possible links to Parkinson’s Disease and some learning disabilities.

3. Norwich: Frisbie is nearing completion on a groundbreaking device to detect arsenic in drinking water, one that is a thousand times more sensitive than is currently possible in routine testing laboratories. Senior biochemistry major Greg Wilkins has worked to calibrate the instrument.