The biographies of our 2020 distinguished symposium speakers appear below in alphabetical order. We invite you to learn more about them.

A professor in the department of Civil, Environmental and Natural Resources Engineering at Lulea Technical University in Sweden, Nadhir Al-Ansari specializes in water resources and the environment. Al-Ansari has served in several academic administrative posts, as dean and department head. He is also a prolific author, having published more than 620 articles in international and national journals, chapters in books, and 18 books and special issues. He executed more than 30 major research projects in Iraq, Jordan, and the U.K. Al-Ansari has been honored with several scientific and educational awards, among them recognition as one of the top five scientists in Cultural Relations from the British Council on its 70th anniversary.

Randy Brown embedded with his former Iowa Army National Guard unit as a civilian journalist in Afghanistan from May through June 2011. A 20-year veteran with one overseas deployment, he subsequently authored the poetry collection, Welcome to FOB Haiku: War Poems from Inside the Wire. Before beginning his freelance writing and editing business in 2002, Brown was the editor of national trade and consumer “how-to” magazines, as well as of community and metro newspapers. His war poetry and nonfiction have appeared widely online and in print, including the forthcoming True War Stories anthology from Z2 Comics. Brown co-edited the 2019 anthology, Why We Write: Craft Essays on Writing War, a project published in partnership with the non-profit Military Writers Guild.

Goodman served as the first Deputy Undersecretary of Defense (Environmental Security) and has twice received the DOD medal for Distinguished Public Service.

Adam Higginbotham was born in England in 1968. His narrative nonfiction and feature writing have appeared in magazines including The New Yorker, Wired, Smithsonian, and The New York Times Magazine. Many of his stories have been optioned for development in film and TV. His first book, Midnight In Chernobyl: The Untold Story of the World’s Greatest Nuclear Disaster, published in the United States by Simon & Schuster in 2019, is an international best-seller, and has been translated into 20 languages. In addition to winning the 2020 Colby Award, it was named one of the New York Times Ten Best Books of the Year and awarded the 2020 Andrew Carnegie Medal for Excellence in Non-fiction.

David Kilcullen was a senior fellow at New America and currently is a professor of practice in the School of Politics and Global Studies at Arizona State University, where he teaches in the MA in Global Security program. He is also a professor in the School of Humanities and Social Sciences of the University of New South Wales, and heads the strategic research firm Cordillera Applications Group. A former soldier and diplomat, Kilcullen served as a counterinsurgency advisor during the wars in Iraq and Afghanistan, advising both former Secretary of State Condoleezza Rice and General David Petraeus. In recent years he has supported aid agencies, non-government organizations, and local communities in conflict and disaster-affected regions, and developed new ways to think about highly networked urban environments. Kilcullen was named one of the Foreign Policy Top 100 Global Thinkers in 2009 and is the author of The Accidental Guerrilla, Out of the Mountains, and Blood Year, in addition to his most recent book, The Dragons and the Snakes.

William F. Lyons, Jr. is the founder and chief executive officer of Fort Hill Companies LLC, a Boston-based consulting firm. Lyons has more than 30 years of experience in consulting, government, and technology, and is a highly respected executive, entrepreneur, and thought leader. In the last ten years, Lyons’s firm has executed projects in eighteen countries on five continents for U.S. government clients, including the U.S. Army Corps of Engineers, the U.S. Agency for International Development, and Special Operations Command South. He is a combat veteran of Operation Iraqi Freedom, for which he served as the human intelligence operations officer for the Iraqi Theater of Operation. He recently retired as a colonel in the Army Reserves, having served most of his career in military intelligence. A graduate of Norwich University, Lyons has served as a senior fellow in the Center for Global Resilience & Security, as an adjunct faculty member in the David Crawford School of Engineering, and as a consultant to the Norwich University Applied Research Institutes (NUARI), supporting energy resilience initiatives. His research interests include environmental security, sustainable urban design in developing countries, and new urban mobility. He is widely published in academic journals, trade journals, and in periodicals.

Nicole Navarro hails from San Antonio, Texas, and chose to attend Norwich to obtain a commission as an officer in the U.S. Navy. As a political science major, she has a strong passion for history and subsequently added it as a minor. She was chosen as the 2020 research officer for the Olmsted team. Navarro is the president of the Norwich debate team as well as a member of the women’s rugby team. She is the alternative spring break coordinator for the Center for Civic Engagement. After graduation, she will commission as an Ensign in the U.S. Navy and hopes to pursue aviation. 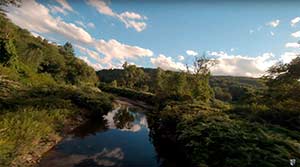 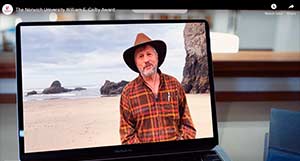 Would you like a signed copy of select books by our distinguished guest authors?

The following books with bookplates are available through the Norwich University bookstore. Please call 1 (802) 485-2200 for details. 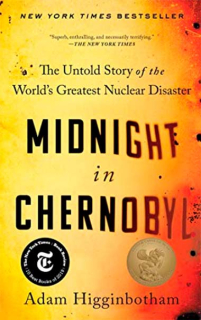 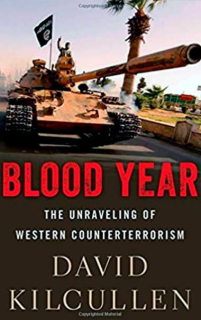 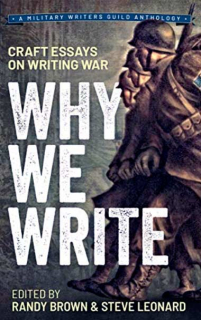