The biographies of our 2021 distinguished symposium speakers appear below in alphabetical order. We invite you to learn more about them. 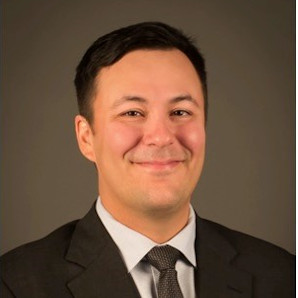 Sam Alexander is a board member at Gwich’in Council International. Sam grew up in Fort Yukon, Alaska where his father was the traditional chief of the Gwichyaa Gwich’in tribe of Northern Alaska. He spent much of his childhood exploring the Yukon Flats and the Northeastern Brooks Range, living the traditional Gwich’in lifestyle as was taught to him by the elders of his tribe. Sam graduated from the United States Military Academy and spent 10 years as a U.S. Army officer, leaving as a major in the Army Special Forces (Green Berets). Following his time in the Army, Sam graduated from the Tuck School of Business at Dartmouth. He became the co-founder and CEO of Latitude Six-Six, taking people on incredible expeditions to showcase his home. In addition to guiding, Sam is an adjunct faculty member at the University of Alaska Fairbanks in the Homeland Security and Emergency Management program. 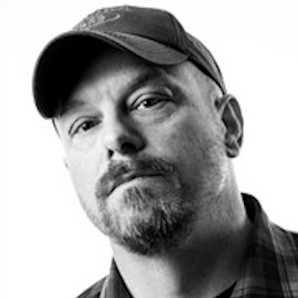 Troy J. Bouffard, MSG (Ret.) U.S. Army, holds a Master of Arts in Arctic Policy and is currently completing a Ph.D. program with a focus on Russian Arctic defense strategy and international law. He is the director of the UAF Center for Arctic Security and Resilience. As a defense contractor, he was co-principal investigator of the Department of Defense Arctic Defense and Security Orientation program with USNORTHCOM and ALCOM started in 2013. His portfolio includes development and delivery of an Arctic Security graduate concentration and certificate as well as an edX course. Troy is a network coordinator for the North American and Arctic Defence and Security Network and a non-resident Research Fellow with the Centre for Defence and Security Studies at the University of Manitoba. He recently served as a contracted supervisor and chief editor for a NATO Arctic research project. Other activities include delegate and project experience (current) with the Arctic Council and numerous panel and conference presentations. He also conducts many inter/national Arctic events. He has published many peer-reviewed and commentary articles and regularly engages with media. 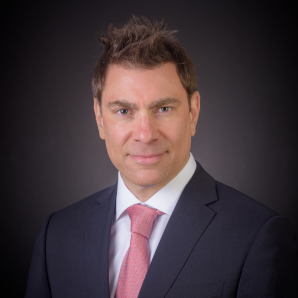 James Kraska is chair and Charles H. Stockton Professor of International Maritime Law in the Stockton Center for International Law at the U.S. Naval War College, as well as visiting professor of law and John Harvey Gregory lecturer on World Organization at Harvard Law School. He has served as a visiting professor of international law at the University of the Philippines College of Law and Gujarat National Law University, Mary Derrickson McCurdy visiting scholar at Duke University Marine Laboratory in the Nicholas School of the Environment, and fellow at Woods Hole Oceanographic Institution. Kraska is editor-in-chief of “International Law Studies,” the oldest journal of international law in the United States, and editor of the three-volume “Benedict on Admiralty: International Maritime Law.” A former Navy commander, he served with operating forces and in the Pentagon, including as Oceans Law & Policy adviser and then director of International Negotiations on the Joint Staff. 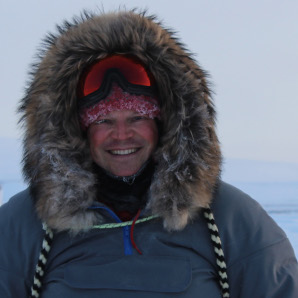 P. Whitney Lackenbauer is Canada Research Chair (Tier 1) in the Study of the Canadian North and a Professor in the School for the Study of Canada at Trent University, Ontario, Canada. He is network lead of the North American and Arctic Defence and Security Network and served as honorary lieutenant colonel of 1st Canadian Ranger Patrol Group from 2014 to 2020. He has (co-)written or (co-)edited more than 50 books and more than 100 academic articles and book chapters. His recent books include “Breaking Through? Understanding Sovereignty and Security in the Circumpolar Arctic” (co-edited, 2021) “Canada and the Maritime Arctic: Boundaries, Shelves, and Waters” (co-authored 2020), “Governing Complexity in the Arctic Region” (co-authored 2019), “Breaking the Ice Curtain? Russia, Canada, and Arctic Security in a Changing Circumpolar World” (co-edited 2019), and “China’s Arctic Ambitions and What They Mean for Canada” (co-authored 2018). 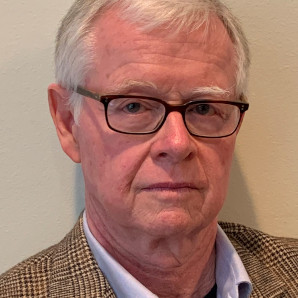 Mark Treanor is the author of the 2021 Colby Award-winning novel, “A Quiet Cadence,” the story of a young U.S. Marine in combat in the Vietnam War and dealing with its aftermath. In 1968, he graduated from the U.S. Naval Academy and commissioned into the U.S. Marines as a second lieutenant. He was a rifle platoon leader in Vietnam, an artillery battery commander and leadership instructor and later served on the boards of the National Defense University and the Naval Academy. Treanor is a graduate of the University of Maryland School of Law, where he was a member of the school’s Law Review and Order of the Coif. He has been a lawyer, corporate executive and leadership coach who has participated in national security fact-finding missions in Iraq, Yemen, Africa and the Caucasus. He also studied in the Vermont College of Fine Arts MFA program. A member of the Council on Foreign Relations and a senior fellow of the American Leadership Forum, he recently retired as chairman of the board (nonexecutive) of Virtus Investment Partners Inc., and as an executive leadership coach with Cambria Consulting Inc. Originally from Rutland, Vermont, he splits his time between Quechee, Vermont, and Edgewater, Maryland. He is at work on his second novel.

VIDEO: About the Colby Award