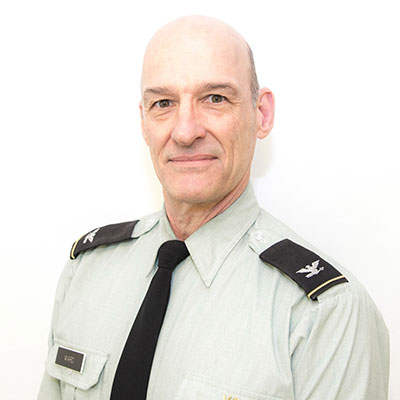 Contact Information
1 (802) 485-2419
This email address is being protected from spambots. You need JavaScript enabled to view it.

David Ward received his B.A. in German from Duke University and earned his PhD in German literature from the University of Texas at Austin.

He has lived, studied, and worked in Germany for some five years in total, including a high school year as a Rotary exchange student in Duisburg and Hamburg and a college semester of independent study at the Ludwig-Maximilian-Universität in Munich. He later interned at the Suhrkamp publishing house in Frankfurt am Main and also spent a Fulbright year doing dissertation research in Frankfurt. He subsequently spent several 11-week stints directing study abroad in Mainz and, most recently, taking Norwich students for a two-week study visit to Berlin and Greifswald.

His ongoing interests in language, language learning, and literature lie at the center of his teaching and professional work today. Ward has taught English in Germany and China; German language at the University of Texas at Austin, Dartmouth College, and in several summer immersion programs; and German literature and culture at Dartmouth and here at Norwich. Along the way, the theory and practice of translation has come to play a large role in his professional life. As a graduate student, he worked on the staff of Dimension: Contemporary German Arts and Letters, a magazine of German literature with English translation on the facing page. His dissertation included a translation of Wolfgang Koeppen's novel of postwar Munich, Pigeons on the Grass. He has also translated major works by Bertolt Brecht, Heinrich Heine, Annette von Droste-Hülshoff, Asta Scheib, and most recently Die Wende in Greifswald, a memoir of the German re-unification by Reinhard Glöckner, that city's first democratically elected mayor since 1933.

Ward teaches beginning and intermediate German Language courses, surveys of German culture and literature, a course on German partition and re-unification that includes two weeks in Germany at the end of the spring semester, and occasional courses on Business German, History of the German Language, and German Cinema. He also regularly conducts workshops on the Rassias Method of small-group instruction, where advanced language students train to lead drill sessions for the beginners.

Ward serves as the German program director at Norwich, designing and updating courses, advising the German Club, and guiding students through the pitfalls and possibilities of the German minor, which can include small-group teaching opportunities, study in Germany or Austria, and more. He was appointed chair of the Modern Languages department in 2017.

Outside the classroom, you're most likely to find him studying chess or making music, especially on the piano or trumpet.