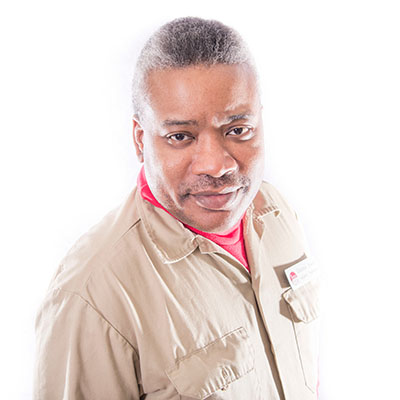 Glennie Sewell, MA, MEd, MFA, grew up in Maryland and began writing as a cartoonist in his early teenage years, proceeding to write science-fiction and school-based comedy during high school.

After high school, he studied briefly at an area community college, but dropped out to enter the working world early. He returned to college at West Virginia University, where he majored in writing, focusing on science fiction. He was almost 30 when he received his BA in English there 1998.

Sewell later received an MA in English from Middlebury College Bread Loaf School of English, as well as an MEd from Western Carolina University in 2007.

Sewell has taught college-level courses since 2004. At Norwich, he teaches English 101, 102, and 112. He also teaches at the Community College of Vermont, Alabama’s Troy University, and the New England Culinary Institute. Sewell ran for the Vermont House of Representatives in 2012, 2014, and 2016.

Listen to a radio interview with Jacque Day of Norwich University’s WNUB radio.

Contact Information
North Hall 402
This email address is being protected from spambots. You need JavaScript enabled to view it.