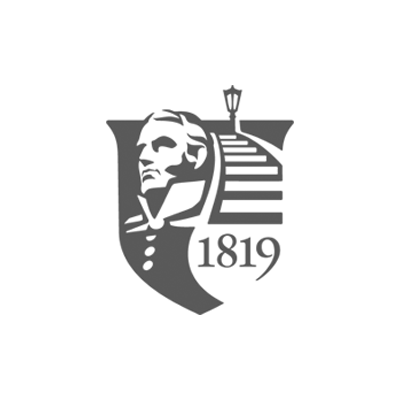 Andrew L. Nemethy earned a masters degree from Columbia at the Graduate School of Journalism and a BA from Amherst College. He is a USN veteran who served in Vietnam and was awarded the Navy Achievement Medal (with combat “V”)  for his service.

He is an award-wining journalist, freelance writer and editor who has published in many national newspapers and magazines such as Yankee, Sports Illustrated, Outside, Travel & Leisure, and many others. He is a former Vermont correspondent for the New York Times and has written for many national and regional newspapers across the nation covering science, agriculture, environmental issues and travel. In Vermont, he has worked for the online news site VTDigger and as a reporter and deputy and news editor at the Barre-Montpelier Times Argus. He has covered the Vermont Legislature and won numerous reporting awards in the 1970s and 80s before turning to freelance writing and editing for two decades, primarily in adventure and travel.  He is the author of Travel Vermont, published by Vermont Life Magazine in 1986, and was one of the main writers for the award-winning lifestyle and travel magazine. He authored the only interview ever given in the U.S. by Russian author Alexander Solzhenitsyn, printed in Vermont Life. He also was awarded a John J. McCloy journalism fellowship in Berlin Germany.

As a communications professor, I try to bring to students the joys I experienced exploring and writing about the outdoors world, and as a reporter and editor, the intellectual stimulation that comes from diving into intellectually challenging, complex issues across many fields. In a texting and meme-filled TikTok world ruled by short attention spans, the art of telling a story,  captivating a reader, and illuminating our world has never been needed more. As I often tell my students, writing well is a lost craft yet one essential to leadership and communications; those who master it will have a proverbial leg - or two - up on their peers.

As a naturalized U.S. citizen born in Austria of Hungarian parents, travel early seeped into my bones and being, especially a fondness for the far northern climes and the high mountains. Playing piano, fanatical gardening and enjoying Vermont’s outdoors on bike, kayak, skis, skates or afoot fill up the days and the long winters. Writing for the Norwich Record alumni magazine has opened many fascinating windows into the history of the university, whose archives are a gold mine full of shiny moments and interesting gems.

Contact Information
Communications Building 103
1 (802) 485-2763
This email address is being protected from spambots. You need JavaScript enabled to view it.